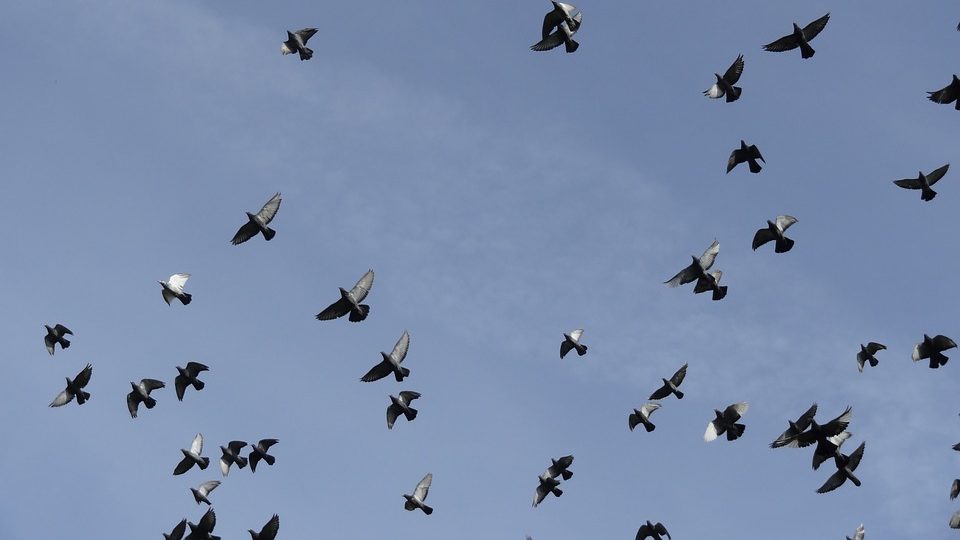 The universal acclaim that greeted Planet Earth II shows that people still love watching nature documentaries. Optimists would see this as a sign that we still care about the environment. I am not so sure.

As a child, I watched nature documentaries to actually learn about the natural world. Now, people watch nature documentaries for their graphic violence and sexual content. Having lived in the 21st century for almost seventeen years, their minds now respond to little else.

Like everyone else, I was deeply saddened to see the end of Planet Earth II. Sex and violence abounded. I’ve never liked wasps, since one stung me on the ankle for absolutely no reason as a boy, and I like to see frogs do well, so what better way to spend a Sunday evening than watching a frog repeatedly kick a wasp in the eye? Few moments in modern British television have equalled the sight of the mighty snow leopard, wandering around the Himalayas, occasionally urinating alluringly on a rock.

The last episode of the series went into our cities. Pigeons were treated badly, being eaten by both peregrine falcons and immigrant fish. Monkeys did well; in one city in India they have convinced the locals that they are gods, and now abuse the humans’ goodwill, running around completely naked and demanding food.

The urban slant to this episode did however get me thinking about the animals that can be found in Oxford—and I’m not talking about the freshers! Most Oxford students are disgustingly self-centred, not only do they never take the time to appreciate the animal kingdom—the dissolute life they lead even has a harmful effect on animal life.

Instead of just looking at the nice river, they insist on rowing on it, killing innocent fish with every oar stroke. Instead of walking around the nice meadow, they must run around it in tight sportswear, every other step crushing a duck’s windpipe. Instead of just going to the nice nightclub and listening to the music, they insist on taking ketamine—thereby depriving horses of much-needed stress relief in the modern business environment.

In my one and a half years at Oxford, I have come to appreciate the amazing wealth and diversity of wildlife in Oxford, and I now take almost as much pleasure in looking at animals in real life, as I do from memes. Oxford’s animals have evolved over time to take advantage of the city’s scholastic environment.

In my first term at Oxford I was surprised to stumble upon a reading group for Marxist pigeons, convened in the bird pond outside my building. Magdalen College was originally set up to that local aristocratic families could provide an education for their deer herds, but after the publication of George Orwell’s Animal Farm, which warned all landowners of the dangers of talking animals, an age-old tradition was ceased.

Now the deer must make do with the occasional piece of cheap airport literature thrown into their paddock by ‘allied’ students.

I could go on enumerating the many wonders of Oxford’s animal scene: the feminist rats, the techno cattle, even the queer squirrels. I have learnt however in my time at Oxford that most students are simply not interested in the benefits that quiet contemplation of nature can bring. Nature is only of interest to them when it appears mediated by a television screen and David Attenborough’s rasping death rattle.

Compared to the glamourous lives of the animals we see in Planet Earth, it is easy to wrongly believe that Oxford’s non-human inhabitants are boring creatures. This couldn’t be further from the truth. The animals that David Attenborough presents to us are horrible show-offs, whereas the rats and pigeons of Oxford retain a modicum of traditional British reticence.

Your average black rat is perfectly capable of hunting giraffes in the desert, or of catching a fish for its wife and family in the waters of the Antarctic. It chooses not to however out of its natural modesty.

Perhaps there is a lesson here for all of us.