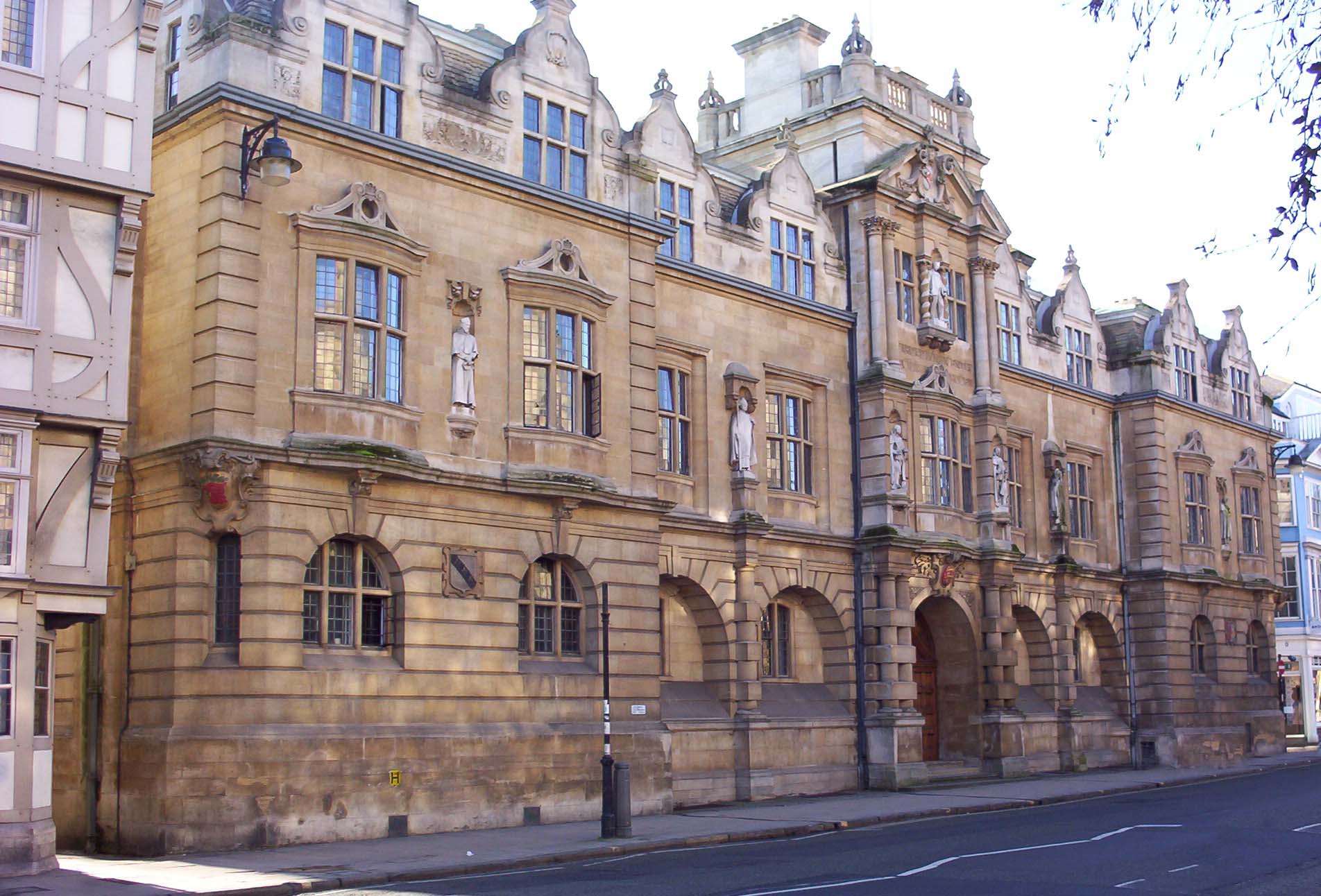 Two South African ‘Rhodes Must Fall’ campaigners have been awarded £40,000 Rhodes scholarships at the University of Oxford.

Joshua Nott and Mbali Matandela were both involved in the original ‘Rhodes Must Fall’ campaign at the University of Cape Town (UCT), which succeeded in having a statue of British colonialist Cecil Rhodes removed in April 2015. They have both recently been awarded Rhodes scholarships to Oxford university, each worth 670,000 South African Rand, equivalent to £40,000.

During the ‘Rhodes Must Fall’ protests at Cape Town University, Nott was quoted in IOL News saying: “you wouldn’t see a swastika in Jerusalem.” The Rhodes Trust website says Nott, a social sciences student, is “keenly interested in social justice and has pioneered a number of workers’ rights and student focussed initiatives.” It does not explicitly reference his links with the ‘Rhodes Must Fall’ campaign.

Mbali Matandela, a gender and transformation student at UCT, was also a vocal ‘Rhodes Must Fall’ campaigner, who reportedly took a feminist line against the Rhodes statue at UCT.

It is currently unclear whether or not the pair will join the ‘Rhodes Must Fall’ campaign in Oxford, which calls for the removal of Oriel College’s statue of Rhodes.

Rhodes Must Fall in Oxford and the Rhodes Trust were contacted for comment. The University of Oxford declined to comment.