CherwellIndependent since 1920.
News College denies telling students to use gender-neutral pronouns for God 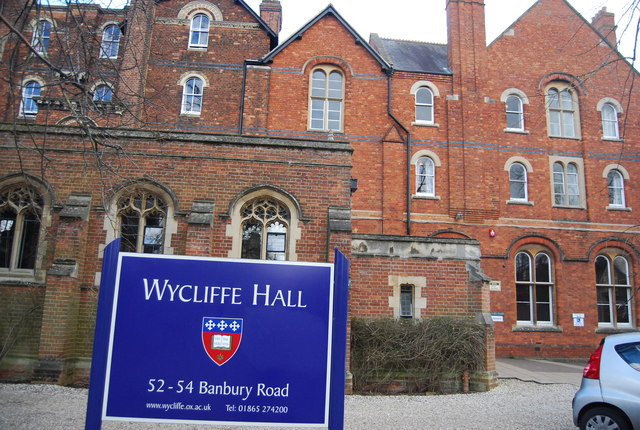 The theological college Wycliffe Hall has denied claims it asked students to refer to God using gender neutral pronouns in an attempt to tackle gender bias.

A report by The Sunday Times claimed the college’s Inclusive Language Policy told students and staff to refer to God using “the one who” instead of “He”.

It claimed that the policy intended to change phrases such as “mankind” to “humankind” in its preachings.

However the college, a Permanent Private Hall training Church of England priests, has strongly dismissed the claims, saying the college “does no such thing”.

The college’s principal, the Revd Michael Lloyd, said the policy contains “no suggestion that the traditional gender pronouns concerning God should be altered in any way. Indeed the Hall’s policy reaffirms that we should continue to speak of God as Father, Son and Holy Spirit, as Christians have always done”.

The Sunday Times had drawn comparisons with guidelines at two top US divinity schools which reportedly recommend professors use “inclusive” gender-neutral language when speaking about God.

Yet Lloyd said: “Inclusive language is encouraged at Wycliffe Hall in our preaching and our writing when describing people – not ‘man’, ‘mankind’, ‘every man’, but ‘human’, ‘humanity’, ‘everyone’. Therefore careful thought is required when using older liturgy, hymnody, or Bible translations, in order to include the whole people of God. This is common sense and is common practice throughout the churches.”

The article received angered responses, with comments saying: “Didn’t God create Adam in his own image? Last time I checked, Adam was a masculine name.”

But others expressed positivity for the initiative. Mark Woods, writing in Christian Today, wrote: “Wycliffe’s inclusive language policy, in fact, looks eminently sensible. It notes that language changes and that while once it was common to talk about mankind, man, every man, we don’t do that any more.”

The college’s Inclusive Language Policy states: “The patriarchal masculine has become a form of alienation for many women and indeed many men. It reduces women to Other by normalizing the masculine.”

It encourages a use of inclusive language in the Hall “not because we have to but rather as a sign of our love for each other in Christ”.

While acknowledging that older hymns and the Book of Common Prayer are “by definition written in the language of patriarchy”, the policy says that services and preachings will continue to use them in order to respect “integrity”.

It states that the college expects teachers and visiting lecturers to reflect a “gender balance” in their topics and language, for example by using biblical passages which involve women.

The Sunday Times report, which has since been removed from the paper’s website, is the latest in a series of articles concerning the use of pronouns at Oxford which have faced claims of misreporting.

In December, following a Cherwell investigation, a claim published by The Sunday Times that OUSU had instructed students to use the ‘ze’ pronoun was revealed to be fake. The paper published an apology in January. 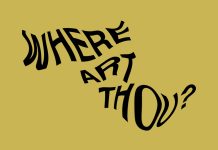 Flinching before a dead god 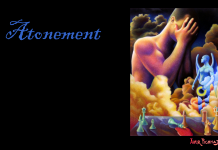 The Philosopher on His Way to the Shops 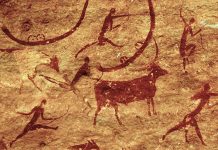 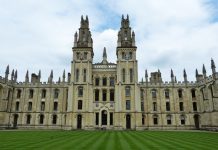