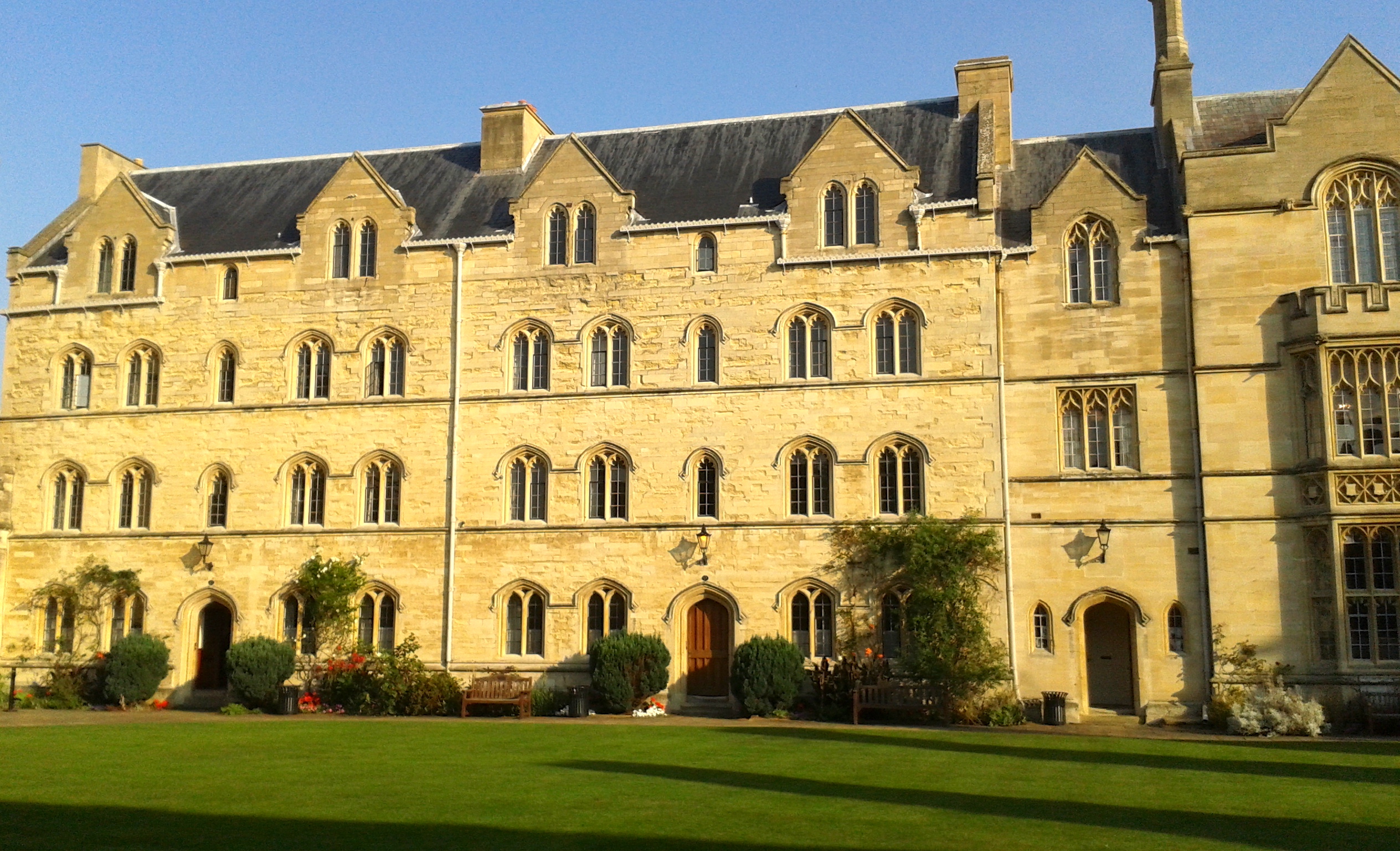 This week Pembroke students unanimously voted to pass a motion to give suspended students full membership of the Junior Common Room.

The motion received no opposition from students at the meeting.

Until a few years ago, students who had suspended their studies could not access faculty resources and libraries, nor could they log onto their email, or the University‘s intranet.

Reports from the time uncovered stories of students being forced out of colleges without warning, and an overriding concern for academic matters rather than for the welfare of the student.

The University Statutes and Regulations currently refer to suspension and rustication as a withdrawal of “the right of access” to University facilities, with colleges largely able to develop their own policy beyond that.

The Pembroke motion noted that most of the concerned students “have needed to suspend studies for reasons beyond their control and should therefore not be penalised or feel isolated from the JCR  because of it.”

It states: “This JCR also believes that many students suspending their studies for health reasons are among those that JCR initiatives, such as the prescription fund, benefit the most.” These sentiments come at a time of expanding pastoral care provided by both the Student Welfare Support Office and the Oxford University Students’ Union.

Joe Morton, speaking exclusively to Cherwell, said: “We are certainly not the only JCR that is open and welcoming to students currently suspending their studies and, at a time where the University is seeking to improve its policy and terminology on this matter, we felt the formalisation of our stance important.

“This JCR wholeheartedly supports all students, regardless of the current status of studies, and we hope to work with college, SUScam [the campaign for suspended students in Oxford] and OUSU to ensure that any changes implemented work to make what is often a difficult process for students a little easier.”

A spokesperson for the University of Oxford said: “Guidance for students who undergo a change in status, such as suspension of studies, is available on the University website. The guidance makes clear that in most circumstances, students who suspend their studies will retain access to facilities including email, University libraries, the Counselling Service, and advice from the Disability Advisory Service.”

Current University policy dictates that colleges may decide their own student suspension policies, but not all are taking the same approach as Pembroke. As recently as October last year, Wadham college English graduate Nathalie Wright wrote in The Guardian about how her college policies were when she suspended her degree during finals.

She claimed that she was allowed into college grounds, having to sit six hours of exams at the end of her year off, achieving a 2:1 before she could join the course again. Whilst she “Eventually… bargained the college down to one three-hour exam”, achieving a first for her degree overall.

Speaking in the same article, an Oxford University spokesperson concluded: “The colleges are working in consultation with Oxford University student union on a common approach and discussing both access to college facilities during suspension and academic conditions for return to study.”

Oxford University Students Union and Student Welfare Support have been contacted by Cherwell for comment.