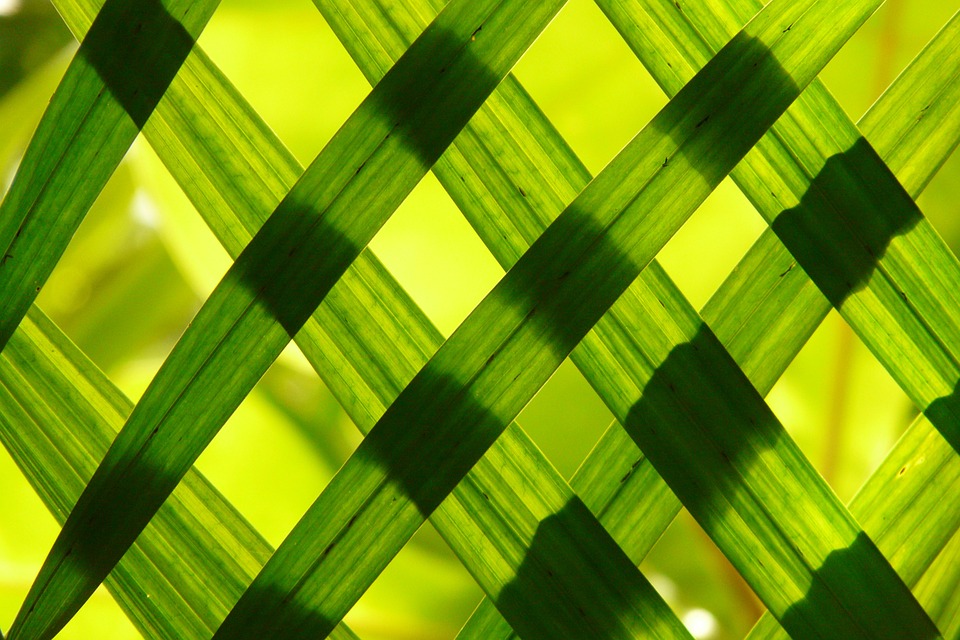 Traditionally, quantum physics is a bit like that friend: we know deep down that they’re probably right, but we’ll continue to ignore them for as long as possible, keeping our deluded ideas because they’ve worked so far. We can live with this until, inevitably, something goes wrong and there they are, taunting, “I told you so”. Unfortunately for biologists, that moment may have arrived.

In photosynthesis, the process that provides all the energy for life, sunlight splits up water into hydrogen and oxygen and excites some electrons. The electrons jump up and then fall back down, releasing excess energy. That energy is stored in chemical bonds and, in a roundabout way, is used by the plant to live.

Classical physics says the electron should take much longer to jump around than is observed and that it should lose much more energy to the surroundings than it actually does. In short, photosynthesis is smoother, quicker and more eﬃcient than physics says it should be.

Now we can’t ignore the issue any longer. Physicists have observed the signs of quantum activity, namely quantum superposition, in photosynthesising cells. This would mean that an excited electron can explore lots of different ways to jump around simultaneously, thus ﬁnding the best way, losing less energy and saving time. For biologists, this was the pretty shocking—quantum activity is usually only seen in highly controlled laboratory test conditions, not in the noisy mess of a living cell.

While this new quantum theory comes with the usual scientiﬁc disclaimer that the activity observed may not actually be helping with photosynthesis in any way, it does seem to ‘ﬁt’ neatly with everything else we know about photosynthesis, even if more evidence is needed for conﬁrmation.

And there’s more. Not content with hacking fundamental biological processes, quantum scientists are also claiming to be able to solve other problems for biologists, what it is that gives each chemical its characteristic smell, for example.

They say smelly molecules start a process called ‘quantum tunnelling’. Certain bonds in molecules provide a vibration that moves receptor electrons from one point to another via a quantum tunnel, meaning they don’t travel through the space in between. This would mean molecules have a tunnelling signature, as so to speak, for identiﬁcation by the brain.

Annoyingly for biologists, there is some solid evidence for this, including the fact that sulphur and boranes have no molecular similarities, but they do have similar bond vibrations, and they smell the same. While, this is not proof, but physicists reckon soon they’ll have cracked the smell problem once and for all.

We are now ushering in a new era of complex quantum biology. Quantum mechanics has upgraded itself from the obscure branch of mind-bending science to something much closer to home. Gone are the days when biologists could be blissfully ignorant of this strange world, which may turn out to underpin many processes of life. Are we all really quantum machines?