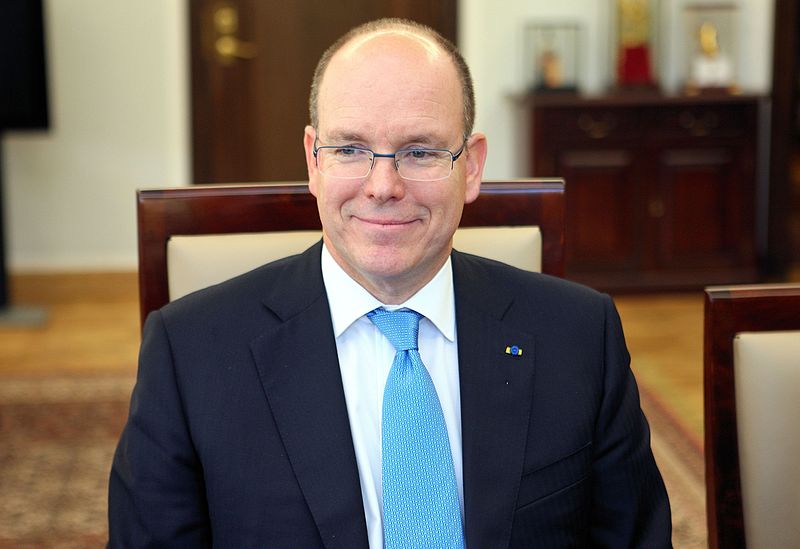 Jack Hunterhttps://jackrhunter.com/
Jack Hunter was the editor of Cherwell in MT17. Follow him: @_jackhunter or email [email protected]
10th February 2017

Albert II, Prince of Monaco, called on Oxford students to combat the “alternative facts” of climate change deniers, in a speech at the Union on Monday night.

Taking about his environmental activism, Prince Albert said he had “faith” in Oxford students as the “global leaders of the future” to bring about a “a better and more sustainable world.”

In what appeared to be a veiled attack on Donald Trump’s administration, Prince Albert warned about the dangers of “some vivid political dialogue, which is questioning scientific truths” in recent weeks.

He said: “Despite the concern that they [climate change deniers] have generated, in particular over the past few weeks, I want to believe that reason will prevail.

“Because scientific facts are increasingly hard to challenge. There are no alternative facts, other than futile denial schemes.”

The new US president dismissed climate change as a Chinese hoax before the US election, and since then has appointed a string of people with links to the fossil fuel industry and a track record of global warming scepticism to senior positions in his administration.

Prince Albert said: “Despite the bleak picture which I have just described, you have a unique opportunity to change the course of history. To achieve this, we have science, awareness, and power.”

As head of state of the principality of Monaco, he has continued Monaco’s policy of strengthening environmental awareness, being the only incumbent head of state to have visited both the North and South Poles.

The Prince of Monaco has an estimated wealth of over one billion dollars.