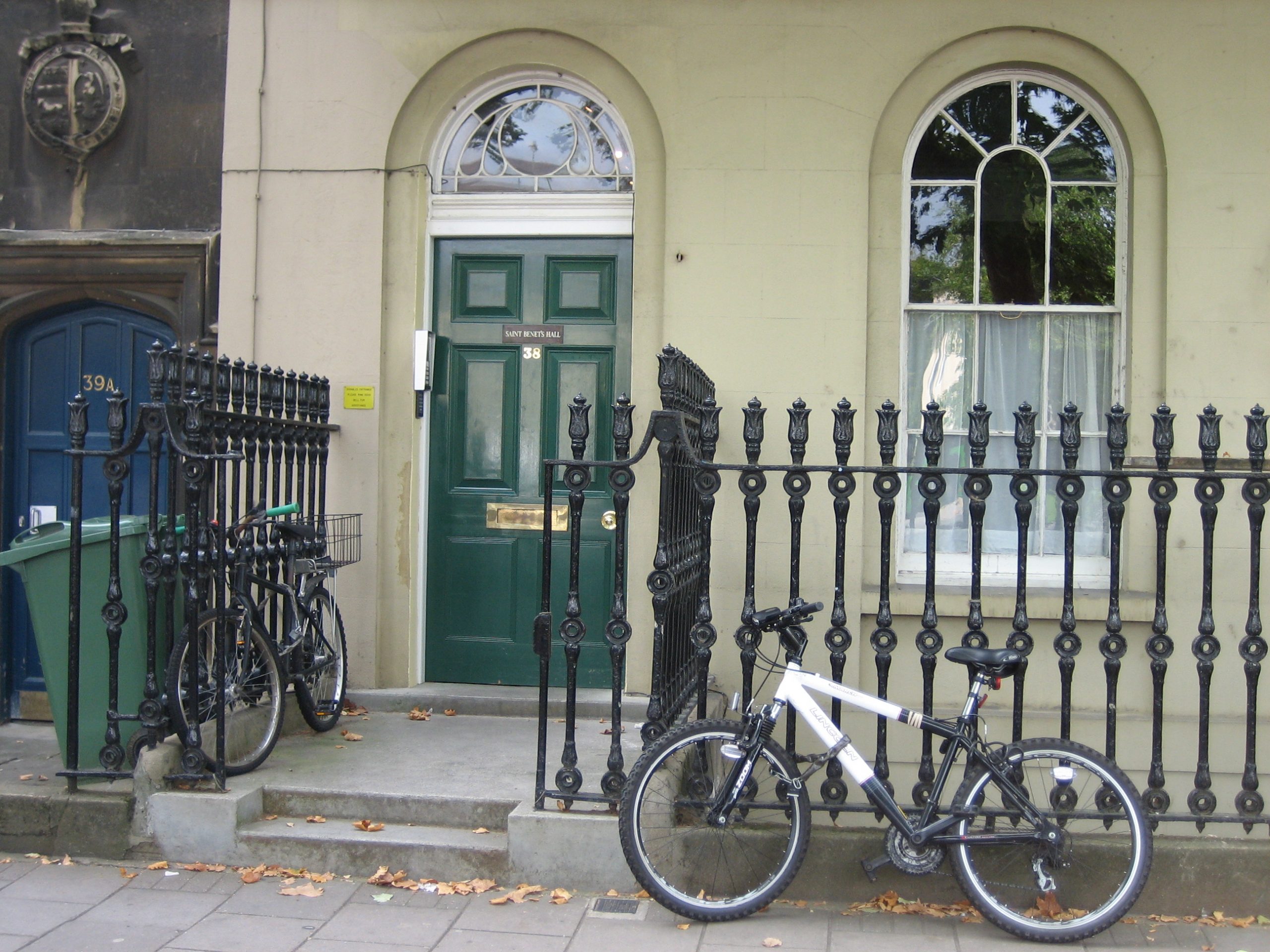 The Oxford Student has suffered a major setback at the hands of the St Benet’s JCR.

Students of St Benet’s Permanent Private Hall (PPH), are locked in a battle with the non-independent university publication after it accused them, according to the motion’s proposer, of being “misogynistic Bullingdon members”, voted with a majority of 19 to 2 to “condemn the OxStu, and other fake news organisations, for being news that is fake, or fake news”.

The proposer told his JCR that passing the motion would “put us on the map and … will force the Cherwell to write pro Benet’s articles”. He went on to say that he “would like to condemn them [OxStu] and all other fake news like BuzzFeed, BBC, CNN, etc”.

Following the vote, St Benet’s student Sam Hodson told Cherwell: “Oxford fake news media outlet the OxStu has been messing with St Benet’s with so-called ‘banter’ for too long now. The only banter is their terrible organisation. Sad!”

The article in question appears to be neither archived nor existent on OxStu’s website. Instead the three items listed when a search is performed for articles including ‘Benet’s”, heap praise on the PPH for finally admitting female students in 2014, returning to OUSU membership, and fielding a candidate in an old race for Treasurer of the Union Society.

Hodson concluded: “Let this pronouncement mark the day we put the “edict” back into St Benedict”, an allusion to the PPH’s well-known Benedictine heritage.

Speaking to Cherwell, the proposer of the motion said: “For me, the only valid source of information nowadays is Cherwell, by whom we stand wholeheartedly. Let this be a warning to all crooked institutions who undermine and disrespect Benet’s… We will take you down.

St Benet’s is a permanent private hall of 64 students.

The motion comes at a time of growing concern over the prominence of so-called “fake news”. The term was used to describe a multitude of deliberately false articles shared on social media in the run-up to the US election in November.

More recently, President Trump used the term as a means of denouncing CNN for reporting on rumoured CIA reports allegedly proving the President had consorted with Russian prostitutes.

Harry Forbes, a fresher at Magdalen, told Cherwell: “The words ‘fake news’ are bandied around far too much. Starting as a serious attempt by the left-wing media to silence anyone with a dissenting view, it now seems that anyone who disagrees with a media outlet deems it to be ‘fake news.’”

Forbes added: “From my experience of student journalism, it is probably a largely accurate one.”

The Oxford Student did not respond to a request for comment.