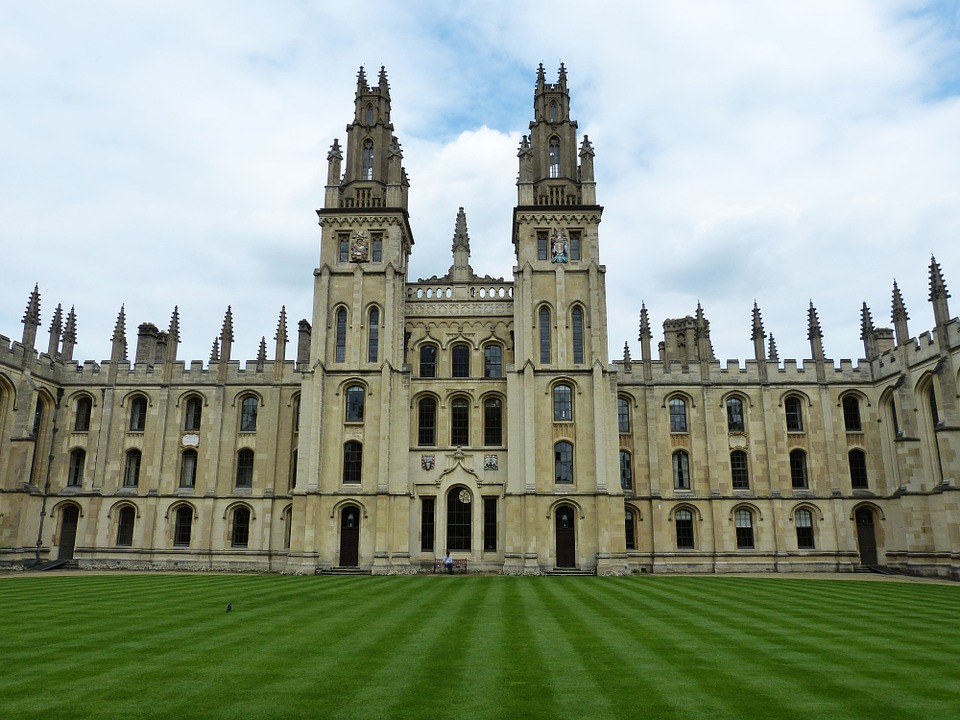 The online politics magazine Spiked have given Oxford university and students union a ‘red’ for campus freedom of speech in 2017, for the third year in a row.

The “anti-Stalinist left” magazine commented on the ranking: “The University of Oxford, the Oxford University Students’ Union and its constituent colleges and JCRs collectively create a hostile environment for free speech. The university, which has moved to a Red ranking, restricts ‘offensive’ and ‘needlessly provocative’ speech, and insists people use transgender pronouns.”

Further reasons for the ban included Christ Church College banning a debate and criticised OUSU for banning pro-life groups and stopping the student magazine No Offence being handed out at the 2015 freshers’ fair.

The University, whilst declining to comment in full, drew attention to Louise Richardson’s comments in January 2016 calling on students to remain open minded and engage with “objectionable” ideas. Richardson, in her speech said: “In an increasingly complex world the best may not be those who look and sound like ourselves.”

She continued: “How do we ensure that they appreciate the value of engaging with ideas they find objectionable, trying through reason to change another’s mind, while always being open to changing their own? How do we ensure that our students understand the true nature of freedom of inquiry and expression?”

Spiked’s criteria for a red ranking is: “A students’ union, university or institution that is hostile to free speech and free expression, mandating explicit restrictions on speech, including, but not limited to, bans on specific ideologies, political affiliations, beliefs, books, speakers or words.”

The magazine emphasised that: “being compelled to express something is as corrosive to free speech as being prohibited from expressing something.”

Jacob Williams, undergraduate at Exeter College and editor of the No Offence magazine banned from the 2015 Oxford freshers’ fair disagreed. He told Cherwell: “The University deserves its red ranking because its intellectual climate is deeply intolerant. All the arguments against freedom of speech rest on an implicit belief in human autonomy—the structures it is supposed to reinforce are judged to be bad because they limit the ability of members of certain groups to act unimpeded by external forces.

“The fundamental problem is that the ascription of value to this autonomy, which is questioned by the social conservatives, anti-feminists, or pro-lifers whose speech is restricted, is taken for granted, rather than being recognised as a fallible moral belief that university ought to equip us to critically examine.

“Ultimately, there isn’t much point in debating freedom of speech, because once you start examining this assumption behind the restrictions, you’ve already won the battle and moved the discussion to the issues the non-orthodox want to talk about.

“There are alternative worldviews to the secular liberalism that dominates our universities, and they deserve a fair hearing.”

This news comes amid ongoing debates about freedom of speech on British university campuses. When Donald Trump’s former campaign manager, Corey Lewandowski, came to speak at the Oxford Union last term, protesters from Oxford Labour Club, Migrant Solidarity and LGBTQ societies gathered outside the Union to condemn Lewandowski and protest the Union’s decision to allow him to speak

OUSU told Cherwell: “At OUSU, we’d like to say how proud we are to have received a red ranking from Spiked for the third year in a row. This red ranking recognises, among other things, our work in lobbying the University for a harassment policy which supports all students who need it, our incredibly well-received consent workshops and our firm pro-choice policy which extends to a ban on publications which attempt to manipulate vulnerable people into unwanted pregnancies.

“In particular, we’re glad that in their section on the Central University’s Harassment Policy, Spiked chooses to highlight the part which specifies that misgendering a trans person may constitute harassment.

“This was a change the Student Union was instrumental in making, and one which we are glad to say continues to improve the quality of life of trans students at the University.

“One problem we have, however, is getting this message out to students, especially trans students who may wish to use this section of the harassment policy to get support. So we’d like to thank Spiked for this important inclusion.

“Despite their their implication that supporting trans students is itself a violation of free speech, we hope their editorial will raise the profile of the support available for trans students, and have a net positive effect.”