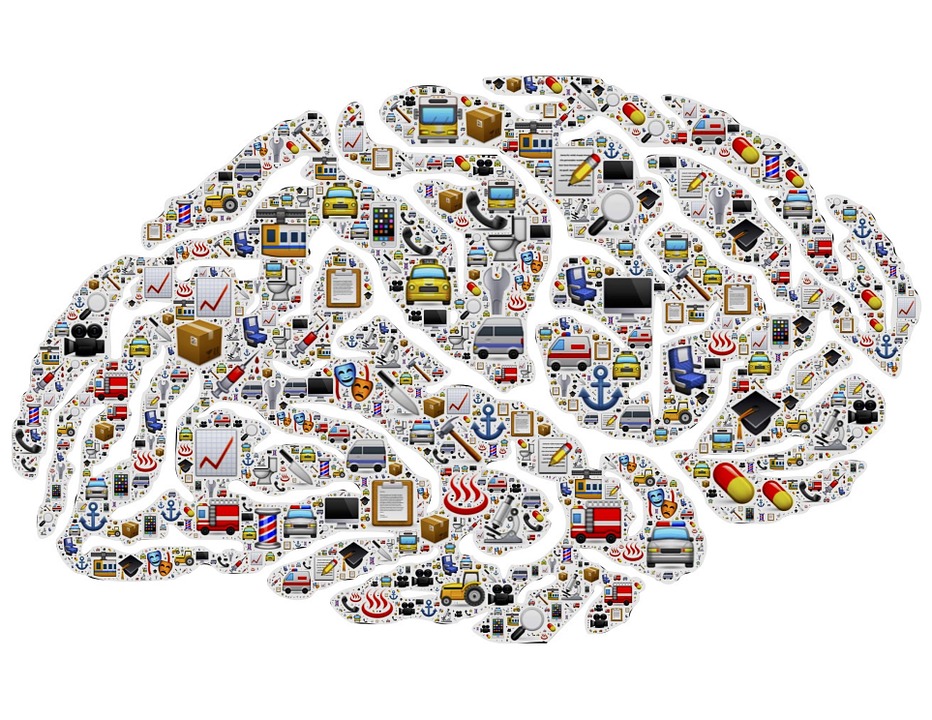 The question of whether humans have free will, or whether everything we do is predetermined, is one of the most debated and recurring issues in philosophy. There is little professional agreement on what deﬁnes free will and the distinction between voluntary and stimulus-generated action must also be taken into account. Despite these uncertainties, researchers in experimental psychology have attempted to test the concept using brain imaging technologies.

Some philosophers argue that we could predict every act and decision if we knew everything about all laws and probabilities, a concept known as determinism. The question that then remains is whether this is compatible with the notion of free will. An idea known as compatibilism states that it is and argues that the fact that all acts are, in theory, predictable takes nothing from the notion of volition.

Before we can perform experiments examining the existence of free will, we must ﬁrst deﬁne it. Most people will intuitively think of free will as the independent agency of an individual to do as he or she wants at any given time. Some say it is the freedom to form any intention to act, others that it is the freedom to make a conscious decision resulting in an action, or at least an attempt at an action. It is also about how we feel: the undeniable phenomenological feeling that we are free to decide what to do and when to do it, and to change our minds in the process.

The American neuroscientist Benjamin Libet famously tried to show experimentally that free will does not exist in the traditional sense. In the 1980s, he and his team used EEG—a brain imaging technique which measures electrical activity on the scalp—to assess what they called ‘readiness potential’, a spike in neuron activity occurring before the conscious decision to act. Libet showed it was even possible to predict a simple action, ﬂexing the wrist, before the participant was aware of any intention to do so.

It turned out that the EEG signal, readiness potential, started 550 milliseconds before the actual action and 350 milliseconds before the participants became aware of the urge to act. It is important to note that self-report measures of awareness can be highly problematic, telling us when certain brain processes come together based on the feelings of the individual, rather than when it actually occurs.

The results of Libet’s experiments have been widely claimed to be evidence against free will, seeming to suggest that voluntary action springs from subconscious brain areas, but Libet himself was not so quick to agree. The fact that participants could veto the urge to act suggested to Libet that there might be a ‘free won’t’ rather than a ‘free will’, that decisions are initiated unconsciously and free will is the veto-power.

Later neuroscientiﬁc experiments have conﬁrmed Libet’s results, to the degree that we can now predict simple actions up to seven seconds before the participant was aware of their decision, but the interpretations are still widely disputed. Primarily, the neuroscientiﬁc experiments have questioned how aware we are of decisions being made, but notions of agency and volition still stand. The question then becomes one of consciousness, on which we still have little neurological traction.