CherwellIndependent since 1920.
Culture What to watch in the time of Trump 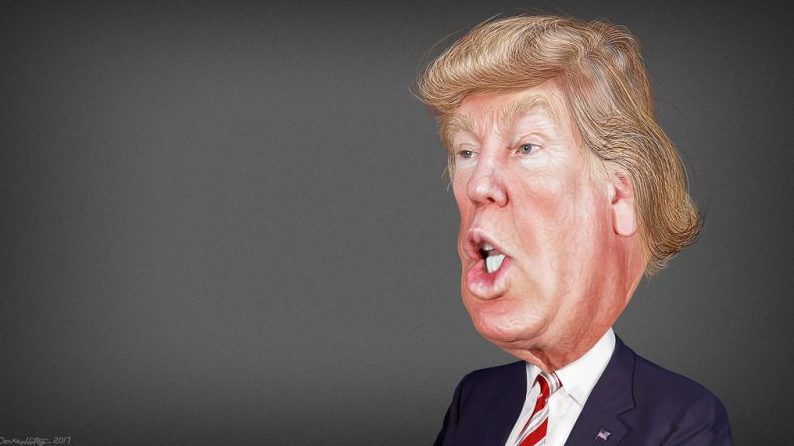 At a time when it seems as if the world has taken a step back, the opposite seems to be occurring in the world of TV comedy. American sitcoms have finally realised that audiences are interested in watching a show like Black-ish, which dares to address the experiences of a black family living in a predominately white, suburban environment. Or One Day at A Time, which documents the life of an American family who just “happen to be Latino”, in which the unrivalled Justina Machado plays Elena, a nurse and army veteran struggling to cope as a single mother.

Or in watching a Taiwanese-American family in Fresh Off the Boat struggle to adapt to a new life in Florida as they open a Western-style restaurant and try both to preserve their own cultural heritage and acclimatise to a new, often hostile one. Or even in watching Jane the Virgin, which plays cleverly with telenovela tropes yet also breaks down stereotypes—exploring what it is to be an undocumented immigrant.

It’s impossible to forget when watching these programmes that America is a nation of immigrants. It always has been, as Lazarus’ ‘The New Colossus’ declares. Black-ish sees Dre and Rainbow struggle to teach their children about police brutality, about the use of the N-word, about what it means to have hope in an increasingly hopeless world. One Day at A Time tackles PTSD, depression, mansplaining, and the wage gap.

The content of such shows might seem too dark for ‘normal’ comedy—but comedy is often subversive. These shows are alert to what’s happening in reality. They’re radical and they refuse to be silenced. They’re brave shows, brilliant shows, laugh-out-loud-funny, but are irrefutably, deadly serious.

My favourite episode of Black-ish, ‘Lemons’ deals with the repercussions of the results of the Presidential Election. Trump has won and each member of the family responds differently; Bow throws herself into activism while her daughter, Zoe, decides to make lemonade for school, not because she’s making “lemonade out of lemons” or in reference to Beyonce’s ‘Lemonade’ but because she wants to do something that unites.

And the simple taste of the bitter sweet does that. Dre goes to work, where his colleagues are divided amongst themselves and listening to their arguments, he laughs. His co-worker, enraged, “don’t you care about this country?” Dre replies: “I love this country, even though, at times, it doesn’t love me back…I’m used to things not going my way. I’m sorry that you’re not and it’s blowing your mind.” As he speaks ‘Strange Fruit’ plays in the background and at the end of the episode his son reads Martin Luther King’s speech aloud as his family watches, Zoe serving lemonade.

For comedy, it’s undeniably, atypically hard hitting. Dre’s laughter, our laughter, opens up a space for dialogue, a space in which you question yourself as a spectator.

Why are we laughing at something this important? Because it’s the human thing to do. Laughter, like lemonade, can be used to unite in a very divided world. Comedy opens up a moment in which an audience can feel an affinity, a closeness to the ‘other’. The laughter might sometimes be uncomfortable and it might sometimes come as a relief from heated argument, but it’s necessary, provocative. It prompts conversation. Watch these if you think that art can’t ever make a difference or be political.