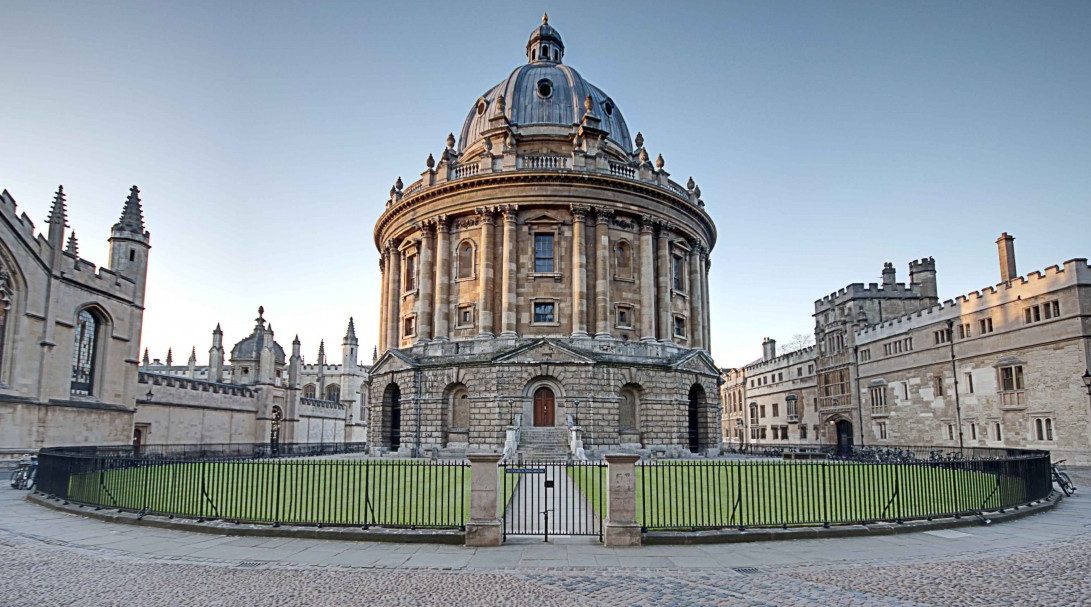 Jack Hunterhttps://jackrhunter.com/
Jack Hunter was the editor of Cherwell in MT17. Follow him: @_jackhunter or email [email protected]
6th March 2017

Oxford University is at the centre of claims of an “epidemic level” of sexual harassment and gender violence in UK universities, a new investigation has suggested.

Freedom of Information requests sent by the Guardian show that Oxford reported the highest number of allegations against staff by students, with 11 received by the University central administration and 10 by colleges in the past five years.

Oxford also has the highest number of allegations of staff assaulting staff, with 17 recorded centrally and three by colleges.

The University insists there is a “distinct possibility” of duplication between college and central allegations in both of these figures.

In the last five years, staff-on-student harassment allegations were reported at Christ Church, LMH, Lincoln, Mansfield, Pembroke, and St John’s, the report shows. Queen’s had the highest number of such allegations, at three. The college has held two investigations into harassment claims and two members of staff have left or changed jobs as a result of reports of harassment from students.

St John’s Principal Bursar, Prof Andrew Parker, said the one reported incident of sexual harassment was “reported through a third party and no formal complaint was received.”

Oxford University Student Union (OUSU) VP for Women and Equalities, Orla White, described the reported allegations of staff-on-student harassment as “just the tip of the iceberg”.

White told Cherwell: “Our central and collegiate harassment policies and procedures are unclear, unwieldy and often fail vulnerable students, especially in the case of staff-on-student harassment.

“It’s also the case that Oxford’s prestige as ‘the best university in the world’ hides a multitude of sins; from the accounts I’ve heard, the drive for academic excellence and the fear of jeopardising one’s career causes many people who experience harassment from well-respected academics to stay silent for fear of being excluded or vilified.”

The investigation also took issue with university policies on student and staff relationships, which it said legal experts found did little to “discourage” them developing.

Mansfield, Regent’s Park, St Hilda’s, St Hugh’s, and Worcester were the only undergraduate Oxford colleges not to have such a relationship policy, FoI requests showed.

St Hugh’s informed Cherwell that its policy on student-staff relationships, “follows the general University of Oxford guidance on this issue.” A spokesperson for St Hilda’s said: “Issues arising from staff-student relationships are covered by St Hilda’s Code of Practice Relating to Harassment”

A Worcester spokesperson told Cherwell: “We take the view that any issue around staff-student relations is well covered by our harassment policy, our whistleblowing policy, and our general code on staff conduct.”

The staff-student relationship policy of Lincoln College was called under particular scrutiny. The barrister Georgina Calvert-Lee, of McAllister Olivarius, told the Guardian she was “surprised” by the policy’s “blatant disregard for the weaker party”.

Calvert-Lee said: “(the policy) says overtly that the reason that it wants a reporting of these relationships is to ensure it will not have an adverse effect on the reputation of the College.”

In a statement, the College said: “The college’s policy is to ensure it is informed of any relationships between employees and students that are inappropriate. This is for the protection of the people involved as well as the college.”

The IHH Co-Chair, Katt Walton, told Cherwell: “The independence colleges have in regard to policy enforcement and procedure allows for discrepancies and varied experience. We believe the lack of a centralised point of referral and information means students and staff alike may be more reluctant to report and follow through on cases of sexual harassment and violence.”

She added: “The University needs to start working on this lack of centralisation so it can foster a culture of belief and make sure students and staff know the University takes sexual harassment and sexual violence with the upmost importance.”

Speaking to Cherwell, Baroness Kennedy, the Principal of Mansfield College, who was appointed by the University to chair a working party on sexual violence and harassment, said her review was seeking to challenge “a great variation between colleges and departments when abuse or harassment is experienced.”

She said the allegation reported at Mansfield in the Guardian report “was five years ago and involved a tutor saying something inappropriate in a one-off event.”

She added: “We at Mansfield have used the University harassment policy rather than invent one of our own. I incline to the view that their should be a clearer system to which everyone adheres—a University wide system. There should also be an Independent Person (not connected to their College or Department) to whom a graduate student can go when their Supervisor is the alleged harasser.

“The silence on this kind of conduct is often linked to fear of the consequences—for academic assessment and marking and for references (…) Abusers have to know that there will be disciplinary or processes and possible criminal prosecution.”

A University of Oxford spokesperson said in a statement to Cherwell: “A wide-ranging campaign across the University in recent years has made clear that sexual assault and harassment, whether by staff or other students, will not be tolerated anywhere at Oxford.

“We have put the students themselves in charge of the process, allowing them to make first disclosures at a level where they are most comfortable, whether within their college, with the Student Union or the central University. We see the number of students now coming forward to disclose or report incidents as reflecting the progress made. Students can be clear on where to go for support and confident that they will be listened to.

“This clear, secure reporting system is just one of ways in which Oxford has strengthened its culture in recent years.”

The pro-vice-chancellor for education at the University of Cambridge, Prof Graham Virgo, told the Guardian: “It is a very significant challenge for people to disclose sexual misconduct or harassment; as a result we have designed the procedure with student choice at its heart, so students can choose for their complaint to be heard in a way that suits them.”

A University of Nottingham spokesperson told the Guardian: “There have been no such allegations from students, relating to university staff, in the past three years and less than 10 incidents in the two years prior to this. Similarly with regards [to] allegations of staff from staff there have been less than 10 allegations in the last five years. Clearly our range of initiatives and policies around this issue is helping to drive this message home.”