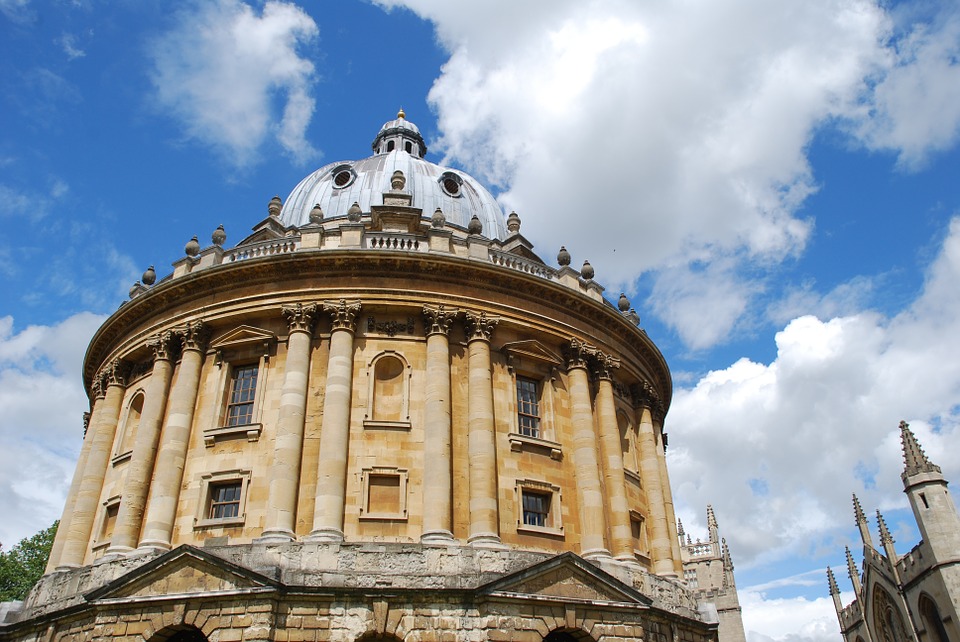 Several College heads have been missed off an open letter regarding Brexit which was printed in The Times this morning, despite having agreed to, or desired to, be included.

The letter, signed by the heads of 35 Oxford Colleges and Permanent Private Halls, urged MPs to guarantee the right of European Union citizens to reside in the UK after the Brexit process is complete, ahead of a key parliamentary vote on Article 50.

Notable absentees from the original list of signatories were heads from Christ Church, Corpus Christi, Lincoln, Mansfield, and St. Peter’s.

However, Cherwell has since learnt that some of those College heads have expressed a desire to have been included, or that they had signed the letter but were not recorded.

Professor Steven Cowley, President of Corpus Christi College told Cherwell: “I did sign but it was not recorded. I am entirely in agreement with the contents of the letter.”

The Very Reverend Professor Martyn Percy, Dean of Christ Church, confirmed that he signed the letter on 10 March 2017. Speaking exclusively to Cherwell he said: “I did happily sign this letter, so am not sure why I am not listed.”

Helena Kennedy QC, principal of Mansfield College, told Cherwell: “There was no decision not to sign. I was in Iran on official business. Mansfield and I agree entirely with the letter.

She continued: “As a member of the House of Lords, I was a leading advocate of the amendments.”

When asked if it was a “cock-up”, a University press representative replied: “It looks very much that way, yes.”

It is not known whether the mistake was made by the University or The Times.

However, speaking exclusively to Cherwell, Mark Damazer CBE, Master of St. Peter’s College, confirmed that the omission of his name from the list was deliberate.

He said: “I am on the BBC Trust and its editorial committee until 3 April. As such I cannot compromise the BBC’s impartiality.”

Professor Henry Woudhuysen, Rector of Lincoln College, also confirmed that the omission of his name was deliberate.

He told Cherwell: “I can confirm that my name was not erroneously missed off the list of signatories to The Times letter.” 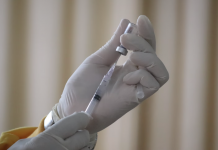 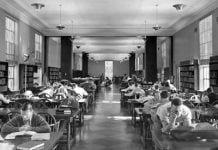