Nearly a quarter of students in Oxford say they regret enrolling 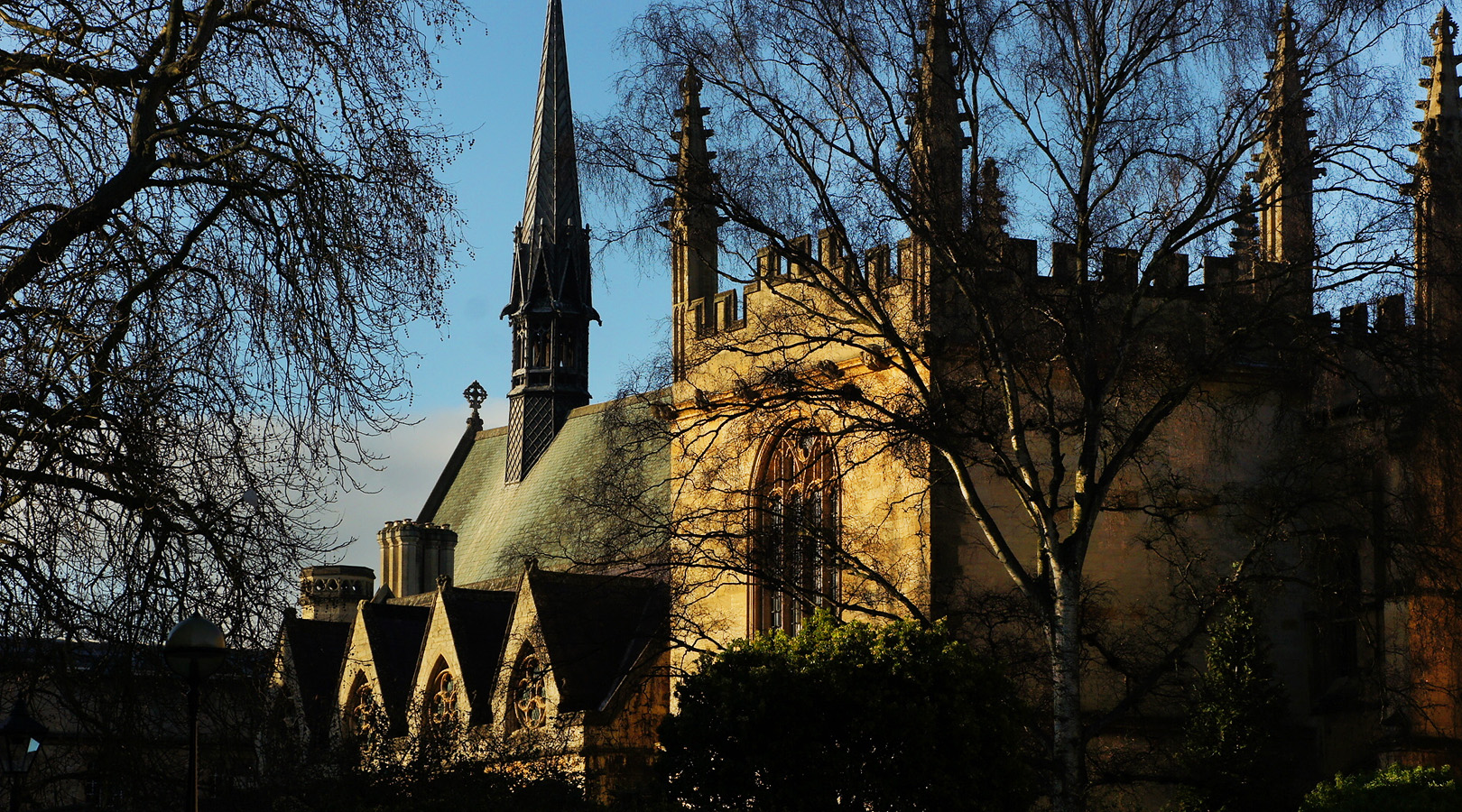 Students studying in Oxford are the most miserable in the United Kingdom, according to a survey.

The study, conducted by the firm Student Living by Sodexo, found that 22% of students across both Oxford University and Oxford Brookes admitting that they regret enrolling. This is 10% higher than the proportion of students at York, and double that of Cambridge.

The survey assessed a range of factors, including everything from satisfaction with the education to nightlife. Whilst 56% of those students asked about their education claimed that they attended every lecture and seminar, 65% claimed that the only reason they missed contact time was due to lack of sleep.

The survey follows a report recently released by the Oxford University Student Union (OUSU), which claimed that 43% of students at Oxford feel that attending the University has adversely affected their mental health.

Between 2004 and 2014 the amount of students seeking counselling rose by 136%, and the National Union of Students (NUS) continues to estimate that 10% of students nationally seek such services.