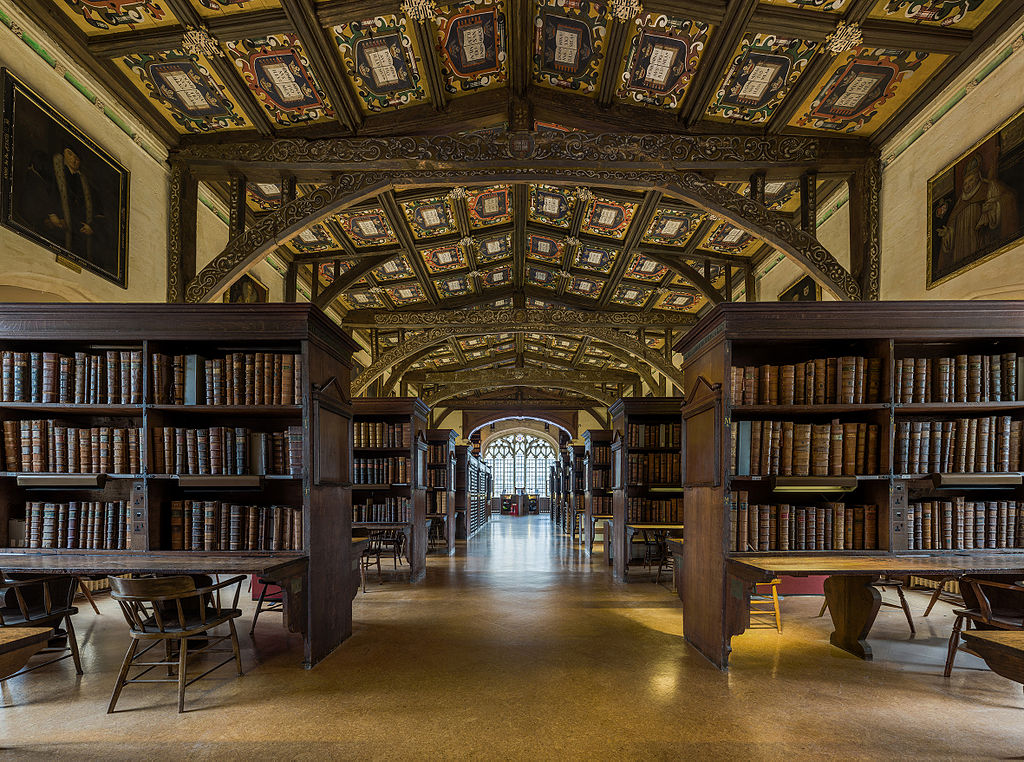 A Freedom of Information (FOI) request, seen by Cherwell, shows that the University’s Bodleian Libraries charged undergraduate students £59,360.73 in overdue fees, while postgraduate students were charged a further £32,893.97. The money relates only to books returned after their due date.

Bodleian Libraries said this money was “spent on buying additional copies to alleviate the inconvenience to other users who could not access a book they needed because it was returned late.”

The latest figures follow continued controversy surrounding fines against Oxford students by both Colleges and the University. Last month, a Cherwell investigation found that 14% of Oxford Colleges have fined their students over £25,000 since 2010. 95% of fines levied by Colleges were library, lost book, or administrative fines.

Oxford’s Bodleian Libraries constitute a group of 32 libraries across the University. While fine policies differ among the libraries, the majority charge 20p per day for overdue standard loan items, while short loan books are charged at £1 each day past the due date. Overnight loans are charged at 50p per hour.

If a reader reaches total fines of over £10, they must be paid before the reader can continue to borrow.

A Bodleian Libraries spokesperson told Cherwell: “Fines are a standard procedure used across libraries to ensure that materials are returned on time and thus made as widely available as possible to all readers.

“The money from fines is reinvested into the Libraries.

“The total amount per fine is relatively low, an average of 87p per fine.”