Labour must expel Ken Livingstone to be serious on anti-semitism 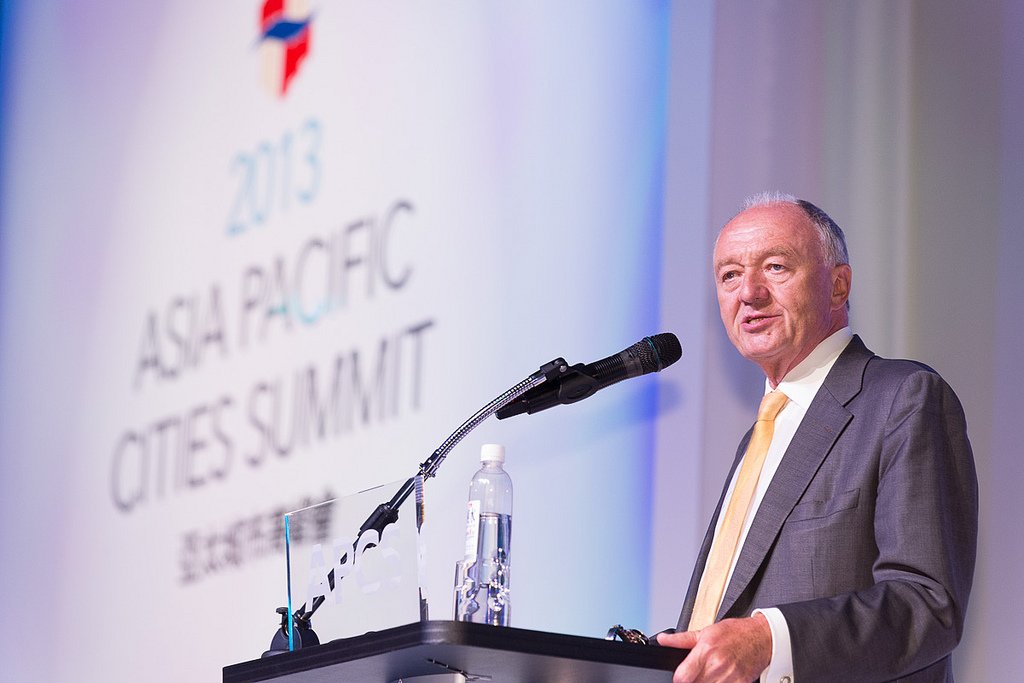 In April last year, it emerged that Labour MP Naz Shah had written a Facebook post arguing for the Jewish population of Israel to be “transported” to America. The crudeness of advocating for a mass deportation of Jews from their own country, together with the fact that this came during a turbulent period for the Labour party during which it had already launched several investigations into alleged anti-Semitism caused mass outrage. And rightly so. Everyone from students to politicians criticised Shah, and Labour went into crisis mode. Shah, in conjunction with leading Labour MPs, drafted a formal apology and began a process of reconciliation with the Jewish community.

One man, however, decided to take this controversy as a call to arms. Ken Livingstone, the former mayor of London, decided that he would not follow the crowd and condemn Shah for anti-Semitism. “She’s a deep critic of Israel and its policies,” he said on radio. “Her remarks were over the top. But she’s not anti-Semitic.” He went on to make the now infamous claim which he repeated today, as he swaggered to court for his expulsion hearing. He claimed, with a straight face and a practiced delusion, that Hitler was a Zionist. His evidence for this astonishing fact? That before he “went mad”, Hitler was quite happy to transport all the Jews from Germany to Palestine.

Today, speaking to the Guardian, he revealed that this was more than just a passing comment. Livingstone spoke effusively of how SS Guards must have supported Zionism because they trained Jews for the differing terrain of what was then Palestine. Hitler himself was, apparently, unconcerned that such a mass transportation of Jews out of Europe and into the Middle East may have led to the creation of a Jewish state. He therefore was a Zionist.

Ken Livingstone is wrong, and his comments are among the most offensive that I have heard from any professional politician in this country. Zionism at its most limited reading is nothing more or less than the belief that the Jewish people have a right to national self-determination in the land of Israel. Ken dirties this term by associating Hitler with it, effectively announcing that such moves by Hitler ought to have invited the sympathy of the Jews living in Europe, and that modern-day Zionists who see sense would have supported this particular brand of oppression. Because oppression is the correct way to characterise what Hitler was doing. He was not giving Jews the option of moving to Palestine so that they might pursue a better life for themselves and their families. He was not doing it so that he could give the Jews an escape from centuries of European state-sponsored persecution. He was doing it to quite simply be rid of the Jews. Hitler was an anti-Semite, and to suggest that Zionism has ever—can ever—be borne of a hatred of Jews is at best ignorance of the true meaning of Zionism, and is at worst horrifying.

In fact, the reason why Israel was created pursuant to the Second World War and the Holocaust was because it was now abundantly clear, in the aftermath of persecution not just at the hands of Hitler, that a Jewish homeland was needed. If we are fair to Ken and say that it was at the point Hitler “went mad” and decided to start killing the Jews as part of the Final Solution, that he was no longer a Zionist, we have fallen into Livingstone’s trap. For this too misunderstands and mischaracterises Zionism, and is a claim that the genuine belief in the inalienable rights of Jewish people is compatible with the anti-Semitic policies that Hitler had for years before this date been pursuing.

We are thankfully in a climate where politicians are already reprimanded for relying on the undeniably anti-Semitic trope of comparison between Zionism and Nazism. Livingstone’s comments are no different and cannot be allowed to become part of mainstream political discourse.

This is not the only episode which has implicated Livingstone in anti-Semitism, but it has by far received the most coverage and has invited the most severe sanctions. We are now, sadly, at the point where it is only his expulsion from the Labour party that will send the message that anti-Semitism, no matter how it is dressed up and how much historical evidence is selected to back it up, has no place in this country.