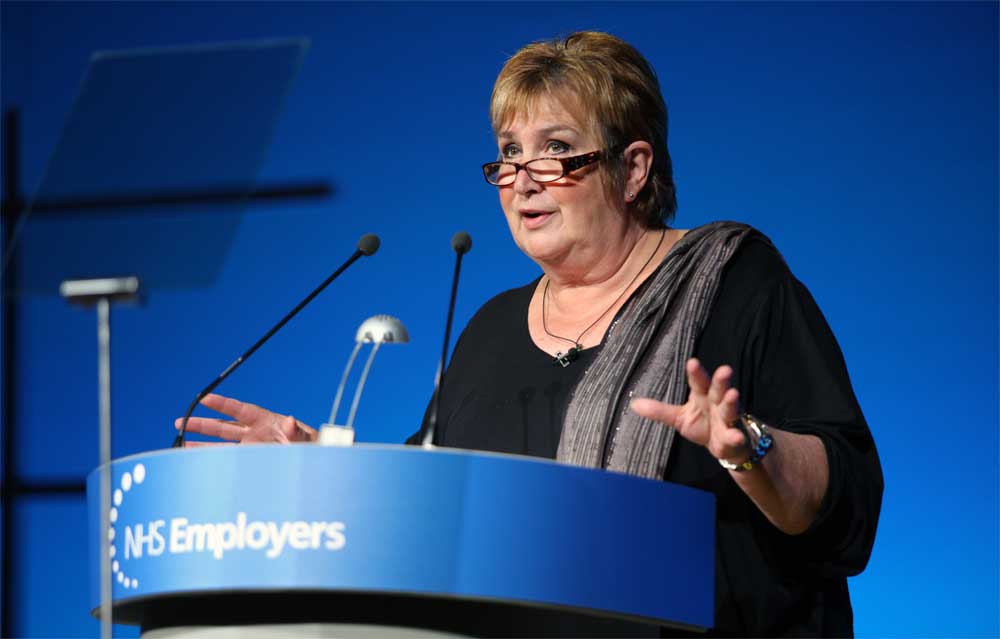 This week’s Sunday Times ran an article on the topic, headlined “Oxford students try to gag Jenni Murray as ‘transphobic'”.

LGBTQ Society originally criticised Murray for comments made in a comment article written in The Times, which it claims “propagate transphobia and transmisogyny”.

Among the more disputed parts of Murray’s article were lines such as “Be trans, be proud—but don’t call yourself a real woman”, and the argument that those who have lived as men “with all the privilege that entails” have not had the same experiences as cis-females.

In a statement published yesterday (Monday 3 April) the Society have since reiterated their “stance on platforming and free speech, their differences, and why this type of action is necessary”.

The statement, released on Facebook in conjunction with the LGBTQ+ Campaign and WomCam, said that Murray’s comments “infer a single, unified experience of womanhood and deny the existence of trans women’s womanhood pre transition or coming out.”

The Society spent the weekend protesting the decision of the Oxford Literary Festival to have Murray as a guest speaker.

Whilst citing their own right to free speech as what gave them the ability to condemn Murray’s comments unequivocally as “transphobic”, they qualified that Murray’s mirror right did not give her “the right to be given an uncontested platform at a high-profile event where many people will be attending and paying undivided attention to the speaker.”

It was also stressed in the statement that opinions such as those of Murray “are not ‘just opinions’, especially when those opinions have a harmful impact on the lives of a marginalised, oft-targeted and vulnerable group of people.”

The statement also made plain the fact that the LGBTQ+ Society, Campaign and WomCam feared lending mainstream credence to such ideas, stemming from the statement’s central theme that to invite Murray was neither apolitical or neutral.

It summarised that “[t]o give Murray a speaking position at a large and prestigious event like the Oxford Literary Festival, which involves paying her an author fee of £150, is to both endorse and reward her transphobic views. Transmisogyny will be propagated, validated and above all normalised.”

When talking specifically of a protest held over the weekend, it was emphasised that the Society’s views on what they considered to be transphobic comments were not just tolerated, but widely supported.

“The protest was attended by a wide variety of people, of different genders and was not limited to students as local community members joined us too… further proving our call to action is not a fringe one, but one, supported by many when the dialogue is opened.”

Katt Walton told Cherwell: “Speaking on behalf of the LGBTQ+ Society as the president I would like to again reiterate how important it is to call out transphobia and transmisogyny and the dangerous ramifications it can have.

“Feminism is not feminism if it fails to include and understand the womanhood of trans women. We, the Society, will always stand by our trans students and our support for them will be unwavering.”

In a statement, the University said that it was “committed to supporting transgender students and staff and to providing an inclusive environment that promotes equality and diversity. We are also committed to freedom of expression.”

Murray’s address went ahead as planned on Sunday at the Sheldonian Theatre with a talk entitled ‘A History of Britain in 21 Women’.