CherwellIndependent since 1920.
Comment Can the Liberal Democrats capture Oxford East from Labour? 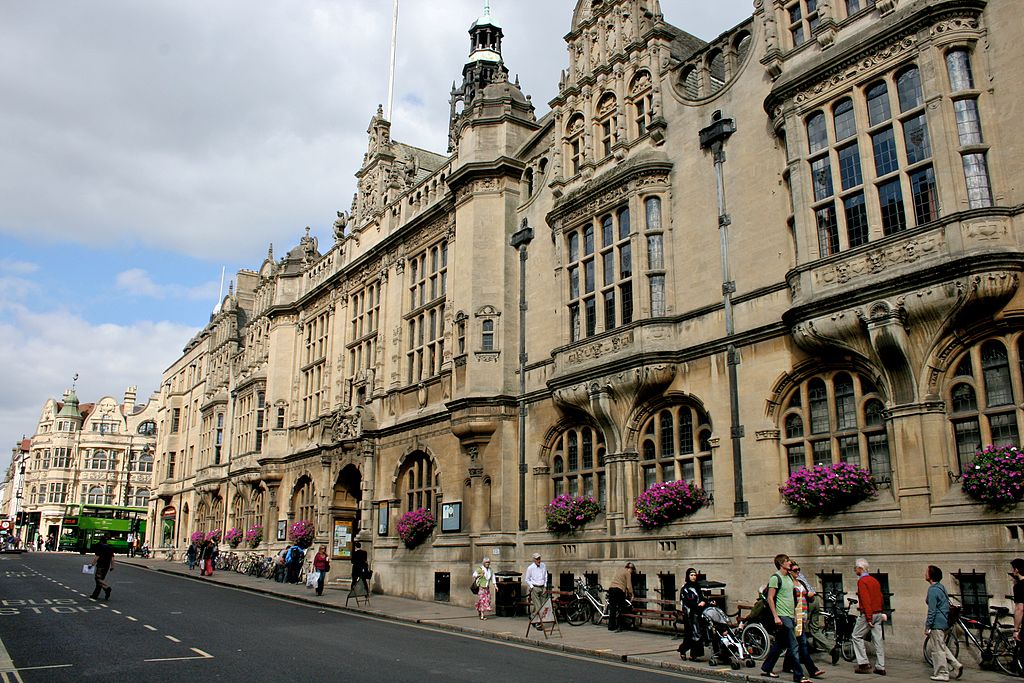 With the announcement that Andrew Smith, Oxford East’s MP since 1987, is not standing for re-election to the next parliament, all eyes have turned to what could be a thrillingly close race between Labour and the Lib Dems for one of the most pro-remain seats in the country.

On the face of it, it would not appear that Labour should be too concerned. In 2015 Oxford East was won with a whopping majority of 30 per cent, just over 15,000 votes. The seat has been won by Labour for the past section successive general elections, spanning the eras of Thatcherism and Blairism right through to Milifandom. Young people, of which Oxford has many, are well known to be disproportionately left of centre as a demographic. It is arguably young people who Jeremy Corbyn is most well supported by, young people who voted so heavily for Britain to remain in the EU, and young people who wish to replace the current Conservative government. Upon closer analysis, however, Oxford East has a turbulent electoral history and is far from being a safe Labour seat.

The Oxford East constituency was created in the 1983 general election, as Margaret Thatcher defeated Michael Foot. The seat was won by Conservative Steven Norris. Norris lost the seat to current MP Andrew Smith in 1987. The interesting thing to notice here is the comparatively small size of the Labour majority in Oxford East. In 1987 the seat was won by just 1,288, before considerably increasing in the 1992 and 1997 elections.

Sitting on a huge majority in Blair’s two landslide election wins, the 2005 election gave a spectacularly diff erent result. A 12.5 per cent swing away from Labour and 11 per cent swing to the Lib Dems transformed a Labour majority of 10,334 to just 963. The context of this election is incredibly important, given the backdrop of the Iraq War. Once more in 2010, in light of Clegg-mania, the Lib Dems were only 4,500 votes behind Labour.

It appears, therefore, that only on three unique occasions has Oxford East been a landslide win for the Labour Party. The first two elections under Tony Blair, arguably Labour’s peak popularity for generations, and the 2015 election which delivered a historic meltdown in the Lib Dem vote. Looking at 2017, it is quite obvious that none of these conditions really hold that strongly. The days of Blairite third-way politics are long gone in the UK, and the Lib Dems, whilst not at pre-coalition levels, are gaining support rapidly amongst europhillic voters. The importance of Europe has never been such a splitting line in UK elections before, but the referendum results show clearly where Oxford stands on this divide.

If the opinion polling is vaguely correct, we can expect the Labour party vote share to fall and both Lib Dem and Conservative support rise, even if not under uniform swing. It is entirely plausible that the internationalist, liberal population of Oxford votes against Jeremy Corbyn’s Brexit plans, and crosses the box for Tim Farron’s clear eurocentric message.

The data show that Oxford East is far from a safe seat. With John McDonnell immediately coming to door-knock here last week it is clear that Labour are not taking anything for granted. However winning this seat still remains, in my view, a long shot for the Lib Dems. Not only did they come in fourth place last time out, behind the Conservatives and Greens, they face the classic problem of first past the post voting—that left of centre parties split each other’s votes. With Labour, Lib Dems and Greens all popular in Oxford, coupled with a massive 22 per cent vote share to recover from 2010, winning Oxford East would require big changes in support for parties. A strong Conservative showing and a large swing against Labour could nick the seat for Tim Farron, but this seems unlikely on uniform swing. The Lib Dems would be better off campaigning heavily in Oxford West and Abingdon, a Conservative-Liberal Democrat marginal, which is probably much easier pickings for them. 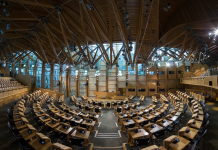