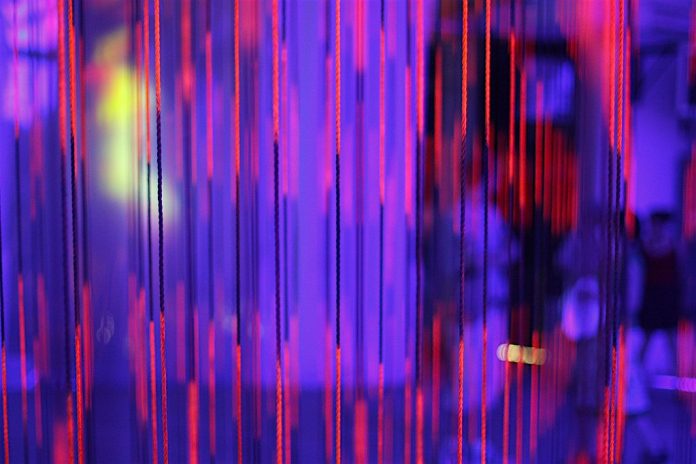 String theory is a term that brings with it an aura of mysticism. One of the most famous ideas in modern physics and also one of the most confusing, string theory’s reputation is infamous. Talking to Professor Joseph Conlon, a theoretical physicist at New College and author of Why String Theory?, we find out more.

C: What is string theory?

JC: That’s a big question. String theory started off as a proposed fundamental theory of physics—the idea that all particles are, at small enough scales, vibrating strings. It’s grown in practice to be much more than that, and it’s seen now as a whole complex of ideas that stretch across and between both physics and mathematics. While they’ve been aspired to, they’re not necessarily reliant on the idea that at the smallest possible scale what you’d see are vibrating strings.

C: What is a string?

JC: It’s actually the same thing as your conventional image of a string. It’s something that has tension, meaning as you pull it the energy increases with the tension. They’re quantum mechanical, relativistic strings—so they’re moving at the speed of light and you have to treat them with quantum mechanics rather than classical mechanics. But at heart, they are just strings, and if you were to pull them larger and larger, their behaviour would map onto your intuition of the classical behaviour of a string.

C: What sets string theory apart from other theories of quantum gravity?

JC: Something like the standard model of particle physics, for example, is something that’s very much experimentally confirmed. String theory, as a theory of fundamental physics, sits in this class of ideas of what goes beyond what is currently confirmed. To return to the question of what sets string theory apart from other theories of quantum gravity—it’s the way string theory has connected to so many other questions of interest. So this is why far more people work on string theory than any other theory of quantum gravity. Most people who work on it, including myself, don’t do so because their main focus is quantum gravity—it’s because string theory gives them insights into, tools, or ways of thinking about other problems they’re interested in, because of this very rich mathematical structure that string theory contains.

C: Why does string theory require so many dimensions?

C: Is there any hope in the future of having evidence that suggest that these dimensions exist?

JC: There’s little hope in the immediate future of having something like a definite up or down test for string theory. There’s quite a lot of ideas where you can think about string inspired plausible chains of reasoning, which are ideas that, if you weren’t thinking about a theory as fundamentally higher dimensional, you wouldn’t be particularly led to thinking about these things, but they give you a very good motivation. One example is particles like axions—I think about how you might observe these using astrophysical observations—these arise very naturally in string theory, and in string theory you can get lots of axions.

It’s not a logical consistency requirement, but it’s something which string theory suggests should be naturally true about our universe: it motivates us to think about how we can observe them.

C: Have there been any results so far to suggest that string theory is the underlying theory of matter?

JC: Not experimentally, no.

C: Why are so many physicists excited by string theory?

JC: The reason is because it’s proved to be such a rich complex of ideas that stretch across things like particle physics, mathematics, quantum field theory, and cosmology—it provides ways of thinking, specific computational tools, and insights which draw things together. It can be many things to many people—even if you’re not that interested in quantum gravity you can still get things out of string theory that you can use for your own interest.

And this is why so many people work in string theory, because it provides something for them: it’s not necessarily because they have a deep fas- cination with solving the problems of quantum gravity.

To find out more about, visit whystringtheory.com and purchase Professor Conlon’s book, ‘Why String Theory?’, available now on Amazon UK.