Colleges have warned students to be "extra cautious" with Nexus email attachments, although there are no reported issues on the University's servers 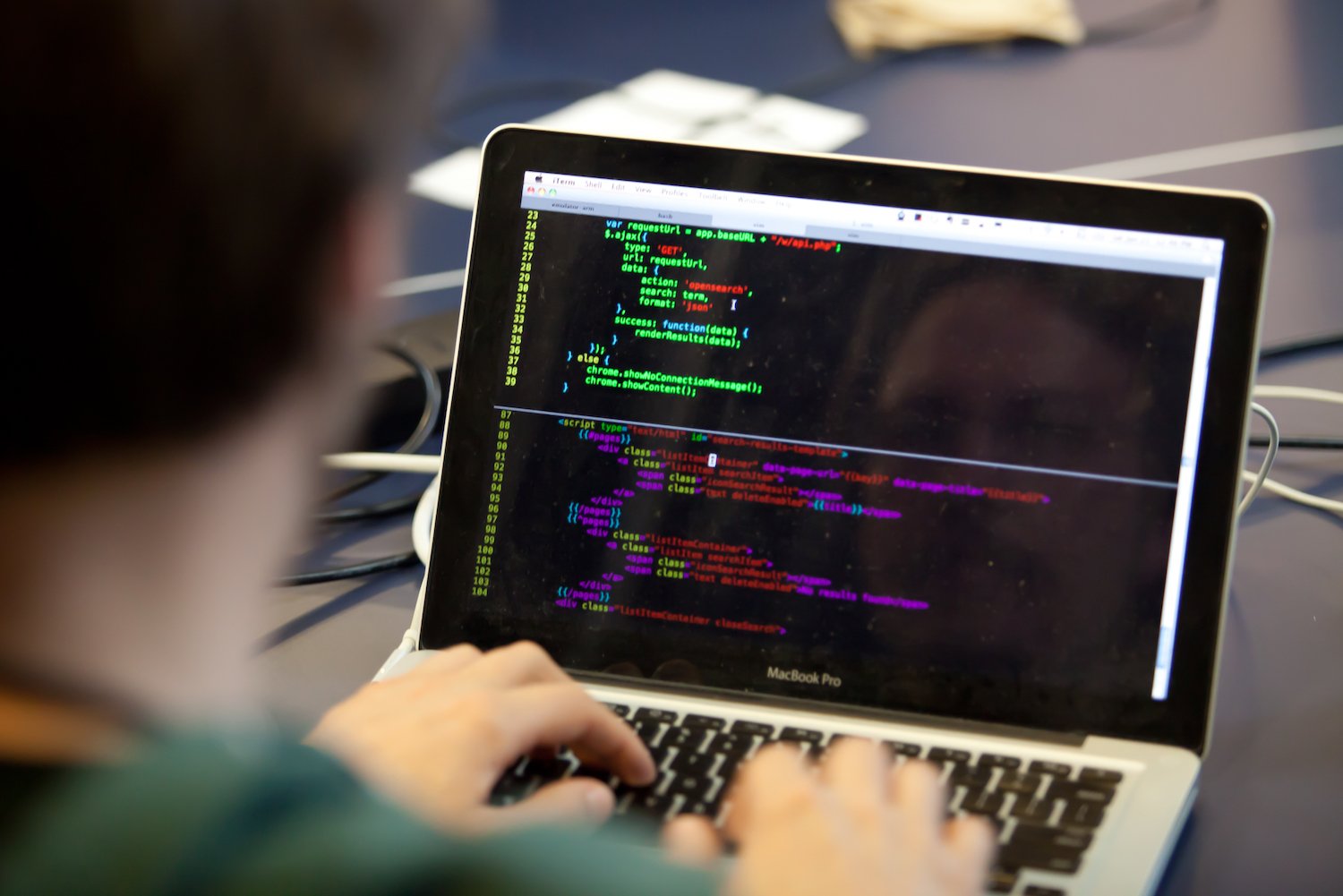 Jack Hunterhttps://jackrhunter.com/
Jack Hunter was the editor of Cherwell in MT17. Follow him: @_jackhunter or email [email protected]
13th May 2017

Oxford University Hospitals are “on alert” following the global ransomware cyber attack that has infected tens of thousands of computers in almost 100 countries, a spokesperson has said.

“We were notified yesterday by NHS Digital about the cyber attacks on the NHS and we are on alert at present,” said Peter Knight, Chief Information and Digital Officer of Oxford University Hospitals NHS Foundation Trust.

He added: “So far, our strong security measures are holding solid. We continue to closely monitor the situation and have asked staff to be vigilant. Protecting patient information is our top priority.”

Despite concerns that the University’s internal emailing system may have been affected by the breach, there have been “no reported issues” so far, a University source said.

Students at some colleges have been instructed to update computers and be “extra cautious” with email attachments. Computers running software older than the latest version of Windows and Apple OS X are susceptible to the threat.

In an email to Somerville students, the College IT Support officers said: “We are taking steps to double check that Somerville has the latest security patches installed on all the College servers and computers.”

The email recommended that students ensure their software is up to date and update anti-virus software. It told students to “update [your] computers and be extra cautious with email attachments.”

There are concerns that once installed on a network PC, the malware will spread to other computers connect to the University’s server. It is believed that the threat, which has caused a reported 45,000 attacks worldwide, is spread through spread initially via infected email attachments.

A University spokesperson said: “The University takes a vigilant approach to  information security and has been monitoring for the threat of a similar attack since Friday afternoon.

“At this point there is no evidence of an attack against the University, nor is there any evidence of malware infections. However the University will continue to monitor the situation and is ready to respond if required.

“Guidance has been provided to IT staff to apply critical updates recently released by Microsoft, and to staff and students to remain vigilant and to be cautious of phishing and malicious emails.”

The attack has affected businesses and government offices from Mexico to Russia on Friday, with experts, including the European security organisation, Interpol, calling it the biggest ransomware outbreak ever.

Computers at NHS hospitals and GP surgeries were amongst those hit by the malware, which blocks access to any files on a PC until a ransom is paid.