CherwellIndependent since 1920.
Culture “Student theatre at its finest” 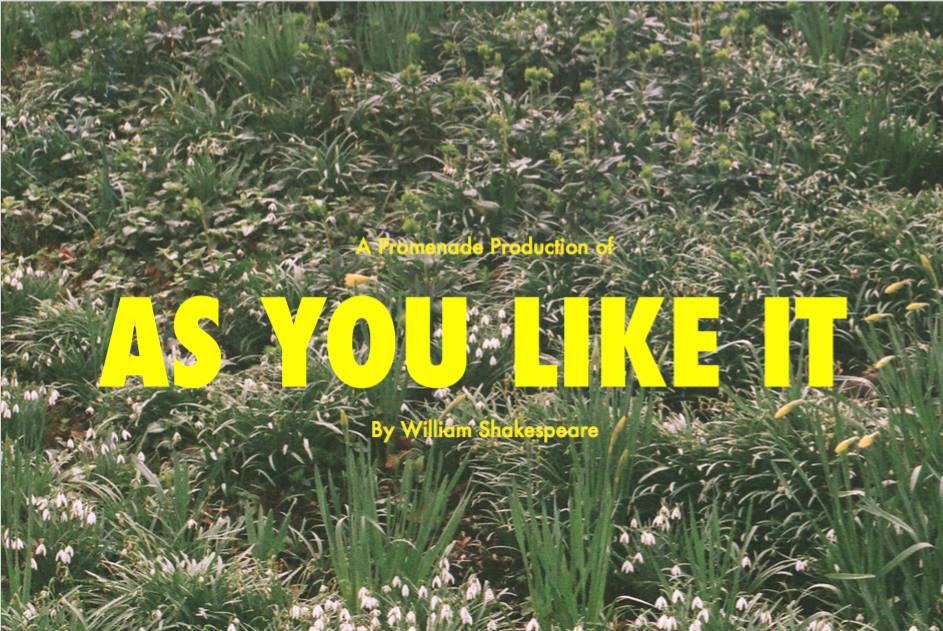 The Corpus Christi quincentenary production of As You Like It was an absolute feast for the senses.

With a cast of nineteen actors (including students, staff, and the college’s recently retired President), a six-piece band, free wine, no fewer than six locations, and two delightful stage managers shepherding the audience around college, there certainly were a lot of plates to keep spinning at once. And with half of the production taking place outdoors, a few drops of rain could have brought everything clattering to a halt. But, I must say, they really pulled it off .

Every speech, song, and scene transition was executed skillfully, with the kind of good-humour and smoothness which you expect from professional theatre. Clearly, this was in part thanks to the professional direction of John Retallack and Renata Allen, who exploited the talents of the cast and the gorgeous performance spaces expertly.

The decision to stage the play in promenade was a risk, and after the first two scenes, I wasn’t sure it was paying off . The break in immersion, particularly after the first scene, felt a little too sudden, and I definitely heard a few grumbles from confused audience members as we filed out to the next location. The underwhelming opening wasn’t helped either by a very red-faced tutor in loud shoes running down the back of the cloister behind the actors (please, someone make sure she gets the memo next time). Yet, this slow start was quickly eclipsed by what followed.

The play, which centres around the journeys into the Forest of Arden, does lend itself very well to this kind of staging. And certainly, a walk through college gardens on a summer evening beats sitting in stuffy darkness whilst stagehands drag furniture into the wings.

As the actors draw you into the mad world of lovers, you become increasingly excited to explore more of the college, and discover what delights the next scene will have in store. The ending in the Hall was a fitting finale to what became a glorious celebration of the College on its 500th birthday.

As You Like It showcased some of the best acting I’ve seen in Oxford theatre. Tonally, it was near-perfect throughout. The whole cast deserve praise for delivering their lines with the freshness and attention to detail which Shakespearean comedy demands. Georgie Murphy (as Rosalind) rightly stole the show: her intelligent and heartfelt performance beautifully showcased Shakespeare’s tricky language.

Special mention must also go to Beth Evans, who played Touchstone with such charisma that you never wanted her to leave the stage. The coupling of Evans with Harry Carter (Audrey) was a stroke of genius: their hilarious physical acting made for exquisite comedy.

Christopher Page and Ben Thorne gave considered performances as the lovesick Orlando and Silvius. The pair always teetered on the verge of irony or self-mockery, preventing any slips into over-seriousness.

The presence of ‘real adults’ in Oxford student theatre was refreshing and created a different dynamic between the old and young characters. David Leake, the College gardener, gave a particularly heartfelt performance as the loyal servant Adam.

Undoubtedly, the musical interludes were a key part of the evening’s entertainment. It helps that Howard Goodall’s score is already irresistible, but it was taken to new heights by the fantastic live band (led by Musical Director Katherine Pardee).

The cast’s singing was universally good. I especially enjoyed Laura Coppinger and Alex Taylor’s duets. In the music, as in the acting, the cast managed to inject copious amounts of fun and joy into their performances.

By the final transition, from the Chapel to the Hall, I have no doubt that every audience member was utterly seduced by it all. Indeed, anyone who wasn’t singing along with Audrey and Touchstone as they entered the hall needs to reevaluate their theatregoing.

Corpus Christi Owlets have pulled off Shakespeare with a distinctly Corpus flavour. The audience was indulged in boundless fun and frivolity, served up with an unselfconscious flair for weirdness. This truly is student theatre at its finest.