CherwellIndependent since 1920.
Culture A day in the life of… A script writer 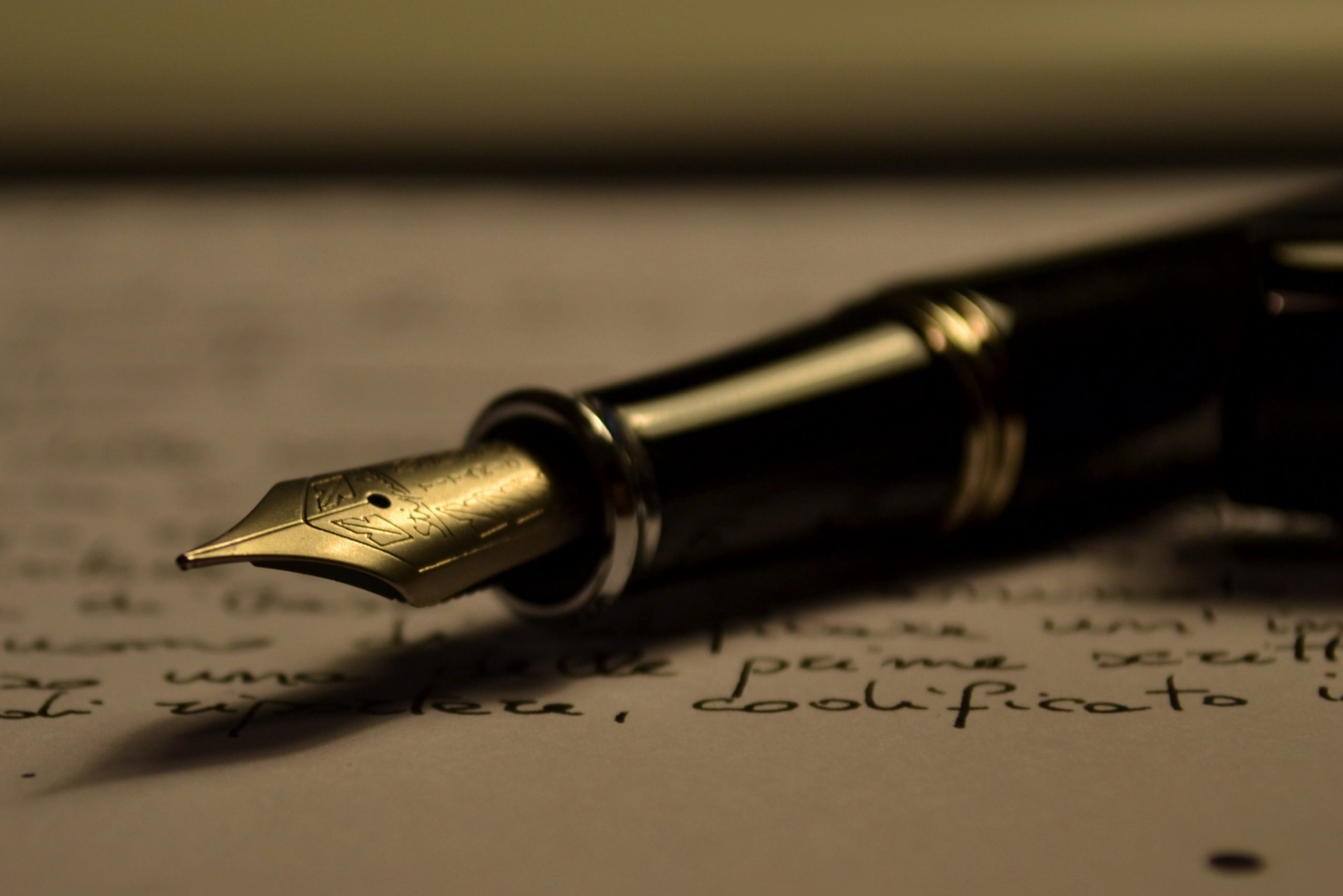 Facebook
Twitter
I take a deep breath as my stomach contracts. Fleeting images of failure and inadequacy take a hold of me, probably a rite of passage for all new parents and parents-to-be, and I consider leaving and aborting the whole mission in the final moment of the last trimester. Alas, it is too late, and the curtain rises, a light illuminating the stage. My baby is about to enter the world.
Writing a script is a unique role in the world of drama, as it is both influential but also completely isolated. While a director earns the respect of the cast through their day to day
interactions, and can collaborate to improve the overall production, as a writer, your interaction with the rest of the team in a professional capacity is limited—your contribution is already over before most of the cast and the crew have even been scouted out.
In many ways, this independence is quite liberating—your script is completely your own and you work to your own time deadlines and inclinations. It’s also the only job in the world of stage that can be completed in pyjamas while eating a take-away with only your duvet for company.
In many other ways, though, writing scripts is quite lonely. The camaraderie that the cast and crew will share as they work to bring the script to life is something you don’t belong to,
and unless you are directing as well as writing, there’s no productive reason for you to really be involved in the development process.
In fact, the process of relinquishing creative control can be quite daunting and is a departure from autonomy that can be hard to adapt to—Toby Young was famously banned from the set of How to Lose Friends and Alienate People in 2007 for offering some critique on the quality of Kirsten Dunst’s performance to a producer. Toby Young’s plight is definitely something that most playwrights can relate to. Anyone who has handed a director a script and not immediately had visions of their project being completely dismembered and viciously destroyed is a liar.
Don DeLillo once said that “A playwright realises after he finishes working on the script that this is only the beginning. What will happen when it moves into three dimensions?”. In some ways, this is terrifying, but in other respects the most exciting part of writing a play is seeing how other people interpret it and remodel and improve your creation.
The saying goes that it takes a village to raise a child. In this incidence I’m happy for the whole of OUDS to contribute to raising my baby.