Between 2011 and 2016, the number of students contacting the counselling service per academic year has jumped by 84 per cent 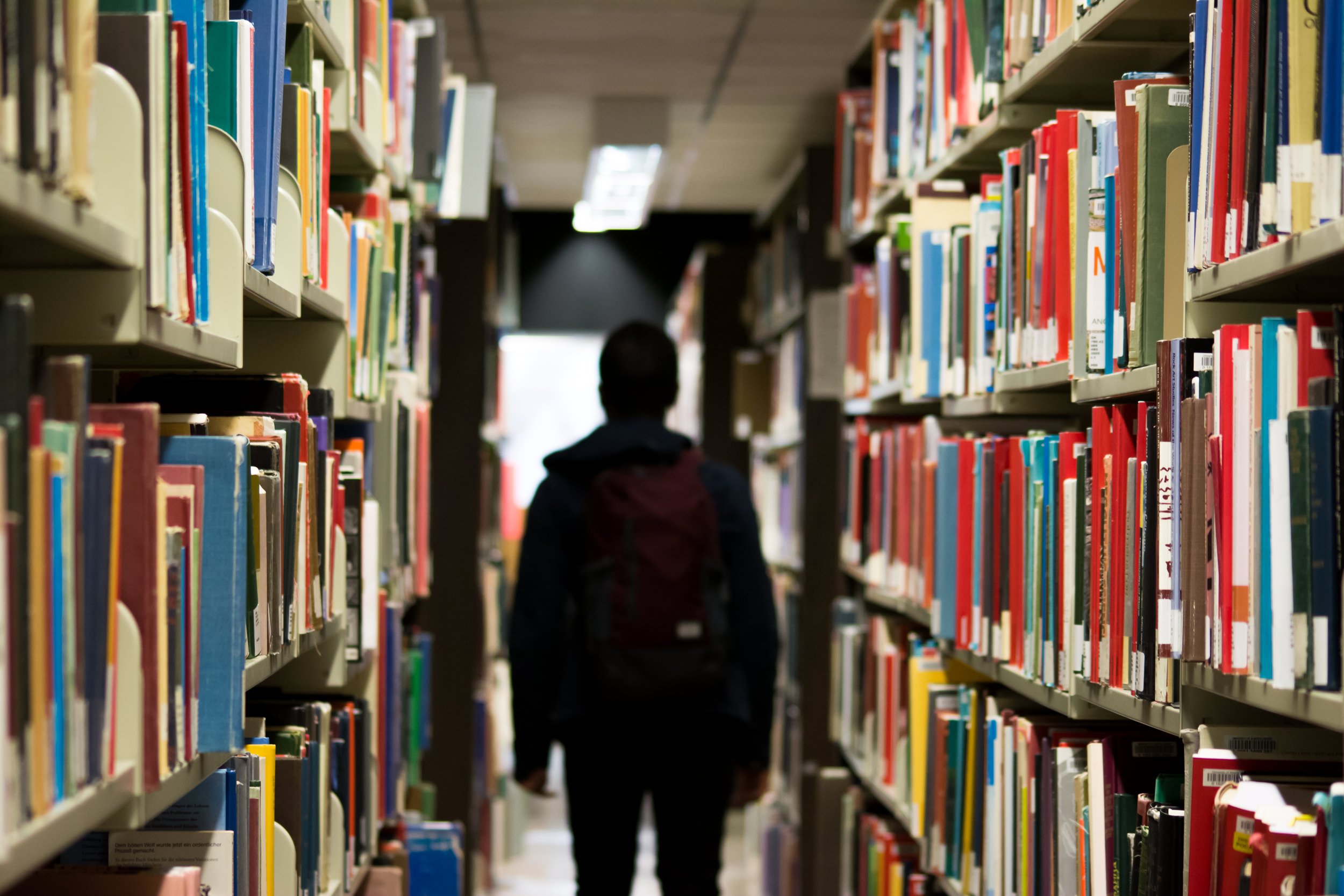 New statistics obtained by Cherwell show a dramatic increase in the number of Oxford students accessing the University Counselling Service.

Figures obtained by a Freedom of Information request show that between 2011 and 2016, the number of students contacting the counselling service per academic year jumped by a surprising 84 per cent, from 1,521 to 2,795.

The figures obtained by Cherwell also point to several marked shifts in the type of issue for which students seek counselling. There was a 63 per cent increase between 2013 and 2016 in the number of students being counselled for ‘transitions’—changes in life stages or roles, including gender transitioning.

27 per cent more students in 2015/16 were being counselled for “depression, anger or mood change or disorder”. Counselled cases of anxiety also increased by 32 per cent over the same period.

Yet strikingly, only an additional seven per cent were being counselled for academic issues. The figures come after The Guardian’s report earlier this week that the results are typical of the national picture.

According to a survey sent out to 90 universities, 87,914 students requested counselling in 2015/16, compared with 68,614 in 2013/14—an increase of 28%. Some universities who responded to The Guardian’s survey indicated that while figures for this year were not yet final, demand for counselling was currently outstripping that of previous years.

Many universities also put this apparent increase down to increased awareness of mental health services.

Speaking of the national increase, former health minister Norman Lamb said there was “a crisis on campus with respect to students’ mental health”. “Counselling provision should be a priority so that all students can access effective support for problems like anxiety, but we know that these services are too often underfunded,” he said.

Data released by the Higher Education Statistics Agency also showed that between 2009 and 2015, there was a near-trebling in the number of students who were dropping out of their university courses for reasons relating to mental health.

Student health GP, Dr Dominique Thompson, said that the gulf between school teaching and university education may be “compounding the recognised increase in mental health issues we are seeing”.

Meanwhile, Oxford University said the findings of the FOI request were indicative of a “sector-wide phenomenon, occurring across the UK”.

A University spokesperson said: “The University has worked hard in recent years to increase awareness of emotional, psychological and mental health issues among students and to encourage them to seek help as soon as possible.

“We see the increase in students accessing the University’s professional counselling services as a positive step forward, that shows they are comfortable sharing concerns and are therefore more prepared to seek support.

“It also shows that the University and colleges are identifying students with difficulties earlier and referring them for help. We know this approach works—after using the Counselling Service the majority of students report they are less likely to withdraw from their course, feel better able to study and feel better equipped to seek future employment.”

Compared to other universities, Oxford was also clear that, in the University’s view, the Counselling service was doing an excellent job.

They concluded: “The statistics highlighted in the article reflect Oxford’s efforts to increase awareness of and resources for counselling and mental health services, and to ensure that they are as accessible as possible. Waiting times for securing a first appointment are much lower at Oxford than the national average, 91 per cent of students rated these waiting times as manageable.

“Clinical evidence shows a very high levels of effectiveness, and that these services make a difference to our students lives. The overall numbers accessing the Counselling Service is approximately 12 per cent.”

A survey carried out by Sodexo before the start of term also found that students at Oxford were the hardest working but unhappiest in the UK. The survey found that 22% of students at both Oxford University and Oxford Brookes regretted enrolling.

Whilst the data obtained by Cherwell also showed that the percentage of those receiving counselling being graduate students had remained fairly constant between 2011 and 2016 at roughly 40 per cent of cases overall, a study earlier this year by Ghent University in Belgium found that one in two PhD students experience “psychological distress”, whilst a third are at risk of developing depression or another common psychiatric disorder.

The Oxford figures also show that in the five years before 2016, it remained the case that roughly two thirds of call cases of counselling for mental health issues concerned women. At last count, women made up 64.3 per cent of cases overall at Oxford.