As a result of the outbreak students have been sent home, cricket games have been cancelled, and preliminary and final exams are under threat 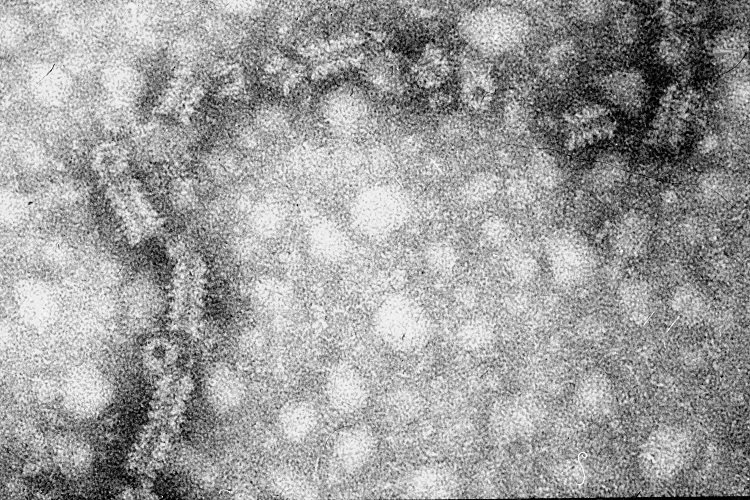 An outbreak of mumps has left students sent home, cricket games cancelled, and preliminary and final exams under threat as students across Oxford come down with the infection.

Cherwell has learned that major outbreaks have occurred at Exeter, Corpus Christi and St Anne’s colleges, with as many as several dozen students falling ill across the entire university.

It is possible that the infection, an airbourne virus transmitted through coughing or sneezing, was spread at recent college balls. In serious cases, it can cause deafness and meningitis. Four Anne’s students have reportedly been confined to their rooms, while two have been sent home to recover in quarantine.

At Corpus, at least three students are affected, all of whom have either been asked to remain in their rooms or go to home for a brief period.

Jack Counsell is a second year mathematician at Corpus who has contracted mumps and is sitting exams this term.

Speaking to Cherwell, he said: “How I got mumps is a mystery, as the incubation time is between 2-3 weeks.”

Although the “the college has been supportive and useful” by rearranging tutorials and relaxing deadlines, he said, he is concerned about upcoming examinations. He added that he “can’t really work, and as it’s a viral infection, you can only treat the symptoms.”

A post on the Corpus Christi College Cricket Club Facebook page announced that the St Anne’s side had had to concede this week’s scheduled match “[D]ue to an outbreak of mumps and food poisoning.”

According to Jack Beadsworth, a second year at Corpus, feeling in college was relatively jovial.

He told Cherwell: “Oddly enough people really don’t seem to be that worried about it at all. It’s more of a cause for humour than a genuine cause for concern.”

Speaking exclusively to Cherwell, St Anne’s JCR President Pranay Shah said: “‘The mumps outbreak around a few Oxford colleges is a pretty terrible coincidence with finals, prelims and other exams for the majority of students, but the response from staff has been very helpful.

“As well as warning people of the transfection methods and symptoms, advice from the NHS and college nurse has been provided too.”

One student who has contracted mumps told Cherwell: “The first I heard about it, someone I knew caught it and had been shipped home.

“Then one evening I got sharp pains in the corner of my jaw which were pretty uncomfortable but I didn’t think much of it. Overnight, I was pretty feverish.”

“I woke up the next day with my face all swollen up on the right hand side. “I went to the doctor who confirmed it was mumps, so College told me to stay in my room in quarantine or go home.

“College have been pretty good about it—they moved me to a room with en-suite so I could be a bit more comfortable, and the nurse has been around to check on me, but I’m not allowed to use kitchens or communal bathrooms.”

The student was also concerned about their academic work.

“It’s made it pretty hard to work, getting books from libraries isn’t easy—my friends have been amazing.

They added: “I’ve been able to do some stuff but mainly I’ve had to cry off. I’m lucky, I don’t have exams so it’s not the end of the world but there probably will be some catching up to do.

“The first couple of days of infection were pretty grim, I was really weak, walking to Jericho meant I had to sleep for almost the rest of the day, and everything ached. I had dizziness, headaches and a high temperature, and a large swelling around the back of my jawbone.”

Both the Oxford University health guidelines and NHS website recommend that people entering higher education for the first time have the MMR (measles, mumps and rubella) vaccine.