CherwellIndependent since 1920.
Comment Facebook’s fight against fake news is only a starting point 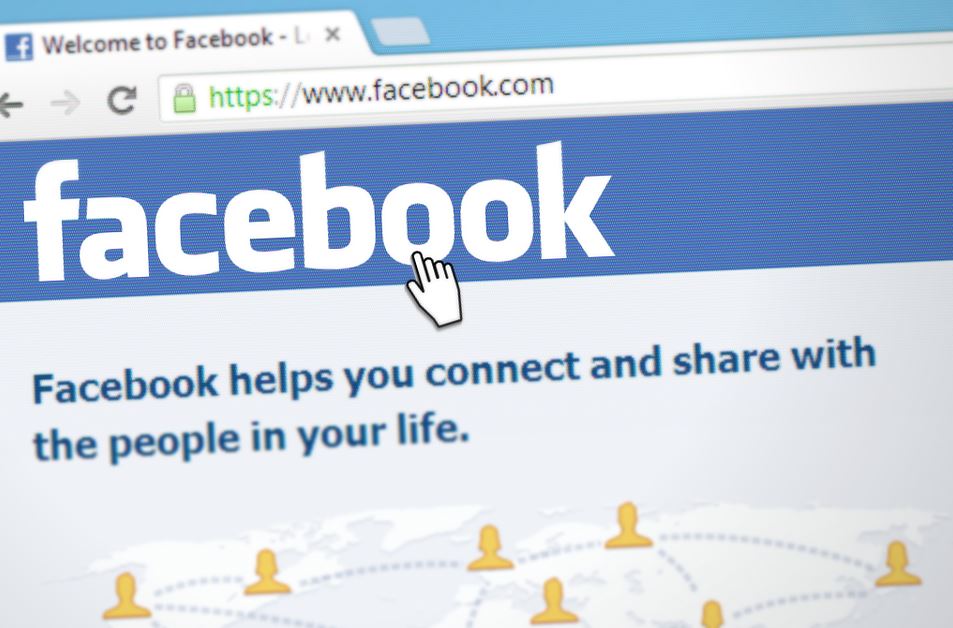 Fake news: the phenomenon promoted by Alex Jones and his merry band of miscreants which may well have tipped the 2016 presidential election in favour of Donald Trump, which led to a South-Carolinian man firing an automatic weapon into a pizza shop, and which may well have influenced the EU referendum.

Without a doubt, it is having a real-world impact, and tackling it needs to be made a priority for anyone who values truth and honesty in democracy. Finally, social media companies such as Facebook are starting to wake up to their obligation, and unique ability as the new broadcasting mediums, to do something about it, and they should be applauded for doing so.

Facebook and other social media companies are in an almost unique position in being able to control the flow of (mis)information itself. Fact checking and refuting sensationalist claims after they have already been circulated does not normally achieve a great deal. Once people have read the same thing a number of times, and agreed with it, confirmation bias makes it extremely difficult to actually change the reader’s beliefs through rational discourse. A more effective solution to the problem posed by fake news would be one which, as Facebook has proposed, identifies websites and authors who are known for publishing false or misleading content and penalises them in their algorithms. Instead of being rewarded with publicity, clicks and advertising revenue for their ‘share’ inducing content, the sites will be penalised by being less likely to show up in user’s feeds.

Snopes and other fact-checking organisations are not in a position to do this; they cannot help control what ‘news’ people consume, but can only try their best to call out the lies and publicise the truth. To bring in a medical analogy—the vaccine, that social media companies such as Facebook are in a position to provide, is far more effective than any medicine that could be provided by fact-checkers.

A concern often put forward about the suppression of fake news is the potential detrimental effect that such a scheme could have on free speech. What one man calls fake news another might accept as gospel, and to deny what another believes and to suppress the promulgation of their beliefs sends social media down a slippery slope that could result in the other side of debates being oppressed.

This, some argue, is exacerbated by the fact that those setting the policies and developing the algorithms to determine what counts as ‘fake news’ are Facebook themselves. And without the transparency and accountability that the democratic process provides, there is a very real danger of an ideological skew that could easily go unchecked.

But this argument can be met by providing safeguards in the processes by which fake news is tackled, or even by erring on the side of caution when deciding whether a particular story or publication is untrue and can’t stand to cancel out the prevailing public interest in ensuring that the integrity of truth is maintained.

There are other legitimate concerns that can be posited about social media companies trying to stem the flow of misinformation in general. As the frameworks within such schemes will likely be established in house, there is a risk of a lack of consistency in the approach taken by websites and the possibility that some content will be permissible on one platform but not another.

This concern is perfectly valid and what’s ultimately needed is surely a legislative solution, preferably a transnational one, that establishes an independent body to ensure that falsehoods (not mere different opinions) are identified and prevented from running rampant. However, while this is an aspirational target that should be aimed for, a dogmatic pursuit of this final goal should not be the enemy of making first steps, such as those Facebook are taking, which could have a real-world impact.

Facebook should therefore be praised, for accepting the moral obligations it has from being at the centre of content distribution on the internet and taking steps to ensure that the content shared on its site is accurate. 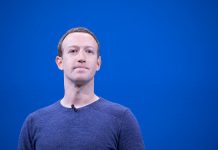