CherwellIndependent since 1920.
Culture Music Music without borders : Misogyny and Bollywood 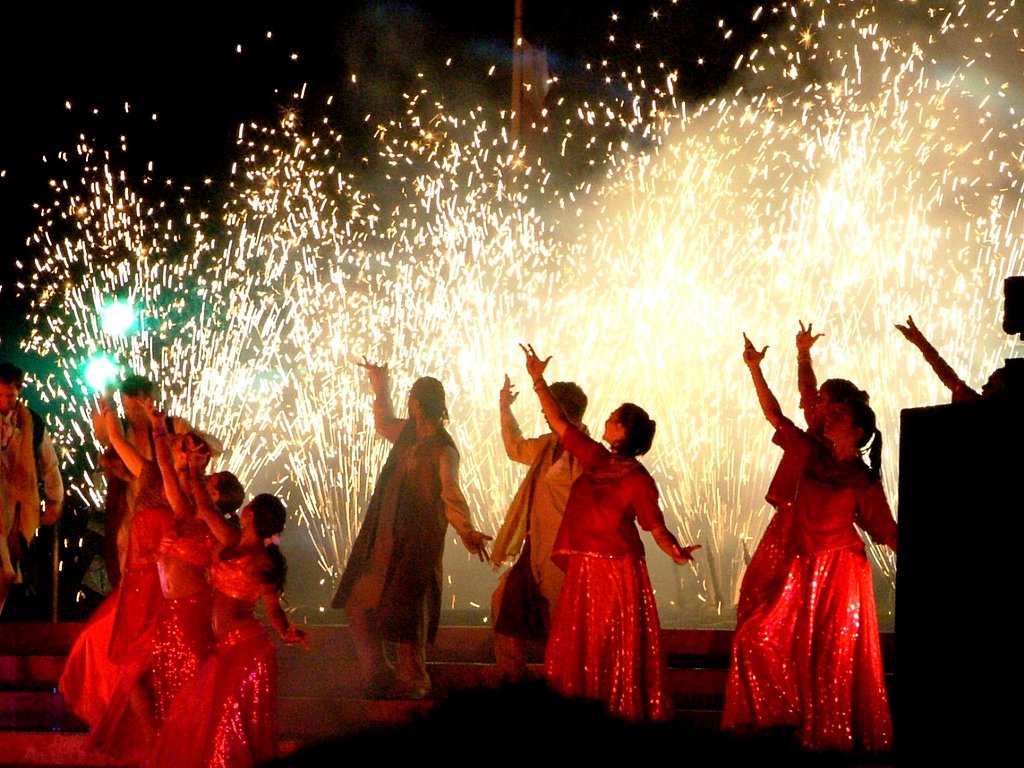 In Bollywood, the ingredients of a fast drumbeat, absurd lyrics, skimpy outfits and total irrelevance combine to create an old classic: the item number.

But what exactly is an ‘item number’? Wikipedia defines it as a ‘musical performance that is often shown as part of the movie without any importance to the plot of the movie.’ What Wikipedia gets wrong is that it is not a musical performance, but rather a presentation of a skimpily dressed female dancer mouthing sexual lyrics in an appearance that is entirely irrelevant to the film—in short, an exercise in pandering to a male audience in the throes of objectifying women.

Whilst this is a sad reality, there are in fact some instances in which dance music has been used in a positive light.

A wave of classically trained actresses, including Padmini and Vijayanthimala, popularised these songs from the 1950s to the 1970s. In Tamil cinema, these songs were inspired by the traditional South Indian Carnatic music style and used classical percussion instruments, including the Mridanga drum and the wind instrument Morsing.

In Bollywood, these songs made use of the sitar and tabla and often displayed the Kathak dance style.

Whilst these songs are still present in the odd film, including director Sanjay Leela Bhansali’s 2002 film Devdas and his 2015 film Bajirao Mastani, more often than not they have simply been abandoned, with the most recent example of popularisation being Madhuri Dixit in the 1990s.

And when she made a comeback, even she fell victim to the ‘item number’, appearing in an entirely irrelevant sequence in the 2013 film Yeh Jawaani Hai Deewani. But whilst classical songs celebrate the traditional dance and music styles, item numbers are intended only to gratify.

Lyrically, most songs seem ridiculous, but others subtly allude to the alarming disregard for consent in contemporary India shown by the increasingly common incidences of gang rape and sexual assault.

Having previously appeared in starring roles, Chitrangada has now been reduced to item numbers, and has not acted in a film since Aao Raja. Actress Parineeti Chopra recently expressed the worrying sentiment that she wanted to show viewers ‘this side of me’ by appearing in an item number—showing that the item number has become something to revel in.

Perhaps what is most problematic about item numbers is that their music is so intoxicating. Whilst, at first glance, these item numbers might in fact seem utterly harmless, fun and self-indulging, doesn’t the very use of the word ‘item’ emphasise the objectification of women?

Item numbers are far from being the strength of Bollywood—for me, Bollywood music’s crowning glory has always been its haunting, plot-enhancing songs, with their enchanting lyricism. I find these qualities absent in item numbers, temporarily captivating though they may be.

It’s time for Bollywood music to grow up, abandon the outdated tradition of the item number, and keep doing what it does best—mature music based on real human emotion.