Magdalen College have paid tribute to Professor Brian Bellhouse, the victim of a tragic death by a herd of cows in a field in Sussex 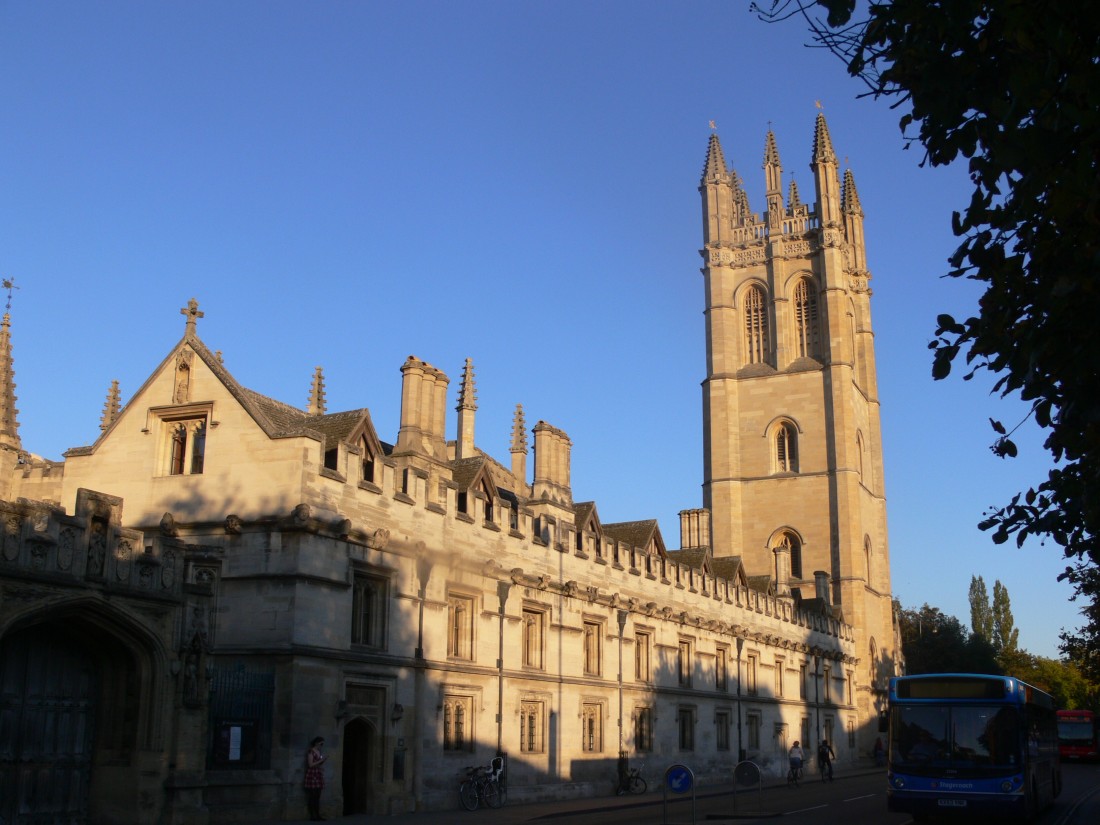 Jack Hunterhttps://jackrhunter.com/
Jack Hunter was the editor of Cherwell in MT17. Follow him: @_jackhunter or email [email protected]
14th June 2017

Magdalen College have paid tribute to an 80-year-old former professor of the college who has reportedly been trampled to death by a herd of cows in a field near a village church.

Professor Brian Bellhouse was named as the victim of the incident in Guestling, near Hastings, East Sussex. He is said to have been walking in the field, before a herd of cows became agitated and charged.

Police, paramedics and air ambulance crews were unable to save his life, and he was pronounced dead at the scene on Monday morning.

A Sussex Police spokesman said the death was not being treated as suspicious and had been passed to the coroner’s office.

“An 80-year-old man died after being found trampled in a field of cattle at Church Lane, Guestling, on Monday 12 June,” said the spokesman.

“Police and paramedics performed CPR after being called at 11.02am and an air ambulance landed at the scene, but he was sadly pronounced dead at 11.46am.”

Magdalen College, to which Bellhouse came to read Maths in 1957, paid tribute to his time at the University.

“The college is very sad to announce that Professor Brian Bellhouse has passed away at the age of 80,” a spokesman said.

“Brian co-founded the company PowderJect in 1993 which became one of the first companies to be spun-out successfully from the University of Oxford and was based at our Oxford Science Park.

“Brian was a major donor to the college and endowed the Oxford-Bellhouse Graduate Scholarship at Magdalen in biomedical engineering.”