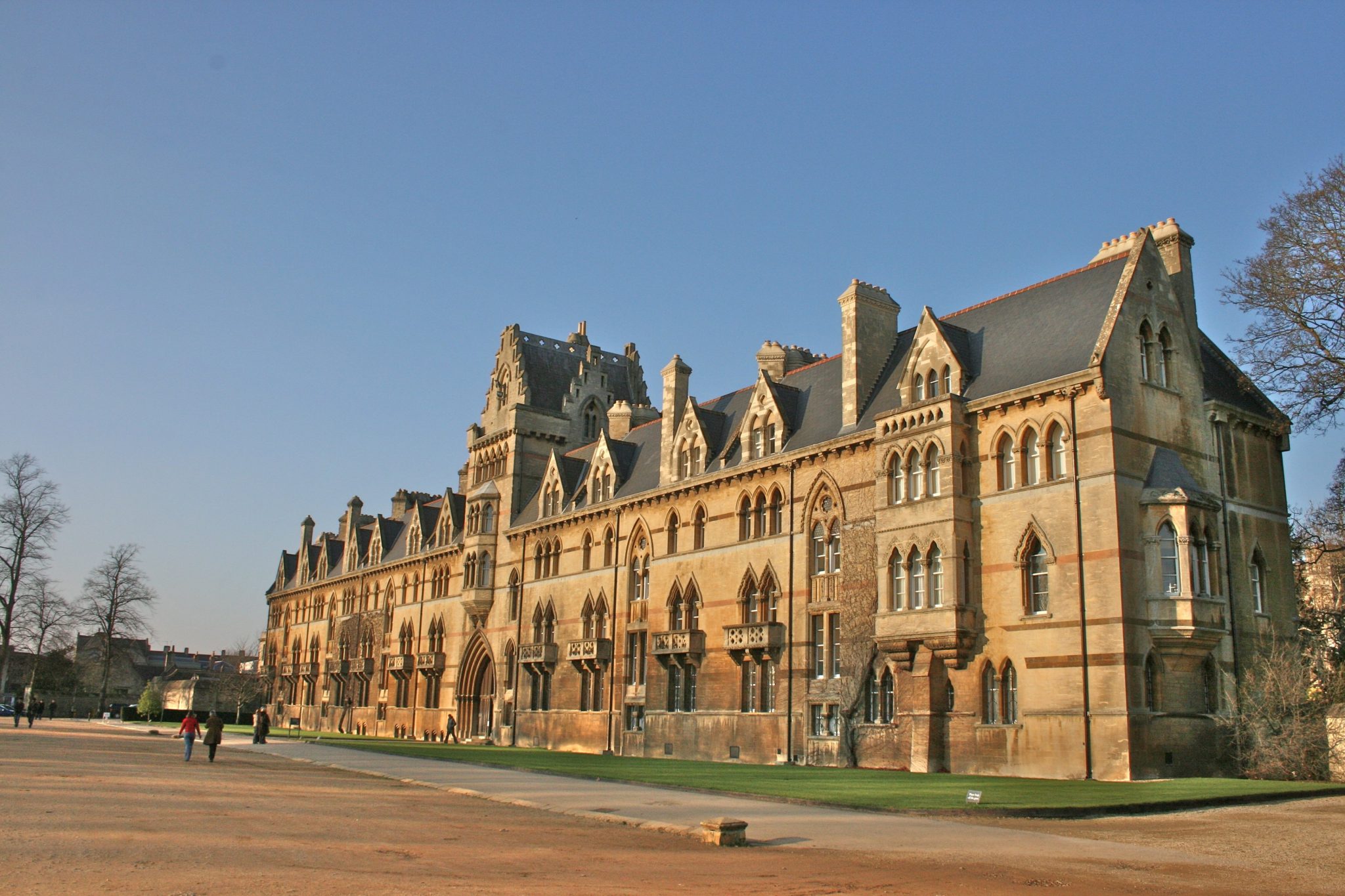 Jack Hunterhttps://jackrhunter.com/
Jack Hunter was the editor of Cherwell in MT17. Follow him: @_jackhunter or email [email protected]
18th June 2017

Christ Church has banned a student from all JCR events for arriving at a bop wearing a pillowcase as a Ku Klux Klan hood.

The student attended the final bop of Michaelmas term 2016 wearing a pillowcase resembling the hooded regalia of the white nationalist group the Ku Klux Klan. It was apparently intended as a “satirical response” to the bop’s theme of ‘2016’, and was not meant to cause offence, the student has told Cherwell.

As a result of the incident, the undergraduate has been blocked from attending all future JCR events and has been instructed to apologise in writing.

On Wednesday, the college sent out an email to students, regarding “a deeply regrettable incident in which an offensive item of clothing was worn at a college bop”.

“We wish to affirm in the strongest possible terms that Christ Church is firmly committed to equality, diversity, and respect, and we absolutely will not accept any breaches of such toleration: anyone who causes offence by disregarding these commitments is subject to strict college discipline,” the email from the Junior Censor, Brian Young, read.

The student has insisted that they did not intend to cause offence with the costume, which was meant as a “satirical response” to the bop’s theme.

They told Cherwell: “I arrived at the bop dressed in a jumper and jeans with a sign reading ‘Middle America’, and wearing a pillowcase resembling KKK regalia. The costume was intended as a satirical response to the theme ‘2016’. It was meant as a comment on Donald Trump’s possible connections to KKK members, after the US election.

“I did not intend to offend anyone and removed the costume within two minutes of arriving after realising the inappropriateness of it.”

Christ Church’s delayed response to the incident has raised animosity amongst some students. Although several Christ Church undergraduates say they put forward complaints soon after the bop in December, no official statement was released by the college until Wednesday.

Speaking to Cherwell, one Christ Church undergraduate, who declined to be named, claimed: “Numerous students put forth the complaint. I think the reason why it took so long is down to Christ Church’s reluctance to deal with controversy, they would much rather push things under the rug. And they have a track record of just leaving things rather than standing up and doing something.”

They added: “Also I think the atmosphere at Christ Church facilitates that sort of behaviour, in that it’s an environment where anyone thinks they can say or do anything because of ‘free speech’ and shock value.”

The Christ Church dean, The Very Revd Professor Martyn Percy, told Cherwell: “Such behaviour is completely unacceptable, and has been rightly censured by the college.

“The junior member concerned will not be attending JCR social events until further notice, and will be writing a formal note of apology.”

It is not the first time that Christ Church has disciplined one of its students for their behaviour at a college bop. In 2014, second-year student Inigo Lapwood was banned from entering the college after he brought a home-made flamethrower to a college party.