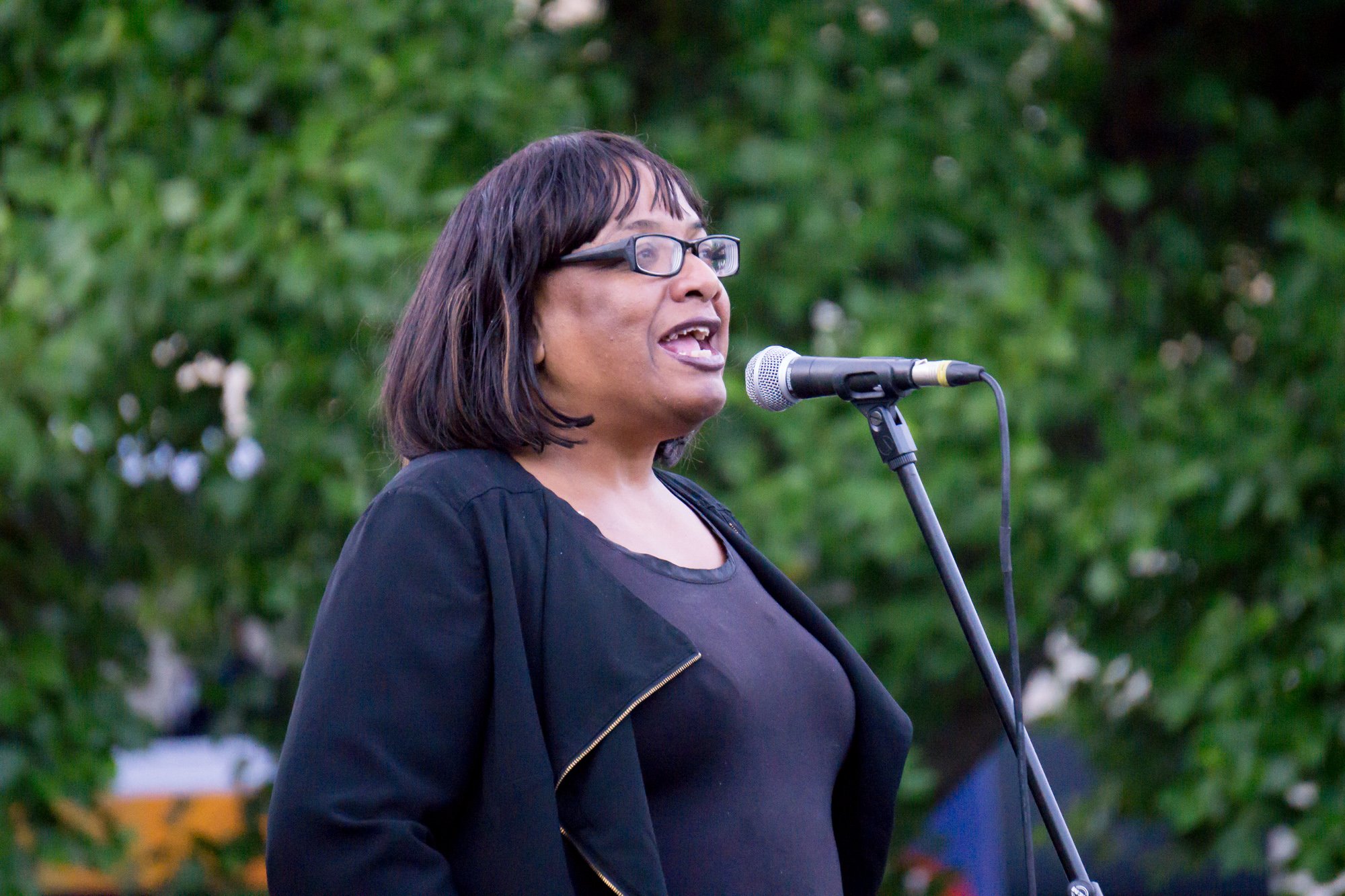 The abuse and vitriol directed at some MPs during the referendum and the General Election campaign was unacceptable on all sides of the political spectrum. Possibly the starkest illustration of the venom within the hyper-partisan political climate is the fact that even Laura Kuenssberg, the BBC’s Political Editor, must have a bodyguard. But even within this narrative, we must bear in mind the crucial distinction between abusing politicians, and holding them to account. We can condemn racist and sexist attacks on Diane Abbott whilst wishing for proper scrutiny of a prospective Home Secretary.

During the election campaign, much was made of Diane Abbott’s inability to remember how much Labour’s policy of extra police officers would cost. Abbott’s repetition of the phrase “it will cost” in a BBC interview became almost iconic for all the wrong reasons, alongside a certain reference by the Prime Minister to “fields of wheat”. The gaffe breathed life into meme culture. The substance – police funding – only increased in importance during the campaign, particularly in light of the Manchester attack.

It’s crucial that important policies such as policing, which is key in the Home Secretary’s portfolio, can be costed. The criticism of Abbott’s inability to remember the cost of this policy should not be equated with some of the more unpleasant attacks on Abbott on grounds of race or sexuality. The interview in question made no references to Abbott’s ethnicity or the fact she was female.

Importantly, Abbott’s awkward interview led to a debate about police numbers. This was a debate which ultimately shone the spotlight on Theresa May’s time as Home Secretary from 2010 to 2016, and the Conservatives’ reduction of police numbers. Although the way Abbott was scrutinised by the BBC and others was intense, it raised an issue that become more important as the election campaign continued, and one which ultimately shifted the focus to Theresa May rather than Abbott.

The debate over whether politicians are fairly criticised and held to account by journalists, and the media, is always going to be a matter of opinion. Ultimately, the General Election emphasised the importance of accountability and the extent to which politicians can be scrutinised by the public. The interview gaffes of Abbott and Corbyn were memorable. It’s important to remember that Corbyn was grilled on Labour’s childcare policy in the same way Abbott was on police numbers.

Another key moment in the election campaign, and indeed a theme which ran throughout the election, was Theresa May’s refusal to debate her opponents. Caroline Lucas’ assertion that “the first rule of leadership is to show up” sums up many people’s reactions to May’s absence from public debates. It is far better for politicians to attend an interview or a debate that doesn’t go well than not to turn up at all.

The way Diane Abbott was pressed by the media during the election was hardly personal. In 2005, the then Conservative leader Michael Howard was asked the same question no less than fifteen times by Jeremy Paxman. It’s important to reject personal attacks on politicians like Abbott and Corbyn when they do happen, but holding these same politicians to account is important for our democracy if it is to be open and transparent.