CherwellIndependent since 1920.
Culture Film Guys, I’ve got a text! – Love Island comes to a close 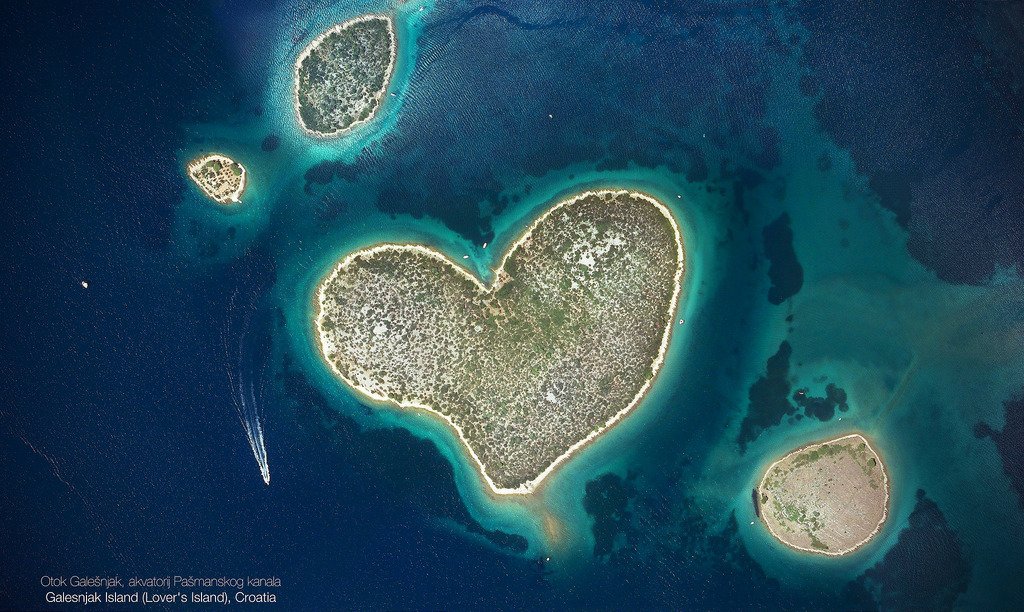 After 43 episodes and hours of viewing, season 3 of Love Island has, tragically, come to an end. What a rollercoaster it has been. Having initially begun watching the first episode as merely a post-Park End accompaniment to cheesy chips and garlic sauce, Love Island has mysteriously, inexplicably, become my must-see TV. The beauty of Kem and Chris’ bromance, Gabby’s ever-changing hairstyles, why Camilla insists on talking ever… so… slowly; all these issues have become daily conversations with my friends, acquaintances – even my mum has an opinion.

Now my dad and I have had many long battles regarding so-called ‘trash TV’, and Love Island is just about the trashiest of trashy (beaten by Naked Attraction). He and my brother claim this kind of show is a waste of time, a show about boring stupid people for boring stupid people, and by watching it I have put myself firmly in that category. This article, therefore, is serving both as a series review, and as a justification for all the secret Love Island fans out there. And don’t worry – before you think it’s all getting too serious, I’ve also included the top 5 Love Island 2017 moments down at the bottom. If you can’t be bothered with analysis, just scroll down.

Love Island is so not my type on paper. Whilst I love RuPaul, ANTM, Dating in the Dark, and Cupcake Wars (trust me, it’s amazing), I’ve never really been one for these kind of ‘social experiments’, essentially involving watching a group of people living normally… but for the fact that literally everything is filmed. The sex scenes still make me cringe, I’m not going to lie. But I’ve been drawn in by the relatability of the show. It’s like watching a post-A level Malia trip – a group of ‘lads’ and ‘gals’ are forced together by staying in the same hotel and eventually couple off. But with rather more attractive participants, and without excessive amounts of drink or drugs. In fact, the lack of alcohol in the villa is one of the things that makes this show great, elevating it above the vomit-fuelled excess of Geordie Shore. There are no doubts about consent (thank god), and no ugly drunken arguments. It lessens the feeling of exploitation sizeably when all the contestants are kept sober and get to live for weeks in a Mallorcan paradise with other very fit people.

The contestants themselves, of course, are much of the reason why this season is so watchable. Although naturally most have suffered some sort of backlash on social media at some point in the show, the length and quantity of episodes have meant that Montana, Chris, Kem, and Olivia have become intimate best friends rather than distanced subjects of snobby ridicule. The most successful people on the show, ironically, have defined themselves as individuals as well as as a couple. Being merely the other half of someone can only get you so far (spoilers – as seen by Alex’s departure from the house with Montana just last weekend), and isn’t that a good lesson in life? That you need to become your own person rather than merely a part of a pair?

However, we can’t ignore the aim of the game – love. And although some of the challenges are frankly ridiculous, and the idea of being forced to sleep in the same bed as a person you just met because they fancy you is like a heteronormative dystopian nightmare, there have been a wealth of adorable moments this series. Everyone can take tips from the various ways people have confessed their love for each other. Do you prefer a romantic treasure hunt, using your friends’ bodies to spell out ‘I <3 U’, listing the ten things you love the most about them, or simply whispering it to them in the middle of the night? The show doesn’t only spark debate about the role and time for sex in a relationship; it has also brought back the grand, if slightly cringey, emotional gesture. It’s the 21st century equivalent of John Cusack and his boombox or Heath Ledger dancing through the bleachers. Talking of which, Love Island’s soundtrack is banging. Genuinely, there are such great songs on that playlist.

Finally, as with Mel and Sue and the Great British Bake Off (RIP), it is the host that really brings this show together. No, not Caroline Flack. The voiceover guy, aka Scottish comedian Iain Stirling. Managing to combine a genuine enthusiasm for the show with constant ironic comments about how incredibly staged the show is, only he could make challenges like ‘Sausage Party’ or Smoothie Challenge anywhere near acceptable for viewing.

If all this careful and thoughtful analysis has so far not convinced you of the worthiness of this series, finally, I offer up this run-down of the official Cherwell Top Five Love Island moments of the season. It’ll be 100% your type on paper.

5. The Feminism-Meninism Row – If only Camilla had stayed away from Johnny from then on this would have made it so much higher in the list. Still, however, worthy of number 5.