A US-wide manhunt has been launched for Somerville College senior treasurer assistant Andrew Warren, accused of stabbing to death a hairstylist in Chicago 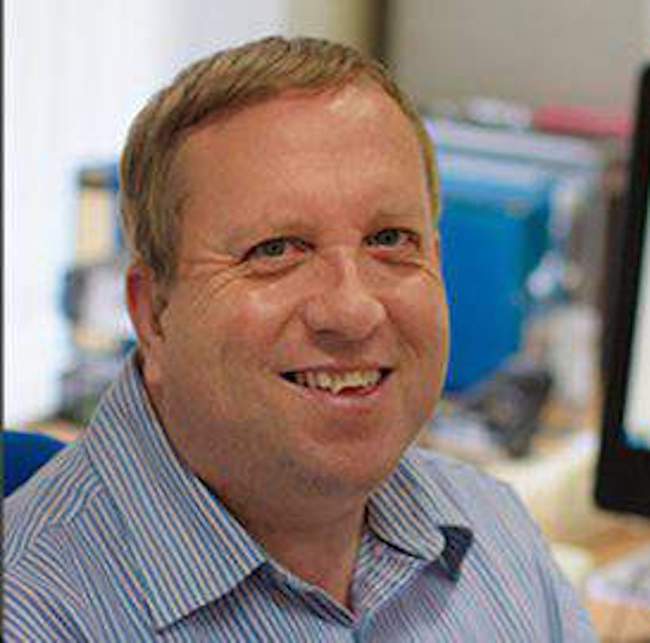 Jack Hunterhttps://jackrhunter.com/
Jack Hunter was the editor of Cherwell in MT17. Follow him: @_jackhunter or email [email protected]
3rd August 2017

A US-wide manhunt has been launched for a Somerville College employee accused of stabbing to death a hairstylist in Chicago.

Police in Chicago issued arrest warrants on Monday for Andrew Warren, 56, a senior treasurer assistant at Somerville, and another suspect, on the count of first-degree murder.

Because the alleged crime is of a violent nature the pair are considered “armed and dangerous”, police said.

The second suspect hunted by police is Wyndham Lathem, 42, an associate professor of microbiology-immunology at Northwestern University.

Last night, Andrew Warren’s web page was removed from the Somerville website, as Oxford University said it would work with police to help with their investigation.

According to reports, Trenton Cornell-Duranleau, 26, was found dead by police in Lathem’s tenth floor apartment in Chicago at 10.35pm on Thursday. Police were responding to an anonymous call by a maintenance worker who said a crime had been committed there,  the Chicago Tribune reports.

Wanted for Murder by CPD – Our search will only intensify. Prof Latham & Mr Warren, do the right thing & turn yourself in to any police dept pic.twitter.com/fwWkcfFfco

Oxford University released a statement on Tuesday saying it was “not aware of this case, which is clearly extremely concerning. We will liaise with the relevant investigating authorities and provide any assistance that is required.”

In his job at Somerville, Warren is understood to have dealt with the payroll and pensions of college staff. Older college documents suggest Warren was also involved in collecting students’ battels payments.

Somerville said it was in contact with police in the UK and was ready to work with US authorities to help their investigation.

In an email sent to Somerville staff and students on Tuesday morning, the college Principal, Alice Prochaska said: “There is a tragic news story in today’s press and media, and on many web sites, which many of you will have seen already. It tells us that there is a warrant out for the arrest of our colleague Andrew Warren in the Treasury, on a charge of murder in Chicago.

“This comes as upsetting news to all of us. Counselling support can be made available to anyone who needs it.”

In a statement, Northwestern University said Wyndham Lathem had been placed on administrative leave and was banned from entering the university.

“Lathem has been a faculty member in the department of microbiology-immunology since 2007,” the statement said.

“This is now a criminal matter under investigation by the appropriate authorities, and Northwestern University is cooperating in that investigation.”

Mischelle Duranleau, the victim’s mother, wrote on Facebook: “Throughout his life he loved music and animals. His enthusiasm for life was infectious.

“Trenton was a caregiver and loved to help others. His youthful free-spirit fueled his love of cars, video games and cartoons.”