Cherwell’s guide to sport at Oxford

With so many opportunities on offer, sporting life at the university is just what you make it, writes Matt Roller 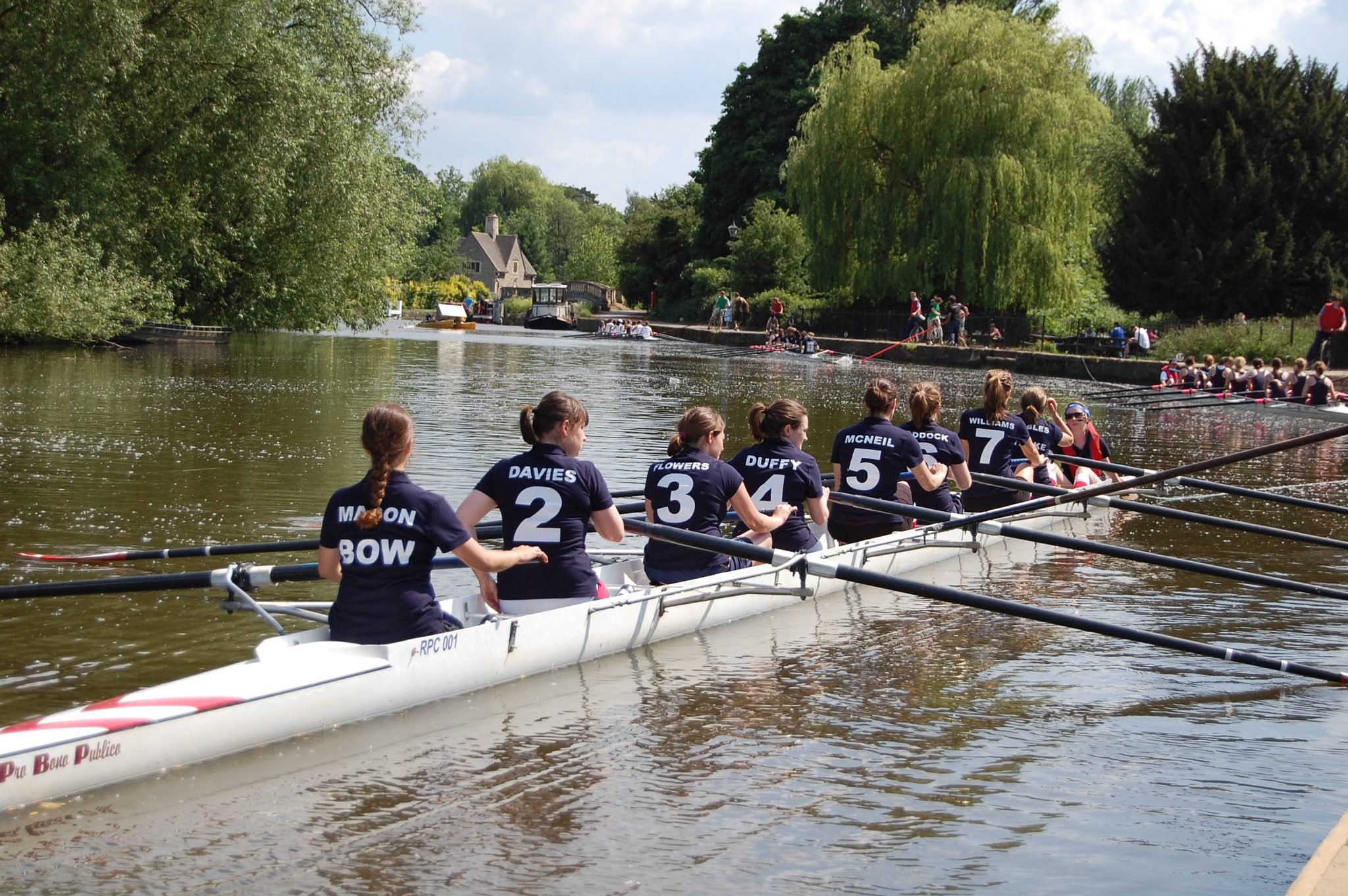 Matthew Rollerhttp://mattroller.contently.com
Matt, a PPE student at Exeter, was the paper's editor for Trinity Term 2018 alongside Fred Dimbleby. Follow him on Twitter: @mroller98
21st September 2017

As with so many aspects of the University, sport at Oxford is what you make of it.
Thousands of students pass through with minimal exposure to it, and for others it plays a huge role in shaping their whole experience here.

Oxford boasts some 78 sports clubs, with several top-level facilities, and competes
at the highest level in many of these from Aikido to Aussie Rules and Water Polo to Windsurfing.

The key fixtures in the sporting calendar are the Varsity Matches against Cambridge, which are the pinnacle of most teams’ seasons. Dating back to 1827 when Charles Wordsworth organised a two-day cricket match between the two universities at Lord’s, Varsity matches also see the award of Blues to those who represent Oxford in a major sport, and half-Blues in minor sports.

However, sport at Oxford is by no means limited to university level. 39 sports are played at inter-college level, with many running a league and a cup competition. The knock-out competitions, known as ‘Cuppers’, often attract large crowds to their finals.

Perhaps the most iconic Oxford sport is Rowing, which many undergraduates try in their first year. It is often said that you can instantly recognise an Oxford rower, mainly because they have already told you about it.

Furthermore, they will undoubtedly be wearing an inordinate amount of stash: rowers love to spend half of their student loan on lycra, hoodies, fleeces, visors and ‘splash jackets’ with their college name and crest emblazoned across the front.

Many colleges have a strong rowing culture, and expect rowers to wake up annoyingly early to train. For humanities students, this should be particularly off-putting: not only does rowing force you to get out of bed before midday, but the fact it is packed full of scientists means that your 6am conversations on the run down to the Isis will be spectacularly dull.

At a college level, rowing has two main events, the Torpids and Eights regattas in Hilary and Trinity Terms respectively. These both take place in the traditional ‘bumps’ format, in which boats chase each other in single file as each crew tries to catch the one in front.

Finally, the world-renowned Boat Race takes place every April on the Thames, and thousands of Oxonians spectate from the pubs along the river.

Another major sport in which Oxford have enjoyed recent success is Football. The Varsity Match is the oldest regular fixture in world football, having been played every year– barring the World Wars – since 1873. The venue has changed several times in recent years, with Selhurst Park, Craven Cottage and The Hive all playing host to the fixture, but Oxford’s success has remained a constant: the Dark Blues have won the past three Men’s and Women’s games.

College football is also a massive part of many Oxonians’ lives. There are four highly competitive JCR leagues and four ‘Reserve’ divisions, meaning that players of any ability get the chance to represent their college.

The Rugby Union Varsity Matches takes place at Twickenham every year, and typically
attract crowds in excess of 15,000. Current and former professionals often turn out in the fixtures (former All Black captain Anton Oliver played for Oxford in 2008, while two-time Lions tourist Jamie Roberts pulled on a Cambridge jersey in 2015).

As with football, rugby clubs have a strong social presence in most colleges, with most putting on socials or drinks on a weekly basis. Despite their possible stigma, these tend to be very lighthearted aff airs with minimal forced drinking – the odd dirty pint excepted –and a good opportunity to meet people in other year groups within your college.

Hockey is another sport with a strong social side at university level, with ‘hockey
corner’ at Park End on a Wednesday typically backed with Blues kit after a weekly crewdate.

Indeed, the Men’s and Women’s Blues squads recently demonstrated their commitment to the social aspect of the club by arranging a tour to Prague which featured no hockey fixtures and no training sessions.

That said, both teams are reasonably strong, and completed a Varsity double in 2017. There are four Men’s teams and three Women’s teams, and also mixed league and knockout competitions at college level.

In Trinity Term, Croquet is extremely popular, and most Oxonians will play socially on one of their college lawns at some point in their time at the university. For more serious players, there is a knockout Cuppers competition which runs all term, and some nine per cent of students entered this year.

The sport also provides students with fantastic opportunities for Instagram content – make sure to get an alcoholic drink in shot and to write a pretentious caption relating to the fact you go to Oxford for additional likes.

This piece is from Cherwell‘s guide to Oxford Freshers’ Week 2017, Keep Off the Grass. Pick up your copy from your freshers rep or pidge room at the start of term.