CherwellIndependent since 1920.
Culture ‘It’ review – the most purely entertaining horror movie of the year 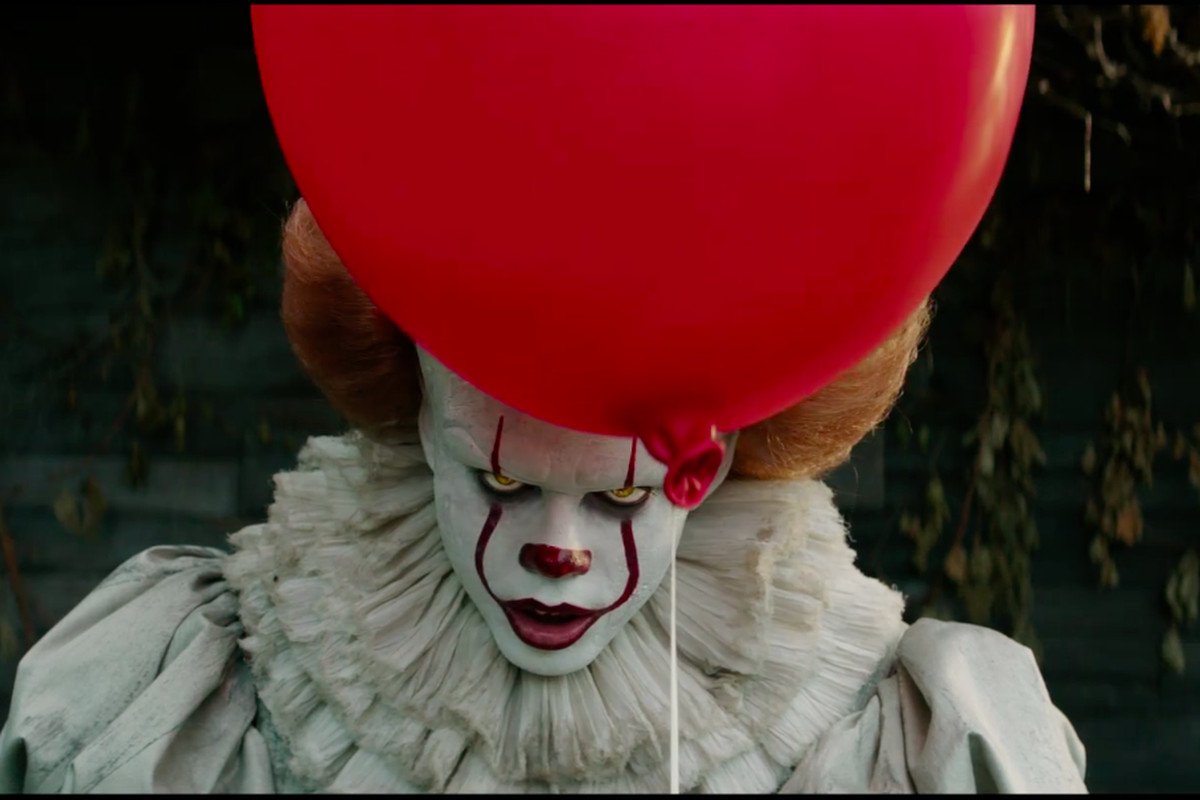 “Have you seen ‘It’ yet?” “Seen what?” “Y’know, ‘It’?” “I have no idea what you’re talking about.” This has been the most common conversation I’ve had with friends in the last week, itching to talk about a movie with an irritatingly ubiquitous title. More frustrating than its title, though, is the fact that I’ve had no-one to talk about it with. Because while we’ve already seen future classics of the horror genre ‘Get Out’ and ‘It Comes At Night’ this year, IT may be the most purely entertaining horror movie so far.

‘It’ takes place in Derry, Maine in the summer of 1989, and follows seven outcast kids, self-titled ‘The Losers’ Club’, who begin to see visions of a terrifying clown preying on their worst fears. They soon make a connection between their visions and the extreme number of disappearances in Derry, and set out to stop Pennywise the Clown/It and halt his reign of tyranny over their sleepy town.

In a year where ‘The Dark Tower’, one of the most abortive attempts to adapt one of Stephen King’s works has graced the screen, the success of IT should not be understated, and its successes mostly stem from two really smart creative choices: a script that retains the best parts of its long development process, and applying the lessons learnt by the other great Stephen King adapted film starring children, Stand By Me.

Lets start with the script, which initially was significantly shaped by Cary Fukunaga, one of the creative geniuses behind the first season of True Detective. The script bears many traits of his handiwork, sharing the show’s deep sense of place and strong, rounded characters which lend a resonant tangibility to even the broadest story strokes. While these elements have been retained, director Andy Muschietti (whose only other film is 2013’s hauntingly beautiful and extremely underrated horror hit Mama) has clearly spruced it up with some great comedic touches and often imaginative jump scares.

The other intelligent aspect of the script is that, instead of adapting the whole 1000+ page novel in one go, the filmmakers have decided to adapt only the childhood-set portions, resulting in a tight, self-contained story that sets itself up perfectly for a sequel covering the adulthood era of the novel.

As a first chapter, then, what lessons does this film have to learn from the resolutely standalone classic Stand By Me? That casting the right kids, and giving them the right dialogue, is everything – and the casting of IT is spot on.

The Losers are led by Bill, played superbly by Jaeden Lieberher, who has the most personal connection to Pennywise after his little brother is gruesomely caught by the dancing clown in the film’s stellar pre-titles sequence. Sophia Lillis plays Bev, the only girl in the group, with an enchanting mixture of vulnerability and stoicism, and she plays off Jeremy Ray Taylor’s Ben beautifully. Finn Wolfhard, of ‘Stranger Things’ fame, is absolutely hilarious in the comic relief role of the group.

Wolfhard is not the only element seemingly borrowed from Stranger Things – both share a commitment to evoking not just the era of the 1980s itself, through its stellar production design, but the films of the period too, through the charmingly Amblin-esque score and a combination of homage-y and inventive camerawork.

Though the film suffers a little in the scares department due to a slight over-reliance on jump scares and loud noises, Bill Skarsgård’s turn as Pennywise is terrifying enough to compensate. Muschietti rightfully lets his deliciously evil performance reign supreme within the often-hectic scary scenes, keeping his supernatural origins vague while keeping his threat to the children horrifyingly present. Seriously, this film does not skimp on its “children getting brutally maimed” quota.

Despite the scares and the laughs, the true pleasures of IT lie in its assured direction and wonderfully committed cast. Though not all of the central characters are as fleshed out as they could be, and the pacing occasionally stumbles under the weight of juggling seven main characters, Pennywise and The Losers more than earn their right to their inevitable sequel. I say, bring IT on.