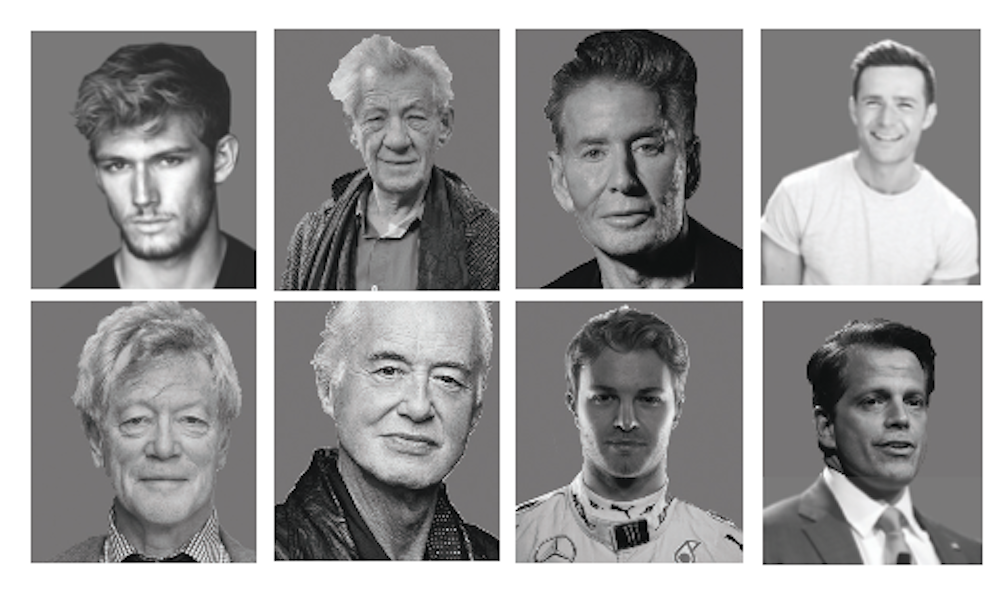 The Oxford Union today faces mounting criticism over the gender imbalance of the speakers in its Michaelmas term card.

Of the overall 61 speakers confirmed last week, just twelve are women – arguably a markedly low figure for a university which has a 46% female student body. It’s also a noticeably worse percentage than that of the Cambridge Union’s term card, where eleven of the 28 speakers are women.

The over 80% male term card has been criticised by the Oxford SU VP for Women, Katy Haigh, who said in a statement to Cherwell: “While I greatly appreciate the efforts the Union has made recently to engage with topics of equality and diversity, we need to see more from the Oxford Union.

“An establishment as old and prestigious as the Oxford Union should surely have adequate power and resources to engage a more diverse range of speakers.”

Meanwhile, people of colour fare even worse, with only seven non-white speakers on the term card, including British Vogue editor-in-chief Edward Enninful and actor Terrence Howard .

The gender and racial imbalance has sparked a backlash from women’s and diversity officers across the University, who told Cherwell the Union needed to improve its representation of women and minorities.

The St Hilda’s Women’s Rep expressed her frustration with the term card that contains only two women of colour, compared with 44 white men. She said: “The Oxford Union’s term card proves that success and intelligence at Oxford are continuously and persistently equated with whiteness and masculinity.”

Rachell Collett, the Women’s Officer for both Class Act and Oxford University Labour Club, said she was not surprised by the gender disparity in an institution which she claimed is “dominated by private school boys”.

“I think a failing like this pretty much sums the Union up and shows just how much needs to change in a uni where debating and politics are still the preserve of men,” she said.

Chris Zabilowicz, the Union President, admitted that he was “disappointed” with the gender imbalance, but insisted that it did not reflect a bias held by the Union, just that more men accepted invitations.

“Anyone who knows me will support me when I say I very much care about diversity, as the first openly gay President of the Oxford Union and an access member myself, and that I strived to put together a term card that reflects this.”