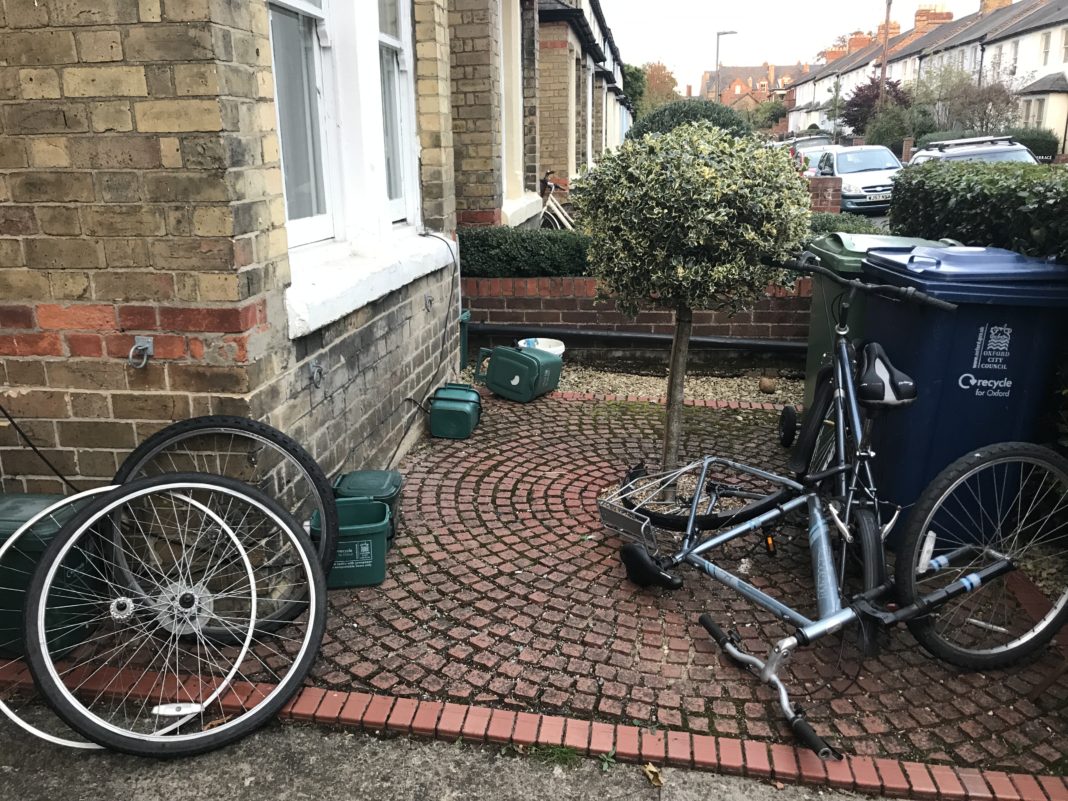 Oxford is the biggest bicycle theft hot spot in Britain, a survey has revealed.

Out of the 30 UK university towns and cities evaluated by a Hiplok survey, Oxford ranked highest in bike related crimes.

In the year to May 2017, 932 incidents of bicycle theft were reported to police in the Oxford city area. The second highest location for bike theft, Cambridge, saw nearly 700 bike-related crime reports over the same period.

In 2016, 17% of working residents in the city cycled to work regularly. According to national cycle database Bike Register, over 4000 bike thefts were reported in the city last year. Belinda Hopkins, Crime Prevention and Reduction Advisor at Oxford’s Security Services, said that in the last five years, bike crime has risen significantly.

Hopkins commented: “We have installed surveillance cameras in all the top hotspots for bike theft, and have about twelve security officers a day patrolling these areas. Several thieves have been caught so far, but I don’t know what the police are going to do about it at this point.

“The majority of these incidents would be preventable, if people knew how to properly lock their bike. That means having a metal D-lock and locking the back wheel and frame to the pole.”

Earlier this year, an Oxford resident was caught with a stash of a 164 stolen bicycles in his backyard.

New College student Michael Rope told Cherwell: “A while back I left my bike locked up outside Tesco on Magdalen Street. I was only in there for ten minutes, but came out and saw someone hacking at my lock – I couldn’t get there quickly enough.”

As an additional safety precaution, Security Services have teamed up with Bike Register, where students can register their vehicles and change their status from “sold” to “stolen” accordingly. This method involved fitting QR coded stickers to the registered bicycle, so that it can always be tracked.