Anger over Exeter’s plan to ban smoking in college 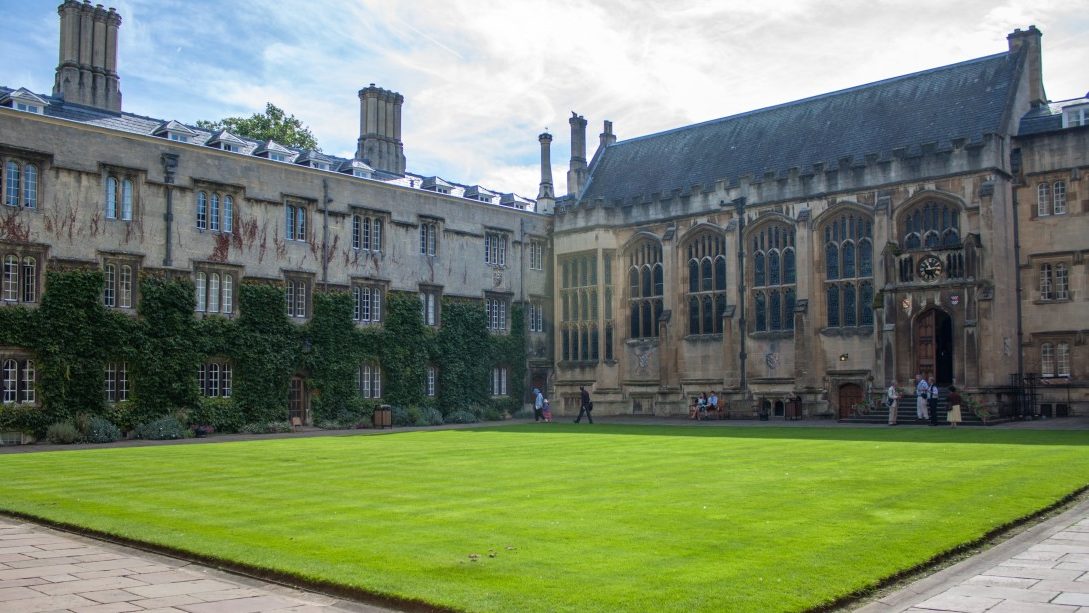 Matthew Rollerhttp://mattroller.contently.com
Matt, a PPE student at Exeter, was the paper's editor for Trinity Term 2018 alongside Fred Dimbleby. Follow him on Twitter: @mroller98
21st October 2017

Exeter College has revealed plans to ban smoking on site, leading to backlash among students.

The move comes after students failed to follow the college’s smoking protocols last year. In a post on the JCR Facebook page, Domestic and Accommodation Officer Avanish Parmessur reached out to undergraduates looking for feedback on the initiative. The proposal has been received angrily by Exeter students.

Grace Tully, the JCR’s Disabilities Rep, told Cherwell: “Habitual smokers are aware of the drawbacks and danger of the habit, but our community gains nothing from physically and socially ostracising those of us who do still smoke.”

They added that the move would discriminate against students from poorer backgrounds, saying: “cigarette smoking is ‘symptomatic’ of the working class…many of us who develop a smoking habit before university do indeed come from backgrounds that differ significantly from those of our more affluent peers. Banning [smoking] outright will make matters worse for all parties.”

Naomi Packer, the college’s Access and Academic Officer, told Cherwell: “I imagine what will happen is people will just stand outside college smoking rather than this move actually helping anyone to quit.”

Charig Yang, a second year student and a non-smoker, raised fi re safety concerns about the move. “Honestly, I don’t think everyone with an urge to smoke at 2am will go out of the college to do so,” he commented on the JCR page.

“Where, then, is the place you won’t get caught? Your bedroom.” Exeter’s current smoking policy bans students from smoking on any college property – including college owned houses and Cohen Quad – “except when standing in designated areas outdoors.”

The fi ne for smoking in a nonsmoking area is £30, and students can also be fined the same amount for failing to deposit stubs in the correct bins. In November 2016, students living in the back quad were warned about smoking in a non-designated area in front of staircase 14.

Two months later, the Junior Dean for the Turl Street site, Michelle Hufschmid, emailed the undergraduate body about a “spike in inconsiderate behaviour surrounding smoking and drinking,” and mentioned that she had received “numerous complaints” about smoking in the wrong place.

Seven colleges currently have blanket bans on smoking on-site, including St. Edmund Hall and Mansfield. Teddy Hall introduced their ban in 2011, and came under fi re from students for their failure to consult students first. Then-JCR president Joshua Coulson said: “some of you will be furious, and I can see why,” when addressing students on the issue.

In 2014, Mansfield’s Home Bursar identified smoke entering nonsmoking areas within the college, the “unpleasant smell of smoke for those around”, and the mess created by cigarette butts in college.

The University’s smoking policy states that “the University would be failing in its duty to promote the health, safety, and welfare of those on its premises – staff, students, and visitors alike – if it did not seek to minimise the exposure of both smokers and non-smokers to all forms of smoking by prohibiting smoking in all university buildings.”

Earlier this year, an NHS survey reported that 19 per cent of those aged 16-24 in the UK described themselves as ‘smokers’, a figure which represents a decrease of seven per cent since 2010.

Exeter College has been contacted for comment on the matter.