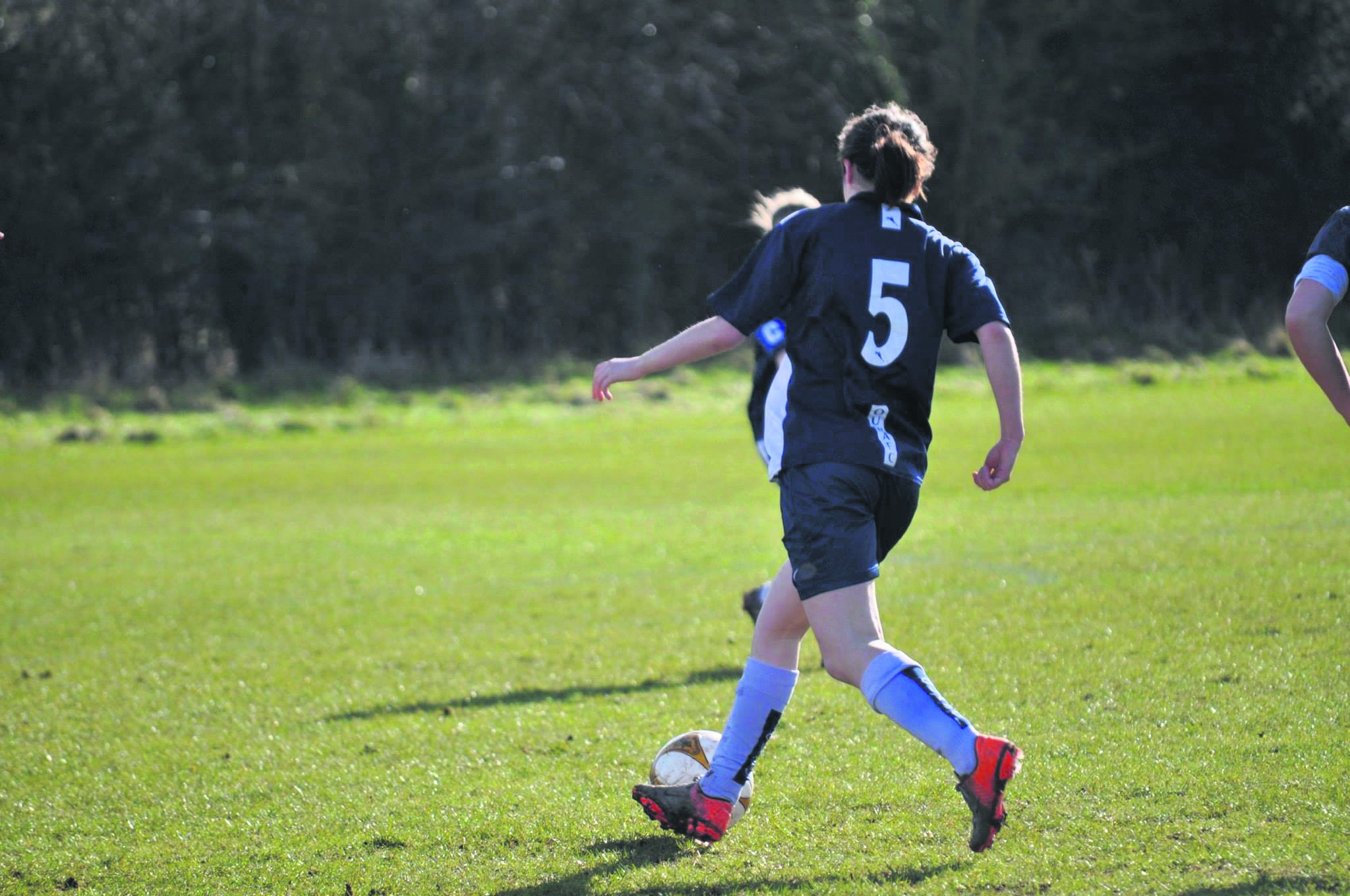 In an email sent to college football team captains, OUAFC’s Sabbatical Officer stated that referees will be allocated to individual games by hierarchy. Both men’s JCR and MCR games are now given automatic preference over women’s matches.

Speaking on the policy, Nolan told Cherwell: “We don’t play at a level where we are aggressive and dishonest; we play for enjoyment and don’t need a professional person in an unbiased position making decisions which are disputable.”

The Association currently has a pool of around ten referees to choose from every week. It has been claimed that women’s matches are a lower priority because they are often played at the weekend, whereas men traditionally play on weekdays.

The OUAFC Sabbatical officer who sent the email, Omar Mohsen, told Cherwell: “I can only speculate as to why the current order of priority exists, but one reason for why men’s JCR matches are more likely to be assigned referees is that they are spread across the course of a week, whereas women’s matches all usually take place on Sundays.

“Encouragingly though, the weekend of the 28-29 of October will see the first time that a full division of women’s football will be professionally refereed.

“This is a step in the right direction, and hopefully a landmark moment in women’s football reaching equal status to men’s football in Oxford.”

“This means we are often able to find male players to voluntarily referee for us.

“However, we really should not have to rely on the goodwill of our friends to be able to run a football match that has an equal status to a mens’ match, and self-refereeing has occasionally caused disputes in match situations.”

“This is a wider issue of blatant discrimination. It’s what prevents new interest, and antiquated attitudes need to change.”