CherwellIndependent since 1920.
Comment Questions alone don’t tell the story of an Oxford interview 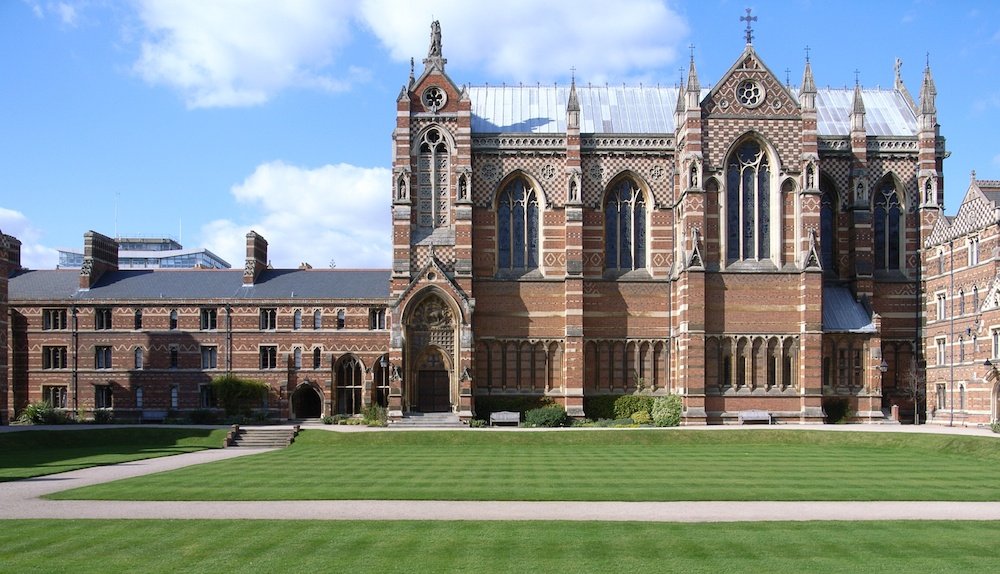 The prospect of an Oxford interview is a mixture of terrifying and impenetrable. Horror stories abound in the media, ranging from the bizarre (“Tell me about this banana”) to the plainly brutal (“How do you know that California exists if you haven’t been there?”). Apparently candidates are asked to cut off their own ties, or throw a chair through a window. You could be forgiven for thinking that the interview is an opportunity to bully nervous teenagers into argumentative holes in some sort of annual cathartic academic fetish party.

But of course, this is far from the case. My own interview touched upon Bob Dylan and cereal packets at various points (to the great delight of my friends who were further convinced of English’s non-status as a subject), but that’s not all we talked about. I suspect that all interviews can be distilled into a series of juicy soundbites like these, ripe for sharing and apt for catastrophising. To divorce these sort of questions from their contexts is unhelpful to applicants. My interview had its moments, but Bob Dylan had just won the Nobel Prize, and cereal packets came up organically. The ‘banana’ is not designed to be a prop in a performance at gunpoint. Similarly, abstracting upon ‘California’ is a cue for exploration rather than for an existential crisis.

But Oxford’s own sample interview materials, recently released, are surprisingly deficient. The questions are decontextualised to give the impression of a fragmented interrogation, rather than a flowing discussion. The exemplar question for Biochemistry – “Ladybirds are red. So are strawberries. Why?” – is stimulating, but it suggests an interview model rewarding eloquent bluster over tongue-tied intelligence. Owen Lewis, Professor of Ecology at Brasenose, explains the thought behind the question: “Red can signal either ‘don’t eat me’ or ‘eat me’ to consumers […] I’m interested in seeing how applicants attempt to resolve this apparent paradox.” This information is likely to be ignored in favour of the clickbaity obscurity of its parent question.

Dr Samina Khan, Director of Admissions and Outreach, empha- sises that “the interview is primar- ily an academic conversation.” This conception of the interview is the most familiar to those who have undergone it: for all its quirks, it is essentially a challenging discussion

Oxford cannot demystify its admissions process by publishing a series of headline-grabbing questions – it is this genre of question that has fermented notoriety around interviews. More weight should be lent to mock interview videos, which offer a better insight into the shape and style of an interview. It is counterproductive to spotlight the weird and wacky parts of a jigsaw when you could instead demonstrate how they fit together as a whole.