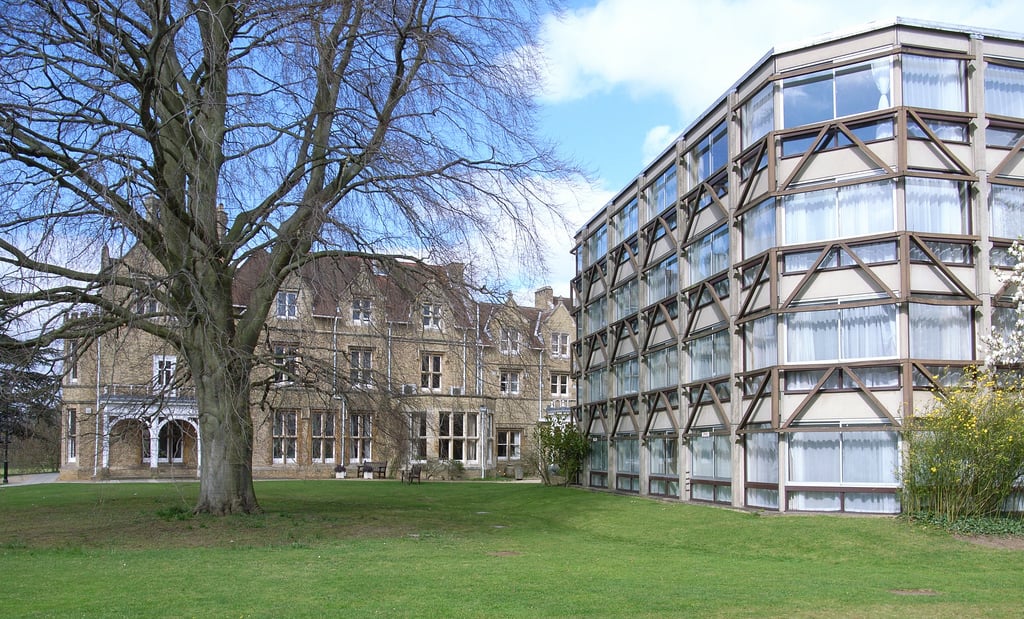 The motion was passed at a JCR meeting on Sunday. It stated that “SAD is a type of major depressive disorder that disproportionally affects people living in areas further from the equator, such as England.”

The JCR resolved to buy “medically certified light boxes” in order to make light therapy more accessible to those students suffering from the symptoms of SAD, including “depression, lethargy, anxiety, trouble waking up in the mornings, and withdrawal from social situations”.

The motion was passed unanimously, with one amendment made. Originally, the proposal requested four boxes with a budget of up to £300, but the JCR settled on buying two boxes worth £160 altogether, with the possibility of buying more boxes if demand increases. No timeline has yet been set for the introduction of the light boxes.

Bora Guloglu, the student who proposed the motion, told Cherwell: “Unfortunately, SAD is often not recognised as a big problem, since many people suffer from mild symptoms. Only for a smaller subset of people do the symptoms become unmanageable, and so many people tend to think that it is just ‘winter blues’.”

Bora has recently been diagnosed with SAD herself, and hopes the investment in light boxes will “make life for students dealing with SAD easier”.

The new light boxes would allow for an extra tier of support for students in addition to the light therapy already provided by the Disability Advisory Service (DAS). Many of the students who voted in favour of the motion felt the waiting period during registration to the disabilities service justified the proposal.

Antara Jaidev, who seconded the motion, said: “It seemed counterintuitive to spend the whole of Michaelmas term, the time when symptoms are likely heightened, attempting to cut through the red tape of the university’s service.”

This sentiment was shared by Mikey Ahearn, one of the welfare officers at St Hilda’s: “This will simply ensure that students can continue to function as fully as possible between the fi rst steps of diagnosis, right up until, and following, the DAS’s choice to grant individual support.”

Ahearn also raised the issue of “the profile of SAD as a mental disorder”. He hopes that the proposal will help raise awareness of this form of depression, which is often not taken seriously due to the seasonality of its symptoms.

Other measures are already being put in place at St Hilda’s to further increase the support for students with a mental illness. Jaidev described one such development: “The officers of the JCR in charge of such policies are in the process of changing their official titles from Disability and Health Conditions Officers to Disability, Health Conditions, and Neurodiversity Officers.”

In this way St Hilda’s hopes to make their health services as inclusive as possible for a variety of health issues, including SAD. 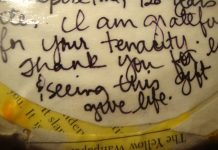 ‘The Yellow Wallpaper’: A study of depression during confinement 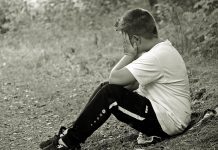 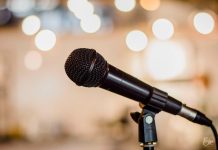 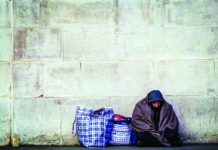 A life on the streets of Oxford 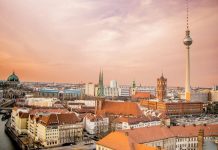 “There’s more to life than academic work: I only wish I’d realised sooner”