CherwellIndependent since 1920.
Culture Books An improbable journey to the East 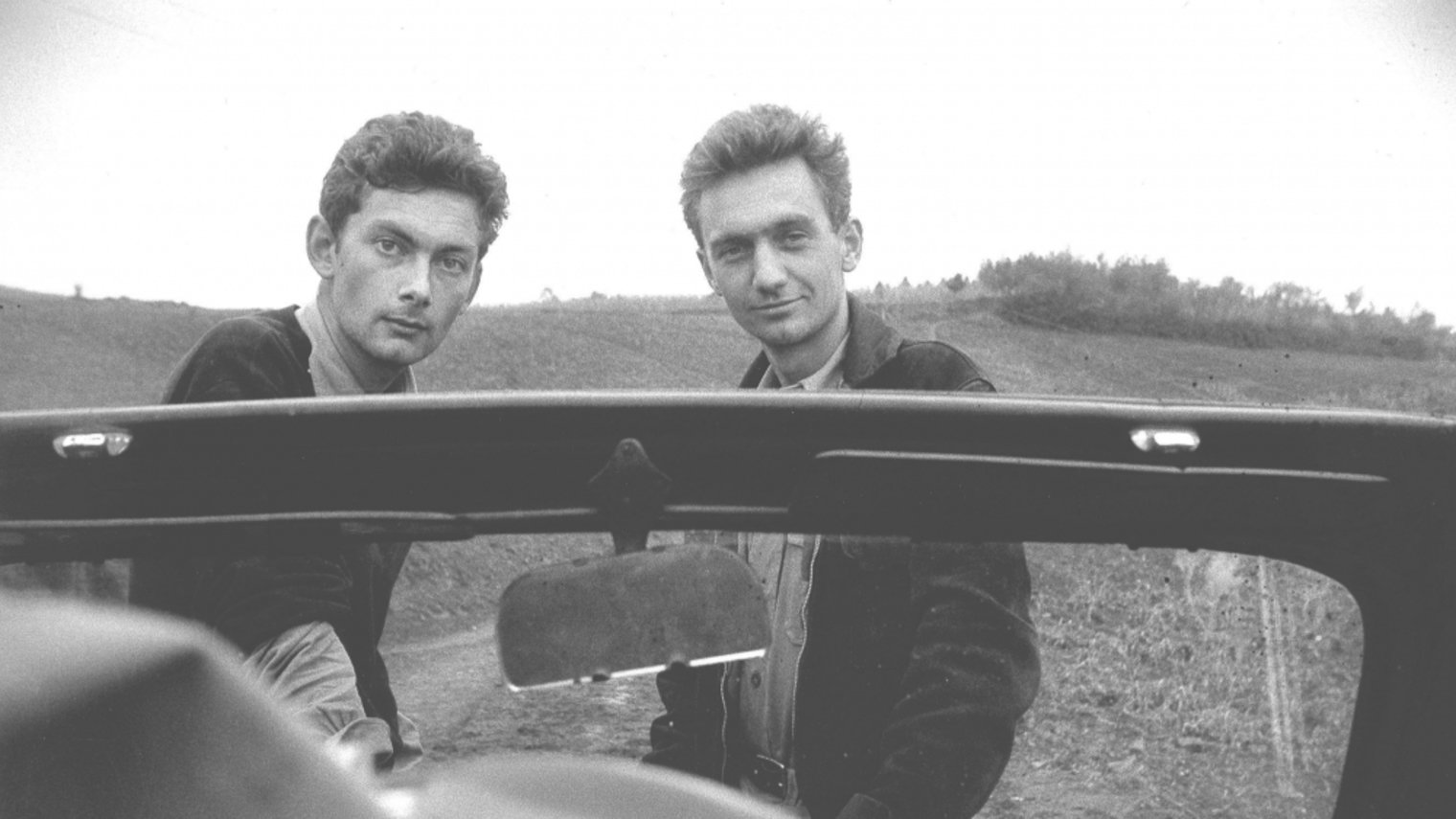 In 1953 Nicholas Bouvier and Thierry Vernet left their homes in Geneva for ‘the East’. With a rusty Fiat Topolino, enough money for nine weeks and a vague idea that they wanted to get to Afghanistan, the two set out on a journey that would take up four years of Bouvier’s life. Indeed, during his lifetime he would often proudly proclaim it had taken him longer than Marco Polo to reach Japan. The Way of the World is the story of the first eighteen months of this trip.

Despite being all but unknown in the UK, Bouvier occupies the same cult status in Switzerland and France as Patrick Leigh Fermour or Bruce Chatwin does in the UK. The Way of the World is unique amongst his works, however, in that it depicts his first trip abroad, exuding the passionate fascination of a man who has never left home. His prose is simple and direct, there’s no abstraction of detail and only a bare sketch of his surreal days animates it. There’s no flourish beyond that, and, of course, there’s no need.

Denying themselves “every luxury except one, that of being slow”, the duo creep across Yugoslavia, Turkey, Iran, Pakistan and finally Afghanistan. Their companions are humble Azeris, paranoid school teachers, wistful Persian truckers and the occasional European spook.

Every few months a lack of cash hits and the duo are forced to settle down in some distant town: indeed, the highlight of the book occurs when they arrive in Iranian Azerbaijan. Trapped by the falling of snow, the two men sink, fascinated, into the Armenian district of Tabriz, working as French teachers as they wait for the snow to melt.

By the time they emerge from their ‘hibernation’ they are true Tabrizis, nit-picking the angle at which hats are worn and marvelling at the differences in the shape of clouds outside their city.

With a passion for simplicity, Bouvier’s writing elevates the mundane to the monumental and transcendental. In eastern Anatolia he writes: “Time passed in brewing tea, the odd remark, cigarettes and then dawn came. The widening light caught the plumage of quails and partridges and quickly I dropped this wonderful moment to the back of a memory like an anchor that one day I could draw up again.

“In the end the bedrock of existence is not made up of family or work or what others think of you but of moments like these when you are exalted by a transcendent power that is more serene than love. Life dispenses them parsimoniously. Our feeble hearts could not stand more.”

Throughout their journey Bouvier and Vernet pass through some of the most politically charged landscapes in the world – they are in Iran during the trial of Mossadegh – yet Bouvier never lets such events form any more than a backdrop to the book.

Instead its focus is on those he meets on the road – the songs of gypsies in Serbia, the legends spread by chai khana customers across the deadly Baluchistan road, the folk tales told by prisoners in a Kurdish gaol.

Since Bouvier’s travels, Iran has undergone an Islamic revolution, Afghanistan has been plunged into 30 years of war and, indeed, his stint at working in a bar in the Pakistani city of Quetta would be impossible in today’s radicalised and bandit infested Baluchistan. The Way of the World captures a history that has all but disappeared. Yet, it is much more than a simple story about foreign lands – it is a journey toward the self. “Traveling outgrows its motives” Bouvier writes. “You think you are making a trip, but soon it is making you – or unmaking you.” 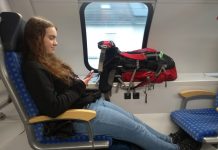 Off The Rails: Forays in France