Lowering the voting age is unnecessary and wrong

Political awareness does not automatically entitle you to the vote, argues Jordan Bernstein 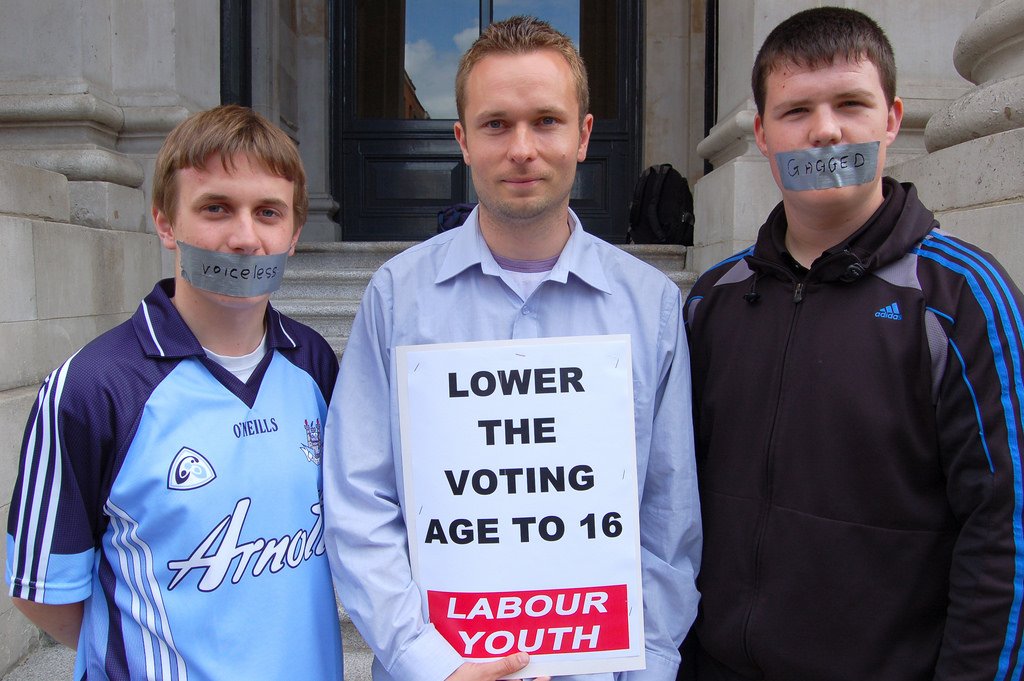 There were a few things that worried me about the debate on a private member’s bill to lower the voting age to 16. It’s one of those things where, if you disagree with it, it’s hard to put into words why. My disdain for the idea was already growing before I reached 16, and meant that I was less concerned than some of my friends when I narrowly missed out on the opportunity to vote in the 2015 general election. I cared about politics, I cared about the country, and for anyone that asked about my opinion, I had something to contribute. But it just wasn’t my time.

In many ways, the concern sounds legitimate. Where there is not universal suffrage, surely our society is undemocratic? If we are excluding people from the right to vote, then it should be for good reason. And of course, the schoolchild’s favourite recourse in a debate: “what about my human rights?”

The truth of the matter is that 16-18 year olds are on average less informed than their contemporaries in other age groups – they’re likely to have had less education and less experience of life. And before I’m horrifically misquoted out of context, there are of course some 16 and 17 year olds who know their stuff, some who don’t Twitter away their days keeping up with the Kardashians or bunking off school. Indeed, the United Kingdom Youth Parliament (itself a waste of time and an example of the ill-considered screeching without logic that we would do well to rid our politics of entirely), serves to show that those without the right to vote can be incredibly aware.

But awareness is not how we dole out the right to vote. We don’t make people, as long as they are citizens, pass a test in order to vote. What carnage would ensue then? We would be depriving those without access to education, without the time or impetus to watch the ten o’clock news and Question Time, of the opportunity to have a say in how the country is run.

Saying that awareness automatically entitles one to vote, mind, also works the other way. Why stop at 16? Why should a genius toddler who has already obtained an A* in politics A Level be barred from his rights?

But embedded within the idea is also the more sinister undertones of identity politics. The idea that just because our politicians are not voted in by teenagers means they have no incentive to better their lives. And, of course, this is fundamentally misconceived, since not only do we see parties actively putting forward agendas for, among other things, lower tuition fees and free school meals, but we also assume that no one else is voting with them in mind.

We assume that only 16 and 17 year olds care about tuition fees, when those at university certainly care, and those beyond often do feel morally bound to vote against their own economic interest – if this weren’t true, a Labour government would be unthinkable. This is not even to mention that, through parents and guardians, a 16 or 17- year old is more isolated from the effects of government policy, often still being wholly dependent and having most aspects of their life controlled.

Yet there is also a greater danger of a progression towards soundbite politics. Perhaps the most key factor in any election – the economy – is likely to be pushed aside in favour of the quick-fix solutions that parties rightly or wrongly believe will appeal to the new and younger electorate.

Slightly older teenagers, with ideas about social inequality formed through a university applications process and widening of friendship circles, or with the feeling of pride or dismay at the idea of a certain amount of money being taken from their first paycheque, will have a more considered outlook. These are the people that are more likely to make balanced decisions in an election, even if they do not always do so.

At any rate, the dividing line will always be viewed as arbitrary by some. But the solution to an allegedly unrepresentative democracy isn’t to enfranchise those who on average display poorer judgement and knowledge.