CherwellIndependent since 1920.
Culture Confessions of a Drama Queen 6: Things get worse, again 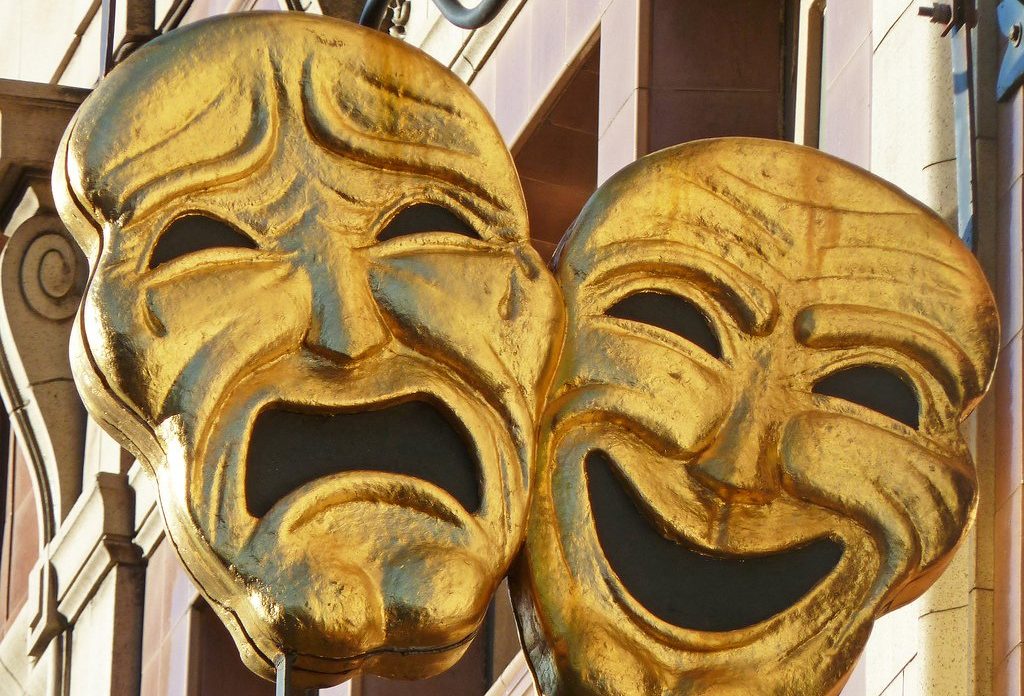 I write this diary, locked in my darkened bedroom, with only the torch light on my phone for company, and some Itsu that I had Deliverood to me to wane off the starvation.

In case it wasn’t obvious, I have had to go into hiding following the traumatic embarrassment of the Little Shop of Horrors read-through. So far this has mostly entailed asking my scout not to clean my room, only showering when I know all the scientists have already left for labs, and sitting with the curtains shut so that everybody thinks I’m out.

You see, I am currently dying of shame, at having been talent scouted to play… A CARNIVOROUS POT PLANT. Yes, dear reader. You heard me correctly. The face the producer spied across Cornmarket last week was not, as it transpires, the face she wanted to cast as Audrey, the young and enchanting female lead in her musical. Oh no. Her conception of my face as “just what I’ve been looking for” was based on the idea of me playing a venus fly trap from outer space, with a whopping zero lines and a cardboard box as a base.

As if to add further insult to injury, I have been rejected by the props team for Sweet Charity, on the basis that “I like charity shopping” doesn’t form a strong enough application. Apparently people actually want to work back- stage. Who knew?

These times we live in are dark, mostly because if I turn the light on then people might know that I’m in. I have only one hope left for my stage career, and that is that the tragedy of my life can at least be turned into a stand-up routine.

Consequently, I’ve booked an audition for The Oxford Revue next Tuesday. It can’t be that hard to be a female comedian. I’m sure the industry is really very evenly gendered. Wish me luck!