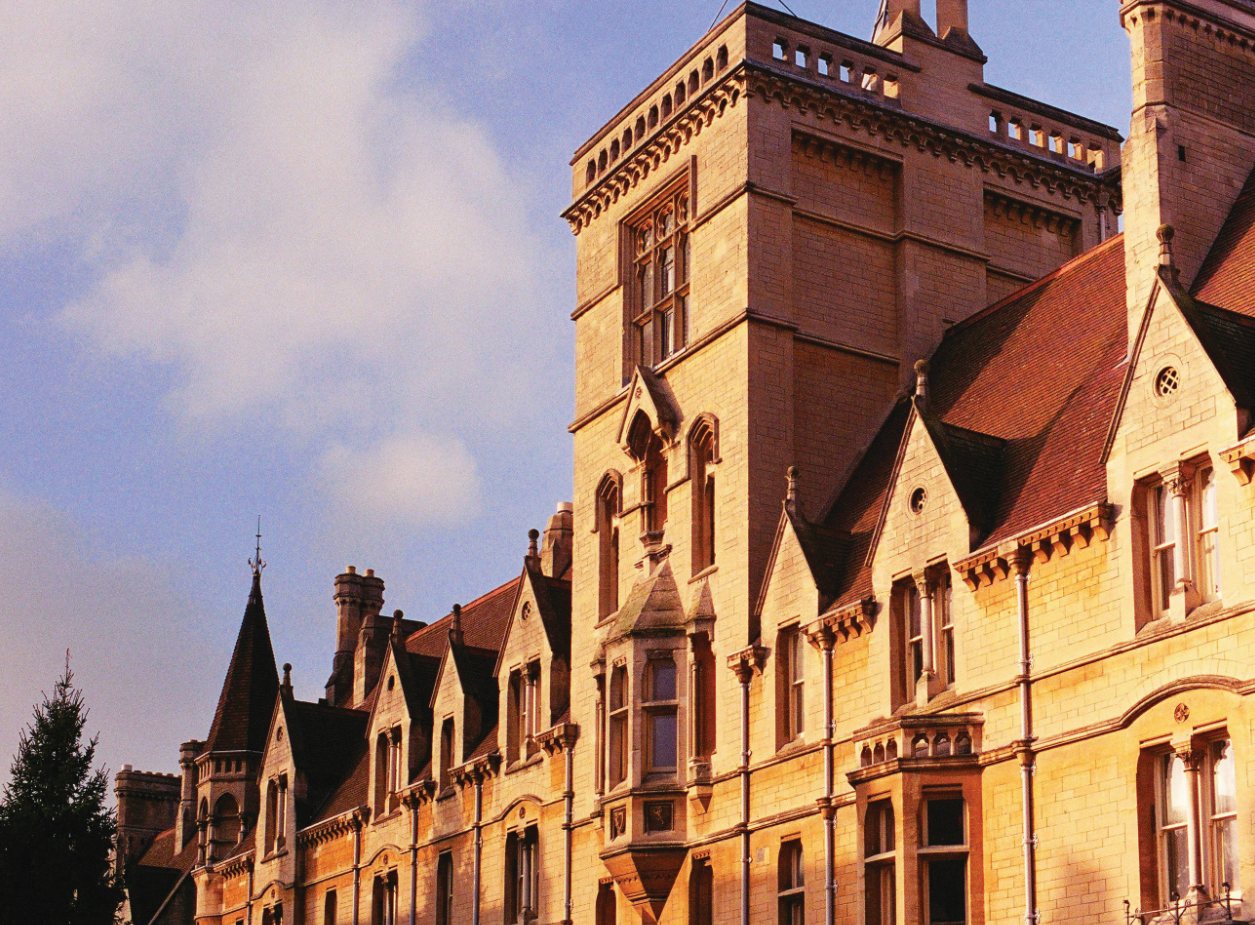 Calls for reform follow comments made by the mother of Andrew Kirkman, a 20-year-old Balliol undergraduate who took his own life in 2013.

Wendy Kirkman said she believes that the services currently in place are seriously flawed, and would like to see mental health care professionals accessible 24 hours a day across UK university campuses. She called for the expansion of university drop-in services with mental health specialists in order that students can receive immediate assessment, and additionally for further training for university staff to improve awareness of signs of suicidal intent.

Kirkman told The Telegraph she also wants university staff to be trained in how to spot the signs of suicidal intent: “I want them to be better trained to spot how at risk a student is and when it’s appropriate to pass it up to a specialist.”

Andrew Kirkman was found dead in Port Meadow in December 2013, after being told the previous day to take medical leave when he informed his GP that he was struggling with academic demands and was thinking of self-harming.

In a BBC Three documentary, Kirkman’s ex-girlfriend Clarissa revealed that he had told her he “felt like a fake” who was “falling short of the image that people had of him. He didn’t want to tell anyone else about his depression because he felt really ashamed”.

Three months after Kirkman’s death, another Balliol undergraduate, Jennifer Xu, also took her own life. In 2007, Andrew Mason, a 20-year-old Physics and Philosophy (PhysPhil) student and JCR president of Balliol was found dead in his bedroom.

In the PhysPhil handbook, there is a section titled “When things go wrong”, that includes guides for “changing your course” and dealing with “problems with your tutor”. The Physics handbook contains no such sections.

A second-year PhysPhil student told Cherwell that the poor organisation, isolation and intensity of the Oxford course could contribute to the high rate of students suspending their studies, changing their course, or experiencing mental health difficulties. They said: “PhysPhil is really poorly organised – meaning you could do 70% of your work in one term and 10-20 in the other two terms.

“There’s no conversation between Physics and Philosophy so they don’t have an understanding of how much work the other is giving you and when – and limited choice in philosophy compared to PPE or Philosophy and Theology mean people are forced to do badly taught courses they aren’t interested in.

“And in most colleges there’s only one PhysPhil student which means people are really isolated and lonely.

“They wanted to make it so that you have at least two students per college but it didn’t happen.”

Another second-year student, who switched from Physics and Philosophy to Music in their first year, told Cherwell: “One of the major things was that I found that not all, but a lot of my tutors were not supportive and made me feel really stupid.

“One of my tutors told me to ‘treat problem sheets as if it was a life or death situation’.

“On top of that, simply fitting in both problem sheets and essays with the amount of contact hours and classes was extremely difficult. They said I couldn’t row – they basically expected our whole life to be completely devoted to our degree.”

Tj Jordan, mental health campaigner and co-chair of the Oxford Mental Health Support Network, agreed with Kirkman’s claims, telling Cherwell: “Oxford University is known for its pressurising academic and social environment, but this tends to be a trigger, rather than a cause, for mental illness.

“The problem arises from the lack of mental health training given to both support and academic staff. They are not fully equipped to deal with – or even recognise the signs of – cases of severe mental illness.”

Kate Cole, President of Oxford SU told Cherwell: “Oxford SU calls for improvements to professional mental healthcare provision, at a university-level and a national scale, and resoundingly supports sustained access to these services.

“Ensuring that mental health support for students is of the highest quality is a core part of Oxford SU’s long-term strategic priorities.

“Our ambition of better provision of services for our student members is inherently tied to lobbying for more funding for national services and parity of esteem between mental and physical health.”

Speaking on the current state of mental health care provision, a University spokesperson told Cherwell: “Many students find the University’s college system a source of strength, offering an intimate environment where any mental difficulties are quickly noticed.

“Every college offers medical support and a welfare team, clearly identified on their websites, giving students a choice of individuals to turn to.

“The University’s professional Counselling Service provides training to the welfare teams on how to support students with mental health difficulties.

“We also provide 30 hours of training to students selected to act as peer supporters and this initiative has been welcome by many other students facing personal challenges.”

If you have been affected by any of the issues raised in this article you can ring or make an appointment with the university counselling service –https://www.ox.ac.uk/students/welfare/counselling – 01865 270300 – [email protected]