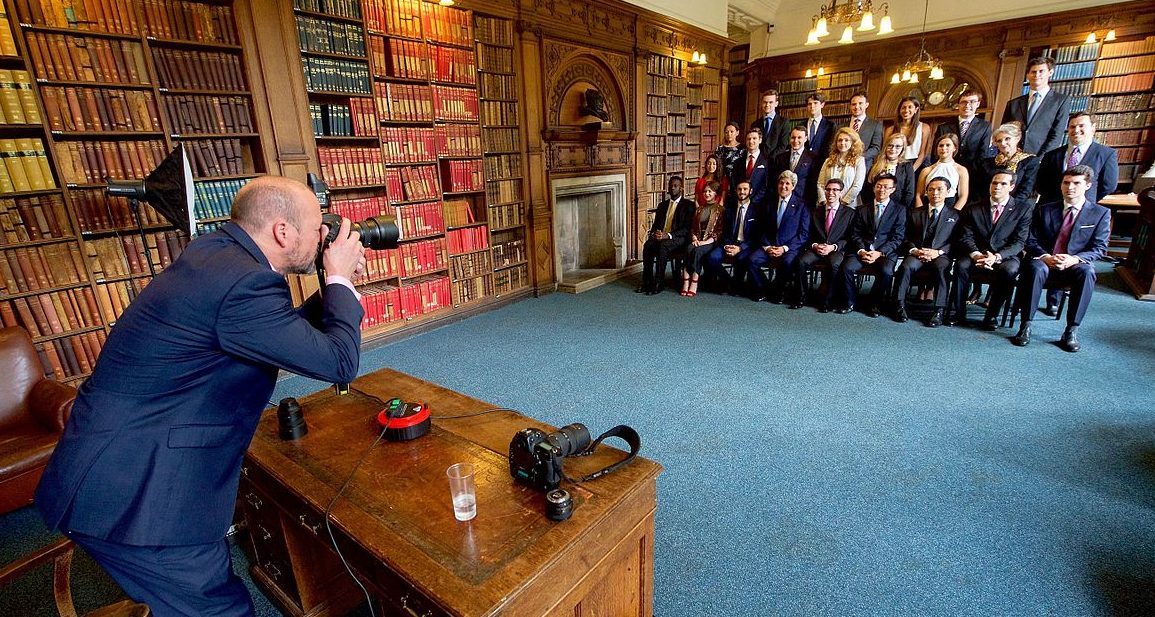 Matthew Rollerhttp://mattroller.contently.com
Matt, a PPE student at Exeter, was the paper's editor for Trinity Term 2018 alongside Fred Dimbleby. Follow him on Twitter: @mroller98
24th November 2017

The Oxford Union’s elections are still dominated by the privately educated and men.

According to the most recent data that the University has made available, 59% of offers Oxford made to students studying in the UK went to state school applicants. Under 7% of secondary school students in the country attend independent schools.

But the Union is set to continue as a private school-dominated society, with students who attended fee-paying schools running uncontested for the roles of President and Librarian.

Only one position, Treasurer, is guaranteed to be won by a state educated member: it is being contested by Redha Rubaie and Daniel Wilkinson, both of whom attended grammar schools.

The imbalance of backgrounds is even more apparent in junior roles, which tend to be contested mainly by first-year students. Of the 17 candidates for Secretary’s Committee, 14 attended private schools, including St. Paul’s Boys, Abingdon, and Sevenoaks.

In 2010, following a similar investigation, a Union source told Cherwell they had been encouraged to use contacts they had met at public school to win votes.

“When I ran for the Union, I was encouraged by members of my slate to make use of the number of Oxford undergrads from my old school and to contact them for votes,” they said.

The gender imbalance amongst those running for election follows criticism of a male-dominated term card. Just twelve of the 61 speakers scheduled to speak at the Union this term were female.

At the time, the St. Hilda’s Women’s Rep said: “The Oxford Union’s term card proves that success and intelligence at Oxford are continuously and persistently equated with whiteness and masculinity.”

Rachel Collett, the Women’s Officer for both Class Act and Oxford University Labour Club, said the Union was “dominated by private school boys.”

Union president Chris Zabilowicz, stressed his commitment to widening access to the society.

“Anyone who knows me will support me when I say I very much care about diversity, as the first openly gay President of the Oxford Union and an access member myself,” Zabilowicz said.

Polling in this term’s Union elections is open today, and the results are expected to be announced on Saturday.

This article originally stated that all women elected to senior roles were privately educated. It has been amended to reflect that in fact only three out of four were.