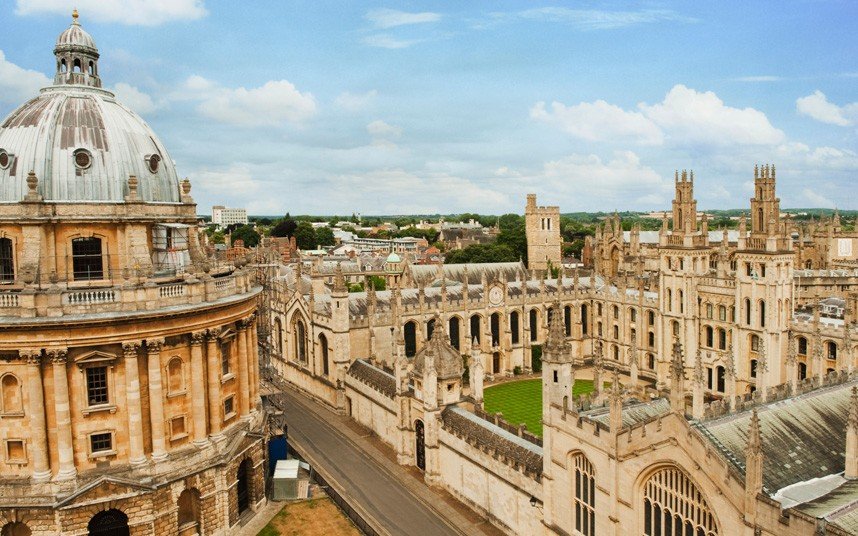 Oxford University has dropped outside the top ten universities for graduate employability worldwide.

The ability of 150 universities to prepare students for the workplace was assessed by employers for rankings published by Times Higher Education (THE).

Oxford, which holds the overall THE world university ranking top spot, has fallen this year from seventh to 15th position in world employability rankings.

This is the biggest drop in the top 30, raising concerns that Oxford may have fallen behind its global counterparts in its ability to offer its graduates good employment prospects in a post-Brexit landscape.

With ties to European companies and institutions weakening, Oxford graduates seem to have become less sought-after as the advantages of a British education, and the links it provides to the UK and the city of London, become less important in the eyes of employers.

Additionally, perceived difficulties for international students wanting to come to Oxford to study, and to remain in the UK upon graduation, has led to many European students looking to carry out their education at highly regarded universities outside of the UK.

A University spokesperson told Cherwell: “While there is still a great deal of uncertainty about what the final impact of Brexit might be, we are confident that an Oxford education will continue to be viewed as excellent preparation for a wide range of professions.”

The California Institute of Technology once again led the global employability rankings, with Harvard University and Columbia University in second and third place respectively. In fifth place, the University of Cambridge was the highest ranked UK institution.