CherwellIndependent since 1920.
Culture Confessions of a Drama Queen: The Final Showdown 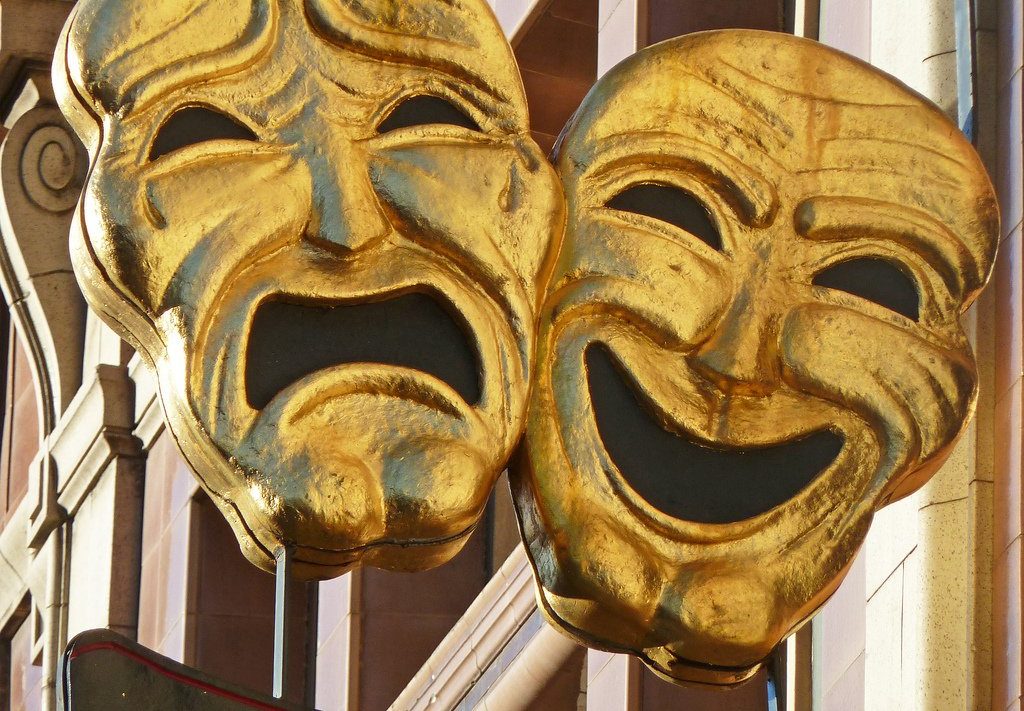 Due to some unfortunate pacing and the weird numeric system of recording time at Oxford, you’re just going to have to take my word for it that two weeks have passed since I was last outlawed to my room in shame.

Apologies for the incompetent temporal dissonance, but let me tell you – these have possibly been the most dramatic two weeks of my existence.

I successfully transformed my tragedy of a life into a ten-minute stand-up set for The Oxford Revue, complete with a dramatic power ballad, interpretive tap dance, and comedic series of Welsh accents, and it was all going brilliantly.

I even made it into the new show. I thought I heard someone say “quota”, but I must have misheard. They must have said “quinoa”. There are a lot of vegans at Oxford.

Lo and behold, the day of the show came, and I was just recounting the tragic tale of how thespian Jacob cruelly rejected me and initiated a restraining order.

Naturally, I had added in a few comic details, mostly about him having syphilis, when I looked up at the audience, and of course, who should be in the front row? It was, of course, the treacherous ex-love-of-my-life… who had phoned the police. The restraining order had technically been violated.

How we women must suffer for our art.

Now all I have left is my minor role as a cannibal pot plant, and my small-time position as a reviewer for Cherwell. I hear they’re recruiting for new stage editors, which is probably for the best – whoever allowed this column to run for eight weeks is clearly incompetent.

Apparently the deadline is next Thursday at 12pm? I might check it out. I can think of worse ways to spend a term than editing a minor sub-section. Until the second curtain call – adieu, fair reader.