CherwellOxford\'s Independent Student Newspaper
More
Culture Theatre All That Fall review – ‘Powerful and perturbing, with something of the...
Facebook
Twitter

All That Fall seems like an ambitious choice for directors Nicole and Sonny. The Beckett Estate had insisted it was only to be performed as a radio-play, a request that, amazingly, was circumvented by blindfolding the audience. We are listeners then, eavesdropping on the bleak journey Maddie takes to and from the train station in Boghill, a fictional town in Ireland. The accents are impeccable, bringing each character to life in Beckett’s unusually naturalistic play.

The play starts with Maggie, brilliantly played by Miranda Mackay, panting and groaning across the traverse stage. ‘Oh if you had my eyes… the things they have seen… this is nothing’ she cries out, her voice raised yet always feeble. This is whilst a whole series of villagers come and go, all too pre-occupied with their own lives to notice or care for her deep-set sadness. Jonathan Berry plays Christy, a carter, with alacrity as he tries to sell her dung. Mr Tyler (Patrick Orme) frustratedly tells her of his broken bicycle, and Tommy (Christian Edwards) receives a blow from Mr Barrell (Daniel Cummings) in a confusing scene of busy hysteria.

Punches in the stomach and a broken bicycle contribute to the sense that the characters’ worlds are slowly decaying.  Mr Rooney, played by Fred Lynam, powerfully laments that he has lost his sight, a line which takes on a new significance to the blindfolded audience. It feels exposing, the decrepitude of Beckett’s world suddenly becoming all too real.

In the absence of a setting, sounds became the stage-props, and it is exciting when these then became artistic statements in their own right. The hotchpotch of farm animals that come through the speakers is deliciously overdramatic. A staff is passed around by the characters; sometimes alerting the audience to where they are positioned, and at others creating a wall of cross-rhythms that is all-encompassing.

The arrival of a train comes during the play’s central climax. A wall of surround-sound envelopes the audience; voices are shushing repeatedly, whistles are blowing and a dramatic audio blares through the speakers, before opening up into the bustle of a market scene. The space is utilised and my ear is overtaken with a polyphony of sounds. Here I really appreciate the decision to adapt the script from a radio to a stage play.

Sometimes, however, a lack of energy and pace leaves sections feeling half-baked. Perhaps there was a particularly square audience tonight, but the absence of laughter was noticeable in a play intended as dryly humorous.

From Miss Fitt’s affected piousness at church, to Mr Slocum and Mrs Rooney’s innuendo-filled exchange, Beckett frequently invites the audience to laugh at the absurdity of his characters. ‘I’m coming, Mrs. Rooney, I’m coming, give me time’, Mr Slocum cries, coming round to extract Maddie from the driver’s seat of his car. The intense focus on the tragic elements of this play, however, doesn’t leave room for these much-needed moments of comic relief, which are largely unfelt.

Yet this is a minor point in an otherwise ambitious and successful play. I met the directors before the opening night. Nicole had watched a performance of Not I in London last year. The darkness of the auditorium, the pace of the monologue, and the terrifying intensity of a single pair of lips smacking together within a wall of blackness had transfixed her. Their own production is similarly powerful and perturbing, with something of the uncanny about it. I left feeling strangely disorientated, and a feeling of being off-kilter that took a few minutes to shake off. 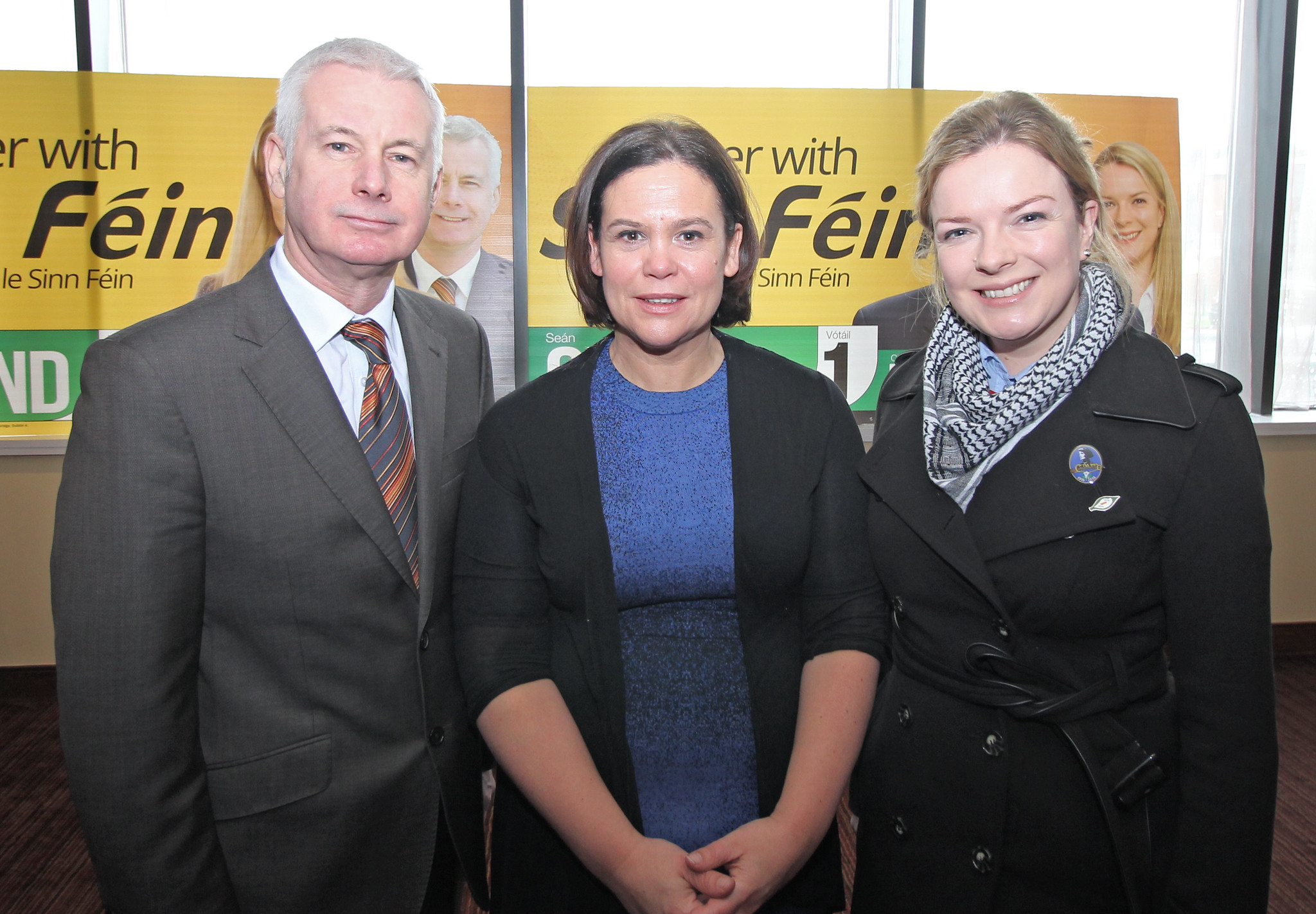