Is it possible to release too much music? 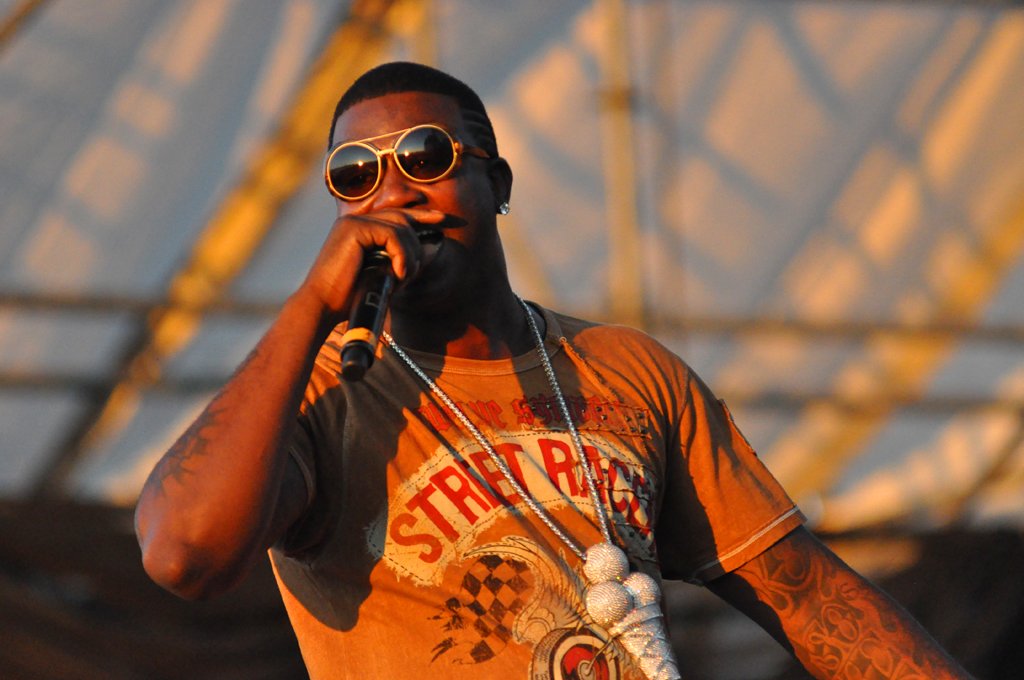 It’s a question that seems more appropriate than ever, with the streaming boom and the advancement of music software meaning producers can create beats in a matter of hours. On sites such as Soundcloud and Datpiff, artists frequently release tracks directly to their fans, often before they have been mixed and mastered. We now hear about an upcoming album a few days before it is dropped, whereas in other media genres such as film and television, we are already counting down the days until the new Game of Thrones series comes out, even though it is over a year away.

But who has got it right? Music and Film & TV are undoubtedly the two heavyweights of the entertainment industry, but clearly they both operate in starkly different ways. Music is to be gobbled up as soon as possible, then chewed over a couple of times before being quickly spat out as another album arrives on your carefully curated menu. Films and television series are to be savoured, with the build-up just as important as the actual product itself.

Of course, these are generalisations. Many albums still invoke a tremendous amount of anticipation, and are savoured just as much as any revered film. Equally, franchises such as Fast & Furious certainly seem to simply churn out material purely to keep fans satiated and are not created to be considered masterpieces.

But particularly in Hip-Hop, music is being released at an unprecedented rate. Rapper of the moment, Future, has released a startling 8 LPs and mixtapes since 2015, including two full-length albums in the space of just two weeks this year. Fellow Atlanta rapper Young Thug has matched Future’s startling production rate, but it seems this strategy of flooding the market originated from rap mogul Gucci Mane. Since 2014, Gucci has released an astounding 30 projects, a stint which twice saw the release of three mixtapes in one day. Considering he spent a significant portion of this period in prison, as well as the fact that he also somehow found time to write an autobiography, Gucci’s production rate seems bordering on the ridiculous. But is such an incredible output to be admired, or frowned upon?

Surely the quality of music must suffer if apparently so little time is being spent on each record. While technology has undoubtedly sped up the production process; lyrical depth and complex melodies still require time to create, with some of the greatest songs being polished over months and years, not a matter of hours and days. This deficiency arguably shines through in the work of the aforementioned artists, with the concepts covered in their songs rarely stretching beyond the shallow and often crass hedonism that constantly gives rap a bad name. Hooks are frequently repetitive and unimaginative, and sometimes they’re not even seen as necessary. The focus is most definitely on quantity, not quality.

Or is it? Are we being too harsh? Young Thug is renowned for his vocal acrobatics and innovation, and Future is largely credited with inspiring a new wave of rappers with the intensity with which he stretches and pushes his incandescent voice over the usually soft bed of Auto-Tune. Admittedly, Gucci Mane’s flow is largely static and unvaried, but is often embroidered by sparkling, eclectic guest features.

Also, perhaps we are not supposed to view these projects with such a critical eye as we would other works of art. These are much more commercialised, and pride themselves on their repetition, rather than shying away from it. When you want psyching up, you turn to these hard-hitting rappers because you know what to expect, and their often maligned consistency can work in their favour in this sense. Or maybe even this is doing them a disservice. Indeed, Future’s surprise double album release was heralded as revolutionary for the musical landscape, so maybe a high production rate is something to be applauded, either as a sign of their high work ethic or as a pioneering move. Now, in the streaming world, the demand is significantly higher than it used to be, and perhaps rappers such as Future feel they have to match this pressure with their creative supply.

The downside, however, is we can become anaesthetised by too much music from one artist. Many of Gucci Mane and Future’s joint mixtapes – aside from Future’s What A Time To Be Alive, the success of which was largely based on Drake’s star power – slipped under the mainstream, purely because we were only just getting to grips with the previous release as they began publicising the next one. Gucci Mane announced the name of his upcoming album less than two weeks after he dropped Mr. Davis earlier this year. While undoubtedly intended to whet the fans’ appetites, this can actually completely undermine the album currently in circulation, because it makes it seem like a throwaway, as though the artist cares little for it and is already moving onto the next project. Fans want albums to be the culmination of a lot of hard work and attention, because this then proves that the artist actually respects what the fans think of their music. Yes, a lot of mixtapes are released for free, but personally I’d rather pay for a well-constructed, well thought-out project, than receive three free throwaways in one go.

Take Bon Iver’s 2016 revelation 22, A Million, for example, which was praised as album of the year by critics around the world. It arrived after three years spent crafting the piece, during which time he considered scrapping the project altogether because he was worried it wasn’t up to the standard he was striving for. Purely as a fan, this strikes me as an example of an artist who cares more about the quality of his product than the likes of Gucci Mane and Future. But then again, maybe it shouldn’t matter. If it means we get more music, why should we complain?

The recent surge in producer-rapper joint albums has also helped propel this new wave of productivity in Hip-Hop. Future has spearheaded the use of a single producer throughout an entire project, combining with the likes of Zaytoven and DJ Esco. Recently, this has had the effect of moving certain producers more firmly into the limelight, with Atlanta prodigy Metro Boomin’ now releasing tracks as the lead artist and his producer tag, “If young Metro don’t trust you, I’m gon’ shoot you” already establishing him as a household name in the rap world. He too follows the example of Future and Gucci in pumping as many projects into the musical sphere as possible. In the last two years, he has released Savage Mode with 21 Savage, Perfect Timing with Nav, and then Without Warning last month with Migos member Offset and 21 Savage again, an album which dropped out of thin air to a generally positive critical reception. He himself argues that the rise in popularity of producer-rapper albums is only going to benefit the genre, seeing them as being more cohesive and structured than projects with disparate contributors.

So as young Metro, off the back of his Without Warning success, drops yet another joint album Double or Nothing with Big Sean, many may roll their eyes and sigh as they once again scroll quickly past the Hip-Hop page of Apple Music or Spotify. Personally, do I think Metro releases too much music? Probably. Do I think his production is sometimes repetitive as a result of this? Inevitably.

But will I be eagerly devouring this week’s Big Sean collaboration? Most definitely. Perhaps this highlights how more music doesn’t necessarily equal less quality and less hype. Or maybe this just shows that I’m a hypocrite. Go figure.