CherwellIndependent since 1920.
Culture Books Winner of the Nobel Prize in Literature: reflections on Kazuo Ishiguro’s recognition 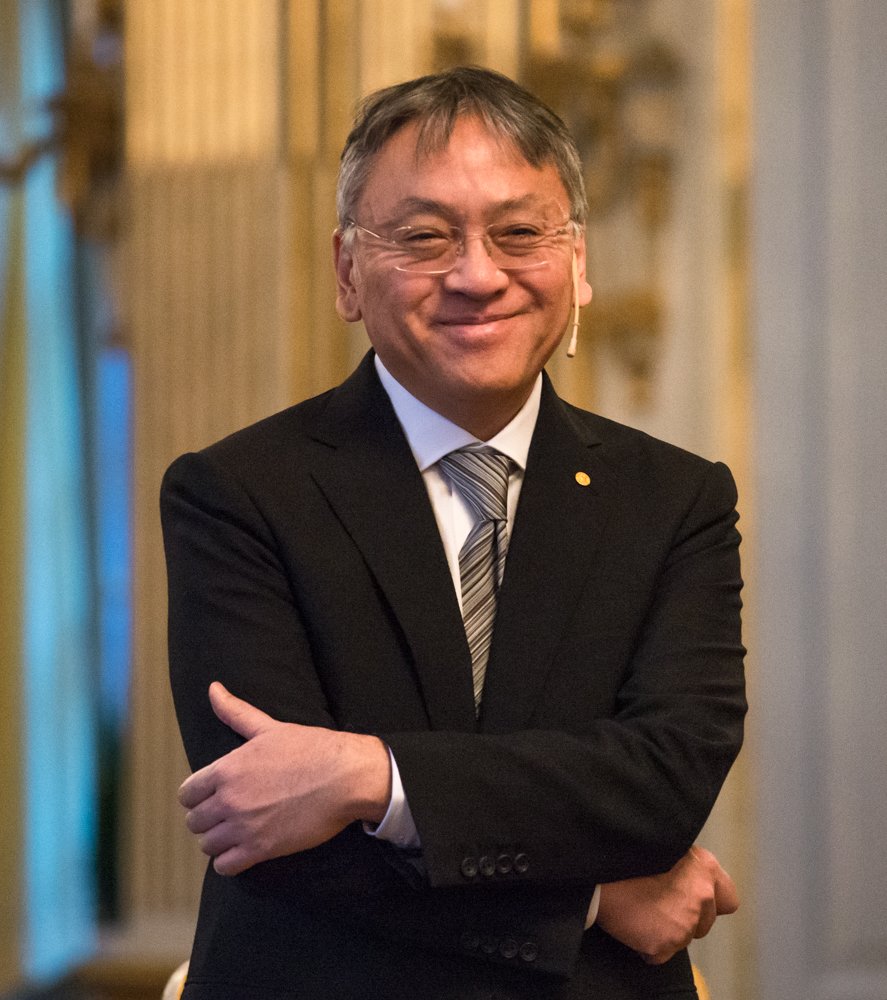 On 5 October 2017, the Swedish Academy announced the winner of the Nobel Prize for Literature with the following press release:

“who, in novels of great emotional force, has uncovered the abyss beneath our illusory sense of connection with the world”.’

I don’t know how Ishiguro would sum up his own work, but I doubt it would be much like this blunt and bold announcement, ringing more of Nietzsche than the soft-spoken novelist. Shortly after this statement, the Academy added a biography of the winner: born in Nagasaki in 1954, Ishiguro moved to Surrey at five, published his first book – A Pale View of the Hills – in 1982, and has since written seven other books, most famously The Remains of the Day (1989) and Never Let Me Go (2005). The Permanent Secretary of the Academy, Sara Danius, also gave a short interview about the decision to give Ishiguro the award; adding to the statement from the press release, she described Ishiguro’s work as a blend of P.G.Wodehouse, Kafka and Proust.

Strange as the Swedish Academy’s description may be, it also hints at why Ishiguro won the Nobel Prize in 2017 of all years: his most recent novel, The Buried Giant (2015). Set in a post-Roman Britain plagued by sorcery, a dragon and a mist of forgetfulness, it received a little less critical acclaim than Ishiguro’s more famous works (though was still wonderfully and bizarrely described in The Guardian as “Game of Thrones with a conscience”). Listen carefully to the interview Danius gave, though, and she highlights that novel as Ishiguro’s stand-out piece, even over his Booker Prize-winning classic The Remains of the Day. When she subsequently describes his work as particularly relevant this year, as it “explores what you have to forget in order to survive… as an individual or as a society”, she again seems to be thinking of The Buried Giant. In this novel, Ishiguro certainly does compare individuals’ and societies’ respective needs to forgive and forget: as the protagonist Axl wonders by the end of the work,

“You and I longed for Querig’s end, thinking only of our dear memories. Yet who knows what old hatreds will loosen across the lands now… Who knows what will come when quick-tongued men make ancient grievances rhyme with fresh desire for land and conquest?”

In most of Ishiguro’s other work, however, the pattern is of individuals searching and questioning their pasts. Take Never Let Me Go, where the narrator, Kathy, makes this admission only a page and a half in:

“It’s ever since then, I suppose, that I started seeking out for my donors people from the past, and whenever I could, people from Hailsham. There have been times over the years when I’ve tried to leave Hailsham behind, when I’ve told myself I shouldn’t look back so much. But then there came a point where I just stopped resisting.”

Much the same could be said of the butler Mr Stevens in The Remains of the Day, or the painter Ono in Ishiguro’s second novel, An Artist in a Floating World. The latter of these works, set in post-war Japan, explores how we reconcile past and present when forgetfulness is no longer possible. Ono is conducting his youngest daughter’s marriage negotiations, and decides to take “certain precautionary steps” against his prospective son-in-law understanding his past as a pro-government artist who betrayed a former colleague to the secret police; as time wears on, Ono seemingly moves from forgetfulness to deceit, then admission, and finally denial.

Any of these themes touch on the zeitgeist of 2017, but to me, the most apt of all is the way Ishiguro makes his characters ask how things might have been. Almost without exception in Ishiguro’s novels, the central characters come to a point where they realise that they do not need to make peace with the actual errors or regrets that they find in their past so much as the lingering hopes for a different set of outcomes. Take the moment in The Remains of the Day where Mrs Benn (whom, incidentally, Mr Stevens can only ever think of as Miss Kenton) describes this realisation:

“But that doesn’t mean to say, of course, there aren’t occasions now and then – extremely desolate occasions – when you think to yourself: “What a terrible mistake I’ve made with my life.” And you get to thinking about a different life, a better life you might have had. For instance, I get to thinking about a life I might have had with you, Mr Stevens… But each time I do so, I realise before long – my rightful place is with my husband. After all, there’s no turning back the clock now. One can’t be forever dwelling on what might have been. One should realise one has as good as most, perhaps better, and be grateful.”

I think it is this blend of nostalgia and hope which characterises Ishiguro’s work: his characters allow the reader to participate in and practice the art of remembering well. To that extent, while I enthusiastically welcomed their decision to give Ishiguro the award, I think the Swedish Academy’s description misses the beauty of his writing. His novels do have great emotional force, but wield it gently; there is an emptiness in many of his characters, but also a joy in precious memories and a readiness to face the future. And above all, though some of the connections and relationships he describes are illusions, many more are fragile but real: Mr Stevens’ with Miss Kenton or his father, Kathy’s with Ruth and Tommy, or even Axl’s with Beatrice. Ishiguro does not so much uncover the abyss in the past as explore reconciliation in the present.