Cherwell Fashion reflects upon the artistic reach of the Renaissance in modern fashion. 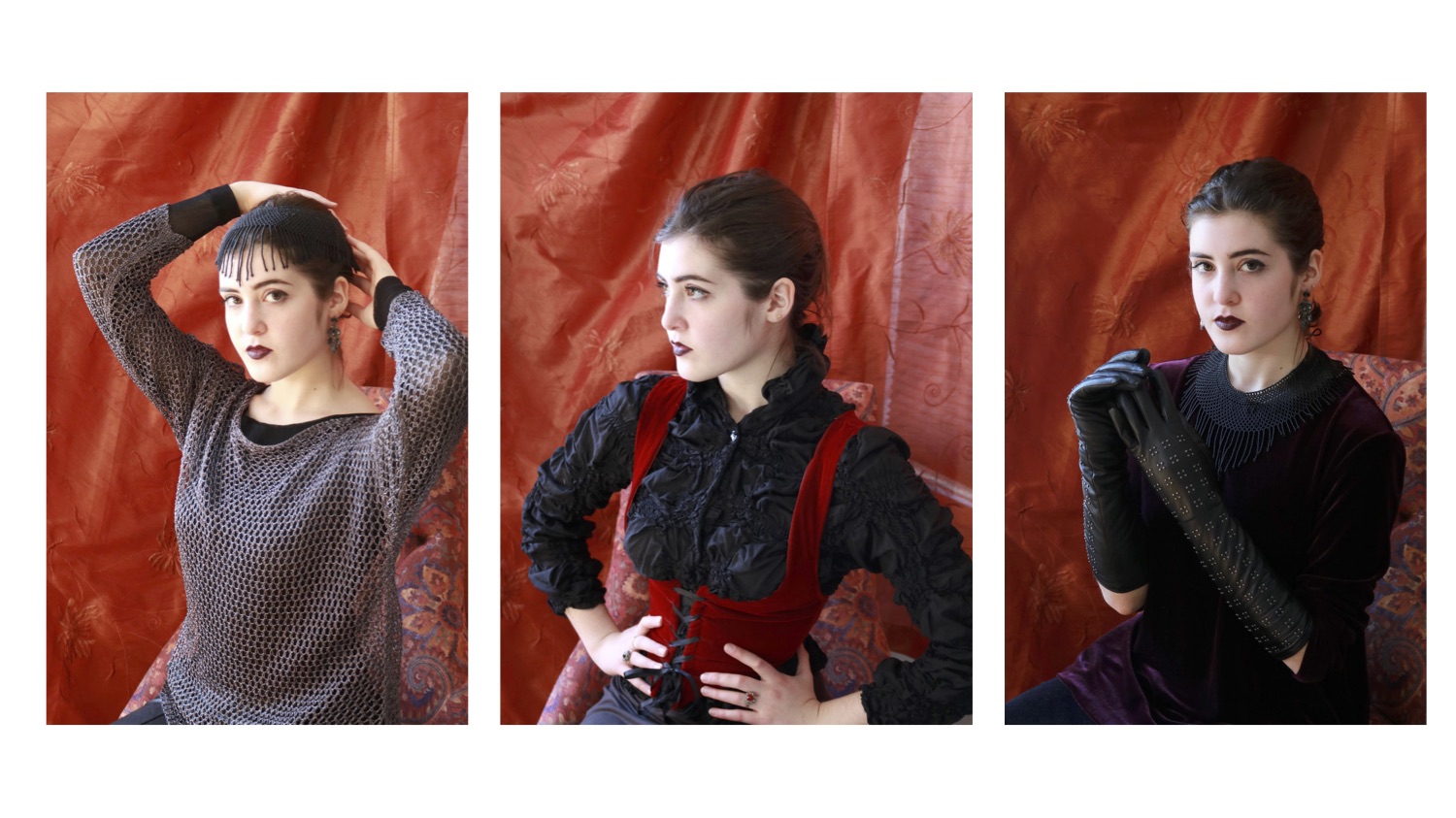 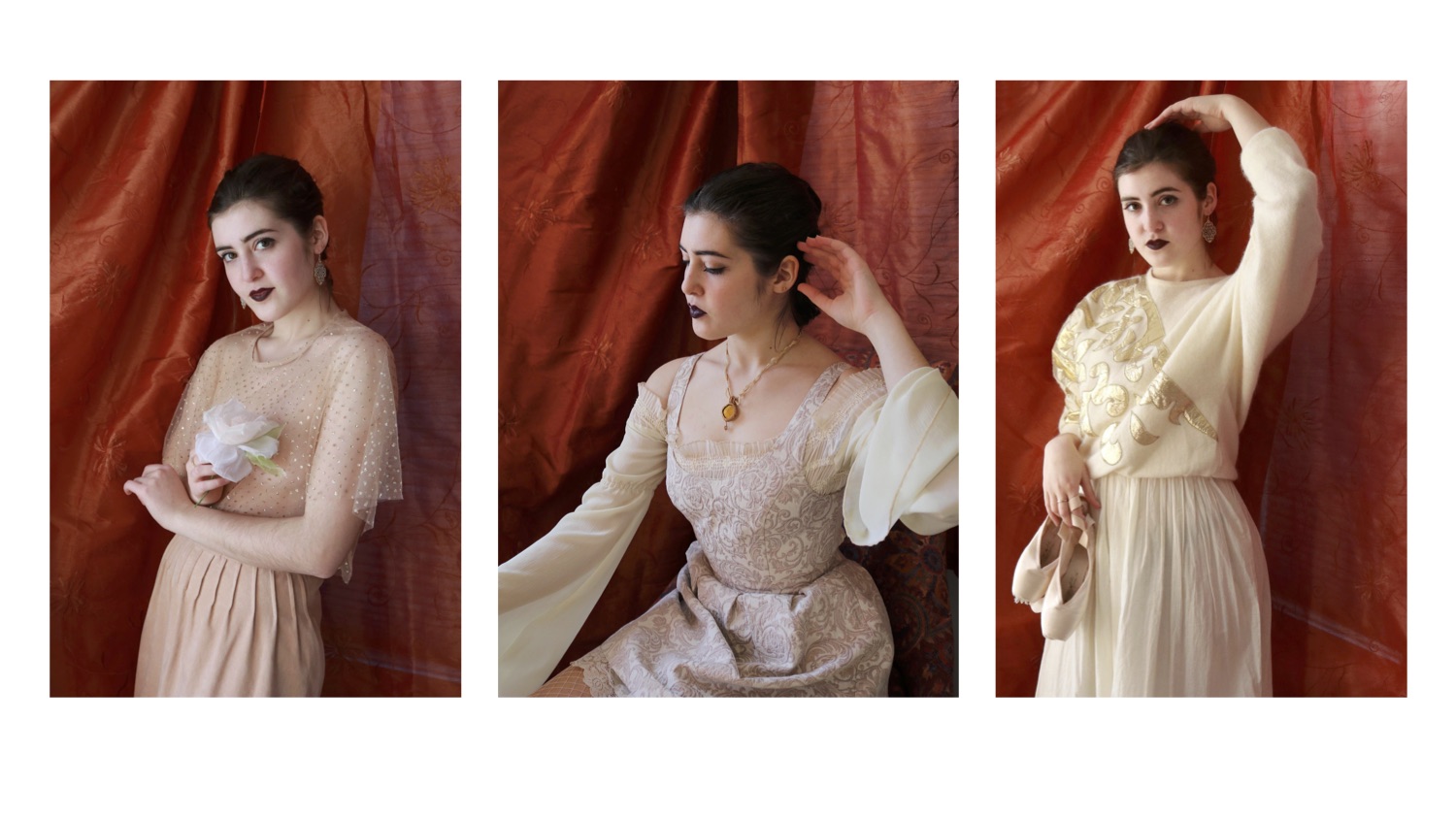 Upon every era, we can look back to find inspiration, and the age of humanism provides more than any other. The glittering, bloody glory of the Renaissance provides a backdrop to scenes of love, lust and poetry.

What we are imagining is not a time period, but a specific cultural context that we identify with courts, artistic splendour and dramatic power dynamics. For Viveka Herzum, the inspiration for her shoot came from how the Renaissance produced many of her favourite heroes. She argues that ‘when it comes to fashion, the artistry and excess we associate with the period has left a powerful legacy that continues to influence our aesthetic and feed our collective creativity.’

This medieval genesis can be seen within High Fashion to this day; for example, the Milanese couture hegemony currently draws upon this cultural debt. Dolce & Gabbana have repeatedly drawn on an evocative, regal colour palette of red and gold, not dissimilar to the shadings of stained glass windows.

But on a more grounded note, in this photoshoot Viveka explores how ‘strength isn’t always physical; there are many more nuanced ways to show courage, to rebel and demonstrate merit. I found female protagonists who were clever, or brave, or kind, but none of them who were all of these and wore armor. I wanted quests and dragons.’

With this, Viveka conflates the notions of masculine and feminine. The clothes are symbolic of the values, and embody the multifaceted potential of the Renaissance for expression. She explains; ‘it is true that they are still held to the feminine ideals of physical beauty, chastity and loyalty to their lovers and husbands, but they also display the masculine in their agency over their own lives, their continual defence of honour, and their reflection of stationary traditionally feminine pursuits.’

Viveka examines history itself; contextually speaking, she notes that ‘the Order of the Glorious Saint Mary, founded in Italy in 1233 and disbanded in 1558, was the first Italian Knighthood granted to women. We already know of Joan of Arc. In England, the Order of the Garter was appointed to 68 ladies between 1358 and 1488.’ However, the storybooks didn’t talk about any of them, or their fictional incarnations, rather about Robin Hood and merry men, Richard the Lionheart, and about Arthur and his knights.

The constraints repeatedly encountered by female knights are explored through the modest stylings of Viveka’s shoot. The striking use of corsetry in these photographs notably reflects this; we are shown that while one approach to knighthood celebrates this uniquely powerful moments, it is not synonymous with liberation.

This is a trend which has continued in fashion, both low and high today, regardless of the presence of corsets. Where Viveka concerns herself with the ways in which clothing can be both in equal parts empowering and restricting, within fashion there exists major debate on the topic of female underwear, or indeed, the wearing of masculine or feminine clothing. With this shoot, Viveka encapsulates this dichotomy.