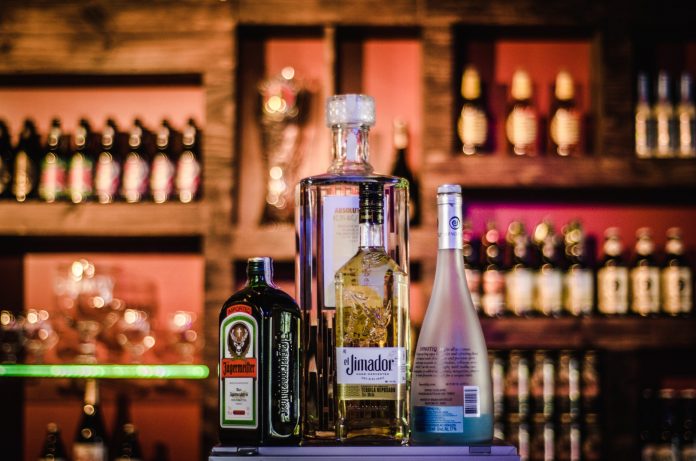 As we stumble through ‘Dry January’ many of us evaluate the effect of alcohol consumption on lives. However, what we forget is the effect that this consumption has on our NHS. ‘Dry January’ comes not only as a welcome prospect to our livers, but also to those who are there to pick up the pieces.

It has been estimated that twelve to 15% of emergency room visits in the UK are due to acute alcohol intoxication, with this ﬁgure being as high as 70% on weekends. When the NHS is already stretched to its limits, is this really the best use of vital medical resources? As NHS England chief executive, Simon Stevens, has recently stated; it is the ‘National Health Service’, not the ‘National Hangover Service’.

In an attempt to deal with the NHS resources that are being taken up by the effects of alcohol intoxication, cities around the UK have begun to introduce Alcohol Intoxication Management Services – commonly known as ‘drunk tanks’. The idea is that any inebriated person is taken to an enclosed room, often fitted with seats and recliner beds, where they can let the worst of their hangover wear off. The centres are intended to have medical staff present who are equipped with IV drips, pumps and defibrillators so that, if required, even patients that are dangerously intoxicated can be dealt with.

These ‘drunk tanks’ have already been set up in cities around the UK including Newcastle, Bristol, Manchester and Cardiff, however it seems that there is now call for these to be put out on a more national level. However, there is potential for concern. This initiative is not a new one in Eastern Europe, where in places like the Czech Republic and Poland, ‘drunk tanks’ have been in use for a number of years already.

However, there has been and continues to be controversy over the way that they are run. It has been claimed that those who have visited the Polish ‘drunk tanks’ have often been subject to terrible conditions. To make this worse, there is no fixed charge for this service which means that occupants can be charged extortionate amounts for, what was most likely intended as a low-key night out.

Undeniably, this raises questions surrounding the standards and cost of the service. However, if we ensure that regular checks and inspections are carried out, then this doesn’t need to be an issue. People will have to be employed for this task and combined with the set-up costs of this initiative, it seems only logical that charges should be made to those using the service. Again, a limit should be imposed by the government that restricts charges to a set amount.

Some people are worried that this could signal the start of a decline in NHS services, with the future giving rise to charges being implemented for treatments of illnesses that are essentially ‘self-inflicted’ – those associated with alcohol or drugs. However, with the NHS being stretched to its limits, and A&E waiting times hitting records that have never been reached before, these patients are not being turned away from A&E but merely referred to a place where they will get the help they need at the time that they need it.